Canada added another 3,370 cases of COVID-19 on Friday as the country approved its fourth coronavirus vaccine for use — the Johnson & Johnson shot.

News of the approval comes as the country’s total caseload grew to 881,766 on Friday, of which 829,045 have since recovered. Another 41 deaths were reported by health authorities as well, raising Canada’s death toll from the pandemic to 22,192.

To date, over 25.4 million tests and 2.2 million vaccine doses have been administered across the country, though a total of 1,964 people remain hospitalized due to the virus.

The approval of the single-dose Johnson & Johnson COVID-19 shot now adds to that of the approved Pfizer, Moderna and AstraZeneca vaccines.

At a press conference Friday, Health Canada’s chief medical advisor Dr. Supriya Sharma said that they considered “all available vaccines to be effective.” 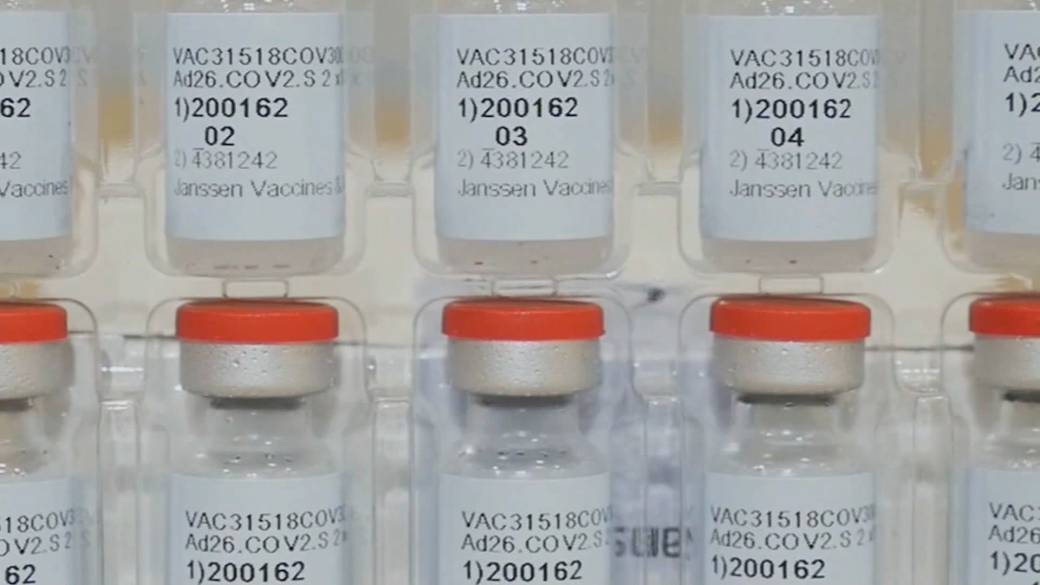 “Our advice to Canadians is to get whichever vaccine is available to you,” said Sharma.

Canada has already bought a total of 10 million doses from Johnson & Johnson, with an option to buy another 28 million should they need it. Another 12.8 million doses are also expected to be delivered from Pfizer alone between April to June.

The shot’s approval comes as several provinces announced new revisions to their vaccination timelines in order to fast-track their immunizations.

Numbers released by Manitoba Friday said that should vaccine supplies remain steady, its goal to get everyone in the province over the age of 18 a shot by May 18 could be moved up by months. Another 53 new cases of COVID-19 were announced there Friday, as well as one more death.

Ontario, which added 1,250 new infections and 22 more fatalities, also declared that it was looking to get all eligible residents in the province their first shot by June 20.

Earlier this week, Nova Scotia announced a similar date to Ontario’s, promising everyone their first shot by the end of June. B.C., which reported 634 new cases and four fatalities, also expects everyone to have the option to get their first dose by the end of June after extending the gap between first and second doses of the vaccine.

Several other provinces including Saskatchewan, Alberta and Newfoundland and Labrador have also all suggested they would do the same.

Health officials in Saskatchewan reported 212 new infections on Friday, while Alberta added 411 cases. Both provinces reported another two deaths from the virus.

In Quebec, another 798 infections were tallied on Friday, as well as 10 new fatalities. The province maintains the highest death toll from the pandemic, which now stands at over 10,450 fatalities.

Only Nunavut reported new cases of the virus out of all the territories on Friday, with another four infections.

Worldwide, cases of the COVID-19 have since tallied over 116,042,800, according to Johns Hopkins University. Over 2,578,000 people have since died from the disease as well, with the U.S., India, Brazil and Mexico leading in cases or deaths.

Previous articleCalifornia to allow Disneyland, Major League Baseball to reopen amid coronavirus
Next article‘I’ve felt like I’m losing time’: The financial stress of living alone in a pandemic

The province has reported 1,063,036 official novel coronavirus cases over the course of the pandemic. The health crisis has killed 15,378 Quebecers to date.
Read more
Facebook
Instagram
RSS
Twitter