Provincial health authorities also confirmed another 26 people have died after testing positive for the novel coronavirus.

That means to date, 22,926 people have died in Canada since the outbreak began. 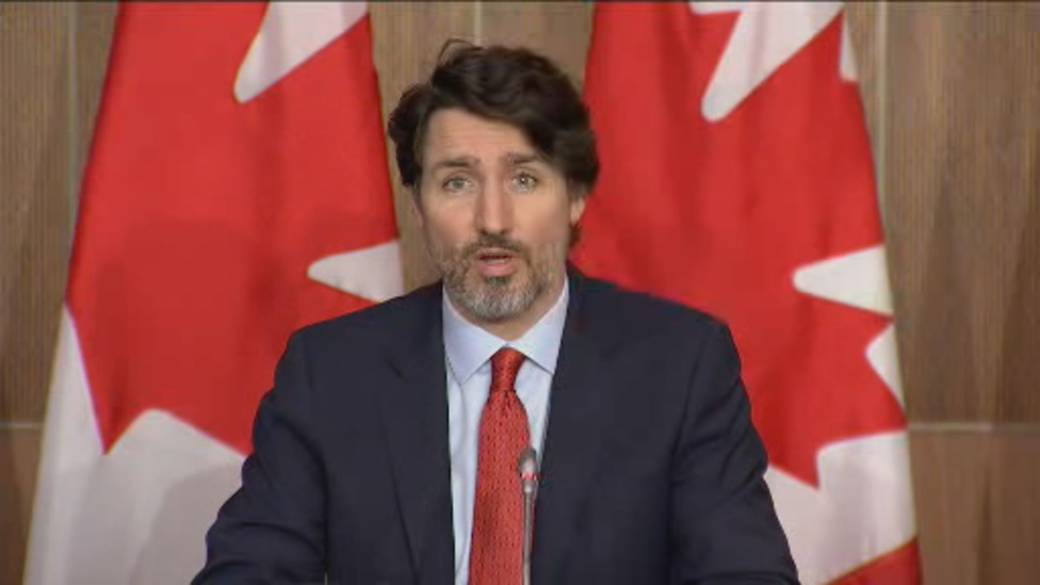 The new cases come as the federal government announced the first of its COVID-19 vaccines from Johnson & Johnson would begin arriving in the country in a matter of weeks.

Procurement Minister Anita Anand said the exact delivery schedule is still being finalized but confirmed deliveries are expected to begin at the end of April.

The single-shot vaccine was the fourth official shot to get Health Canada’s approval, and has been widely seen as a key tool in getting more Canadians vaccinated more quickly.

Canada has pre-ordered 10 million doses of the vaccine, with options to order up to 28 million more.

So far, over 5.4 million doses of COVID-19 vaccine have been administered in Canada, meaning 7.3 per cent of the population is now fully vaccinated.

In a series of tweets on Tuesday, Canada’s top doctor Theresa Tam said as of Monday, the country saw a further 16-per cent increase in reported cases of the new, more transmissible variants of the virus compared to Friday.

“These are just the tip of the iceberg, many more COVID-19 cases screen positive for mutations,” she wrote.

Tam said vaccinations are “speeding up,” but to “hold our ground in this tight race, we must keep up with public health measures and individual protective practices.”

2/2 With over 5.2M #COVID19 vaccine doses administered in Canada, vaccinations are speeding up, but to hold our ground in this tight race, we must keep up with public health measures and individual protective practices. #VaccinesVsVariantshttps://t.co/w27G7rHASE

Meanwhile, in Quebec, 864 new cases and seven fatalities were detected. 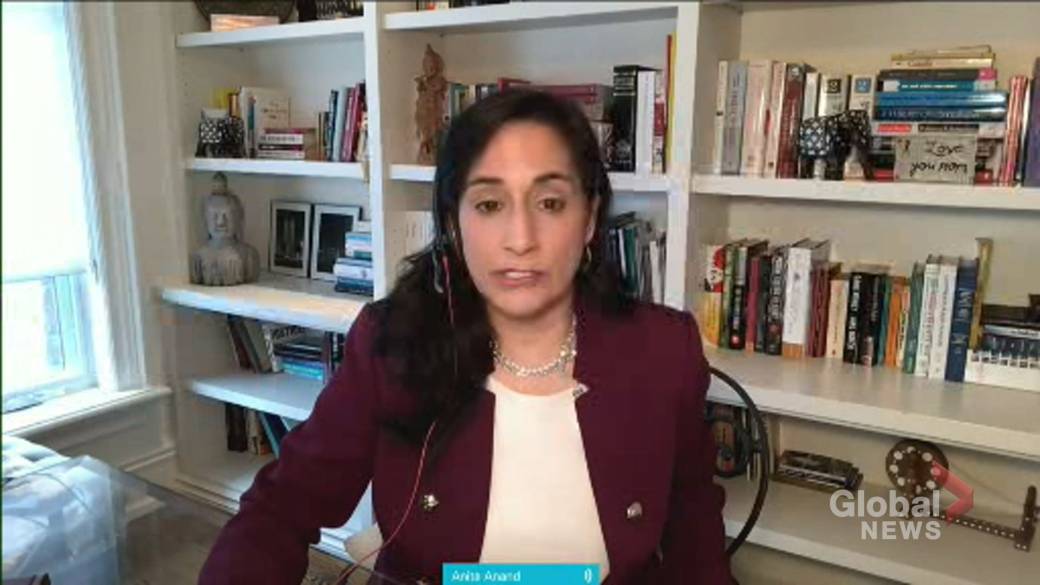 In Manitoba, 77 more people have contracted the disease, but no one else has died.

Twenty-one new cases were detected in Atlantic Canada on Tuesday.

However, none of the Maritime provinces, or Newfoundland and Labrador saw any deaths associated with the virus.

Read more:
Canada getting 5M Pfizer doses ahead of schedule in June: Trudeau

In Western Canada, over 1,400 new cases infections were reported.

Meanwhile, in British Columbia, 840 more people have tested positive for COVID-19 but officials said there were no new fatalities.

None of Canada’s territories added a new case or death on Tuesday.

Globally, 128,000,367 people have contracted the novel coronavirus, according to the latest tally from Johns Hopkins University.

The United States has been hit the hardest by the pandemic, recording over 30.3 million infections and more than 550,700 deaths to date.

Previous articleConcerns around AstraZeneca COVID-19 vaccine, but many still want it
Next articleEdmonton Oilers MIA in MTL, lose 4-0 to Les Canadiens: Player Grades