Canada reported another 3,609 new cases of COVID-19 Thursday as the country came close to inking out a new deal to receive another 1.5 million doses of the coronavirus vaccine.

The new infections bring Canada’s total caseload to 922,853, of which 867,983 have since recovered. Another 36 deaths linked to the virus were also announced by health authorities on Thursday, pushing the country’s death toll to 22,590.

To date, over 26.7 million tests and 3.56 million vaccine doses have been administered, while 1,999 patients are currently in hospital after contracting the virus.

In a tweet Thursday, Procurement Minister Anita Anand announced that the federal government was close to sealing a deal to obtain 1.5 million doses of the Oxford-AstraZeneca vaccine from the U.S.

After numerous discussions with the Biden administration, Canada is in the process of finalizing an exchange agreement to receive 1.5 million doses of the AstraZeneca vaccine from the U.S. We look forward to providing an update to Canadians once the details are finalized.

“After numerous discussions with the Biden administration, Canada is in the process of finalizing an exchange agreement to receive 1.5 million doses of the AstraZeneca vaccine from the U.S.” Anand said in the tweet.

“We look forward to providing an update to Canadians once the details are finalized.”

News of the possible vaccine delivery, which are all expected to arrive in Canada by the end of March should the deal be finalized according to a government source, was also confirmed during a press conference by White House press secretary Jen Psaki on Thursday. 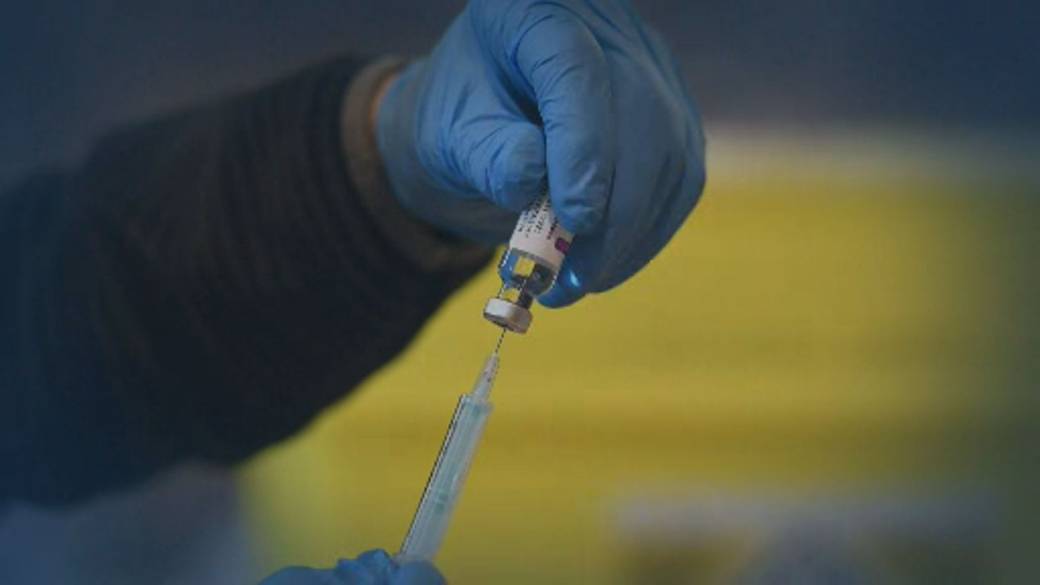 “It is not fully finalized yet but it is our aim,” she said during a daily briefing. According to Psaki, Mexico will also receive 2.5 million doses of the AstraZeneca vaccine.

Canada’s deal for the vaccine doses would initially see the shots arrive in the country, only for the same number of doses of either AstraZeneca or another vaccine brand to be returned to the U.S. at a later date.

According to deputy chief public health officer Dr. Howard Njoo, nearly seven per cent of all Canadians have now received at least one shot of the COVID-19 vaccine.

Ontario added another 1,553 cases and 15 deaths on Thursday, while officials there tightened restrictions in Ottawa.

Quebec added another 702 cases, pushing its caseload past the 300,000 mark. Another seven deaths were added by the province during its update.

B.C. added another 622 cases and eight deaths on Thursday. Officials there announced that it would use the expected AstraZeneca doses to vaccinate 300,000 front-line workers in the province.

In Alberta, another 505 cases and one additional death was added.

Manitoba reported 91 cases while Saskatchewan added 115 infections. Both provinces reported one new death each due to the virus.

The Atlantic travel bubble will also be restored by April 19, according to the premiers of Nova Scotia, New Brunswick, P.E.I. and Newfoundland and Labrador.

Newfoundland and Labrador reported a single new case of COVID-19 while New Brunswick added seven. Nova Scotia recorded one additional death from the virus on Thursday, alongside three new cases.

Nunavut on Thursday extended its public health emergency until April 1. The territory’s caseload stands at 395, after 12 additional cases and three more deaths were added that are either historical or out-of-territory. 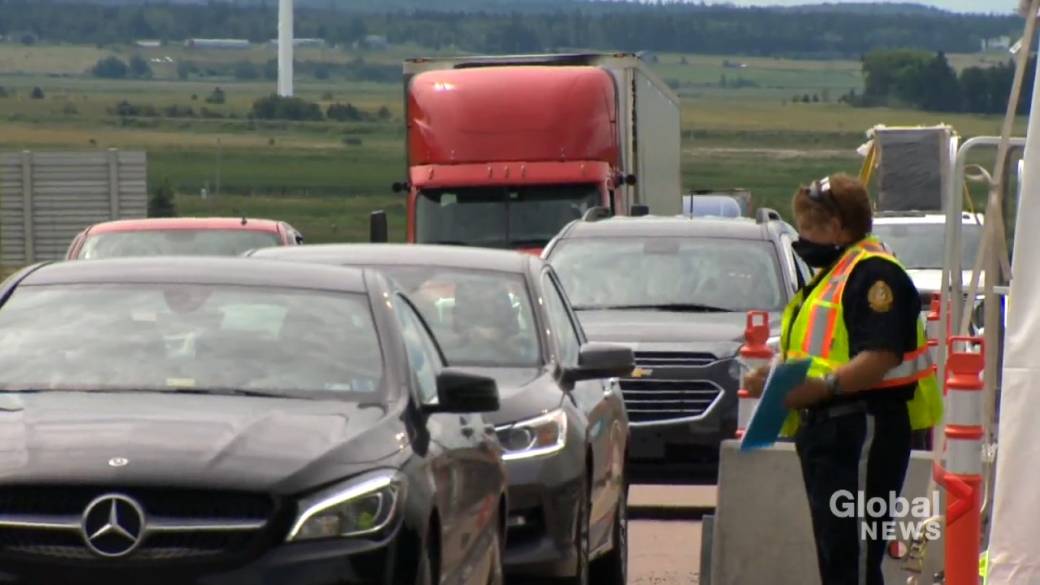 1:42
Premiers plan to bring back Atlantic bubble in April

Premiers plan to bring back Atlantic bubble in April

The Northwest Territories did not report any new cases on Thursday, while Yukon has not yet released its COVID-19 data.

To date, over 121.7 million people have been diagnosed with COVID-19 around the world, according to Johns Hopkins University. Over 2.68 million patients have also succumbed to the virus, with the U.S., Brazil, Mexico, India and Russia leading in either cases or deaths.

Previous articleUnder the watch of three gigantic chickadees, CO*LAB is set to GLOW in the Quarters
Next articleHealth Canada says AstraZeneca vaccine is safe after investigating blood clot reports