Canada saw 7,148 new cases of COVID-19 on Wednesday, as provinces struggle to contain the new, more transmissible variants of the virus.

The new cases bring the total number of coronavirus infections in the country to 1,028,047.

In the last seven days, Canada has seen more than 40,000 new cases of the respiratory disease.

In a series of tweets on Wednesday, Canada’s top doctor Theresa Tam said the spread of the disease and its severity is “accelerating.”

She said compared to two weeks ago, the average daily case counts have increased 68 per cent, and the average number of people hospitalized has increased by 13 per cent.

2/3 The average number of deaths daily, which had been slowly declining until a week ago, have increased by 13% over the past 7-days. These trends are discouraging, this leg of the #COVID19 marathon is difficult, but we must not waiver.

As of Wednesday, a total of 2,884 people across the country were in hospital with COVID-19.

“The average number of deaths daily, which had been slowly declining until weeks ago, have increased by 13 per cent over the past 7-days,” Tam wrote. “These trends are discouraging, this leg of the #COVID19 marathon is difficult, but we must not waiver.” 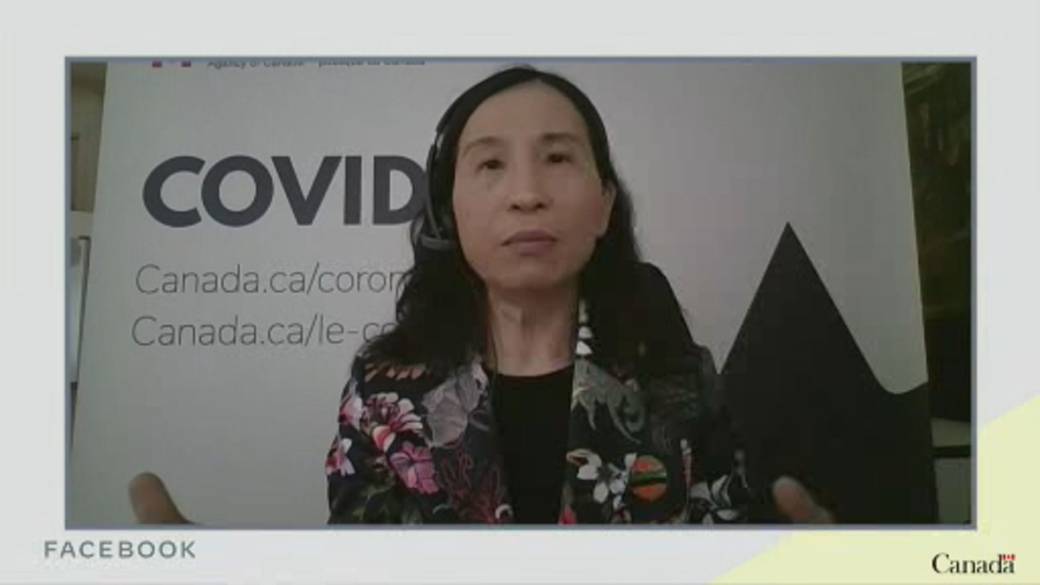 1:23
Dr. Tam ‘looking forward to the fall’ to get back to some normality

However, Tam said as the country’s supply of vaccines accelerates, the “end of this crisis is nearing.”

“Gather your strength. Steel your resolve. Let’s do what we know will protect us and take us to the finish line: #WashMaskSpace like lives depend on it,” she wrote.

That means to date, 9.36 per cent of the country’s total population has been innoculated against the virus.

However, according to Health Canada’s website, more than 10 million vaccines have been delievered across the country.

Thousands of new cases in the provinces

Ontario reported 3,215 new cases of COVID-19, and health officials confirmed 17 more people have died after testing positive for the virus.

The provincial government also declared its third state of emergency amid the pandemic.

Read more:
COVID-19 has changed. Should our outdoor behaviour shift too?

On Tuesday, Quebec Premier François Legault announced the province would be tightening its COVID-19 restrictions in the “red and orange zones” as the number of new cases linked to variants continues to grow.

The new measures include the closing of gyms, the return of hybrid learning for some high school students and limiting the number of people allowed in places of worship.

In Manitoba, 109 new cases were detected and officials said one more person has died.

In Atlantic Canada, 17 new cases of the respiratory disease were detected.

One more person is sick in Newfoundland and Labrador, health authorities said.

No new cases of the disease were reported in Prince Edward Island. 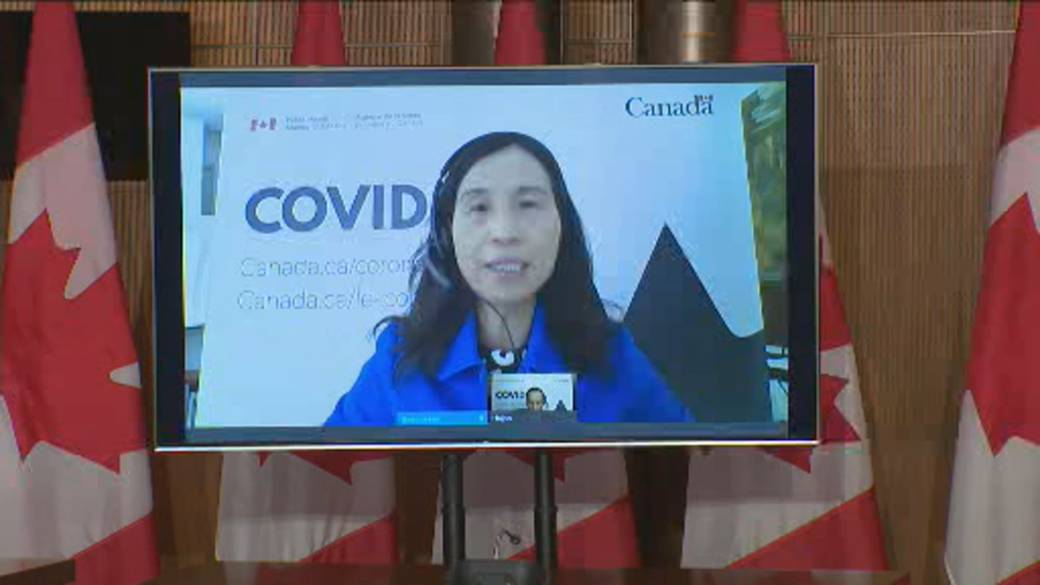 4:06
Canada’s top doctor stresses restrictions needed for a while longer amid variant spread

Albertan officials said one more person has died after testing positive for COVID-19, while two new fatalities were reported in B.C.

The new cases come a day after Alberta Premier Jason Kenney announced the province would return to Step 1 restrictions in an effort to slow the spread of the virus.

In British Columbia, 105 people are currently being treated for COVID-19 in an intensive care unit, marking the highest number of ICU patients in the province since the pandemic began.

None of Canada’s territories reported any new cases or deaths on Wednesday.

By Wednesday evening, a total of 132,929,832 cases had been detected worldwide, according to a tally from Johns Hopkins University.

Since the virus was first detected, it has killed 2,885,401 people around the world.

The United States has been hardest-hit by the pandemic, recording over 30.9 million infections and more than 559,000 fatalities so far.