Canada is scheduled to receive 3.2 million doses of three approved COVID-19 vaccines next week, the federal procurement minister confirmed Thursday — including a shipment of Moderna doses that was expected this weekend.

Anita Anand said in a statement that she spoke with Moderna executives Thursday afternoon and learned that an expected shipment of 590,400 doses has been delayed “by a few days.”

Anand said she’s been assured those doses will be shipped to Canada “no later than Thursday of next week” once Moderna’s final quality assurance process has been completed.

“The supplier has also informed us that this backlog is temporary and will not affect the next scheduled delivery of 855,600 doses in the week of April 5,” Anand’s statement read.

This afternoon, I spoke with executives from Moderna regarding a shipment to 🇨🇦 that has been delayed to next week. Full statement below: pic.twitter.com/qAFMZdesJy

Anand said that shipment will bump the total number of vaccine doses Canada is set to receive next week to 3.2 million, including nearly 1.2 million from Pfizer-BioNTech.

It will also include the 1.5 million doses of AstraZeneca’s vaccine that will be received through a sharing deal with the United States, which is providing the doses from its domestic surplus. Canada will have to return the favour at a later date. 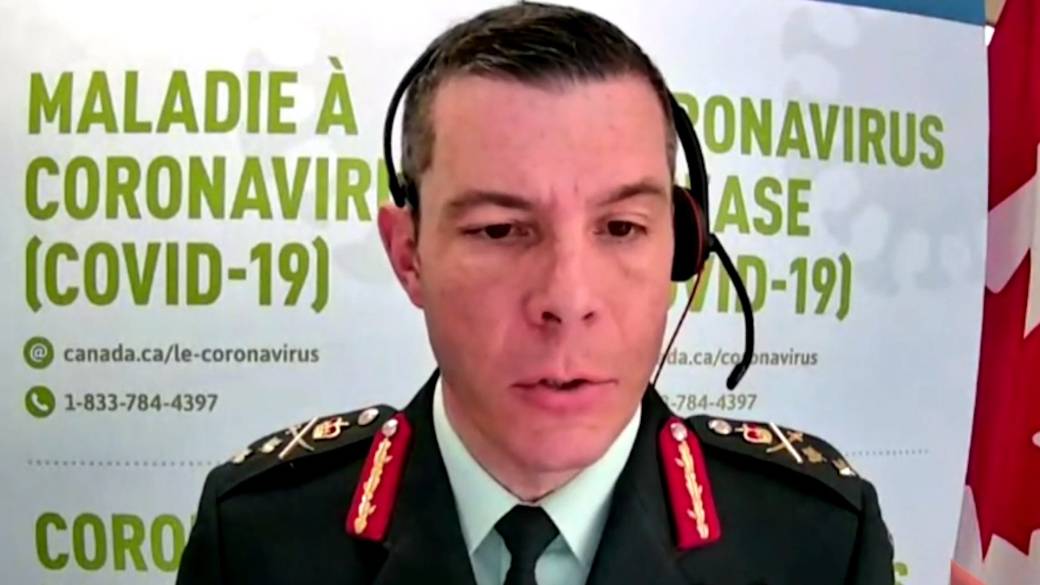 Canada is due to receive over a million vaccine doses from Pfizer per week through the end of May.

It will also receive 1.2 million doses from Moderna the week of April 19, the largest shipment from that vaccine maker to date.

As of Thursday, over 4.5 million vaccine doses have been administered across the country. Health officials say more than 10 per cent of residents over the age of 18 have now received at least one shot.