Canadian health officials say they are trying to determine the “full impact” of the Lambda COVID-19 variant, as the country has only seen 11 cases of the COVID-19 mutation so far.

In a news conference Thursday, Chief Public Health Officer Dr. Theresa Tam said officials are gathering more information internationally about the mutation, which has been deemed a “variant of interest” by the World Health Organization (WHO).

“At the national level, we know of 11 (cases) but there could be further ones in the provinces that are just being gathered at this moment, and we don’t know the full impact of the Lambda variant, but that’s why it’s a variant of interest,” Tam said. 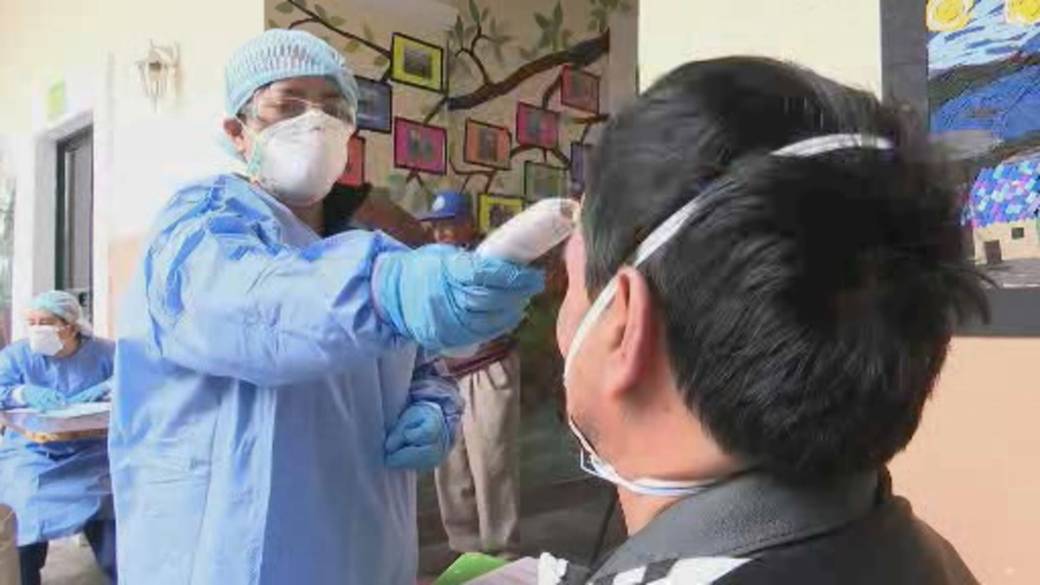 1:35
What Canadians need to know about Lambda COVID-19 variant

What Canadians need to know about Lambda COVID-19 variant

The variant was first identified in Peru in the summer of 2020, according to the WHO. As of June 15, 29 countries had reported cases, the WHO said, and it was accounting for an increase in shares of cases in some South American countries like Argentina and Chile.

Tam said it’s too early to tell how Lambda will play out in Canada, which is currently dominated in certain regions by the Delta variant. Tam said there are now 4,654 publicly reported cases of the Delta variant throughout the country, including in parts of Ontario.

Now, there could be a race between them, Tam said, “but it’s important to now work out whether the Lambda variant has any impact on our vaccines.”

“I believe there’s a sort of pre-print that suggests that current vaccines are still going to offer some protection against the Lambda variant, but that is a variable we’re going to have to look at.”

That pre-print, released recently without peer review, suggests that while the variant seems slightly harder to neutralize, mRNA vaccines — like Pfizer-BioNTech and Moderna — still protect against the Lambda variant.

Read more:
The Lambda COVID-19 variant is in Canada. How worried should we be?

Ashleigh Tuite, an epidemiologist at the University of Toronto, previously told Global News that scientists are still learning about the variant and what its characteristics are.

“I would say it’s not especially concerning at this point,” she said. “I wouldn’t say with any sense of certainty that it’s more transmissible than the Alpha or Delta variants that are far more common right now.” 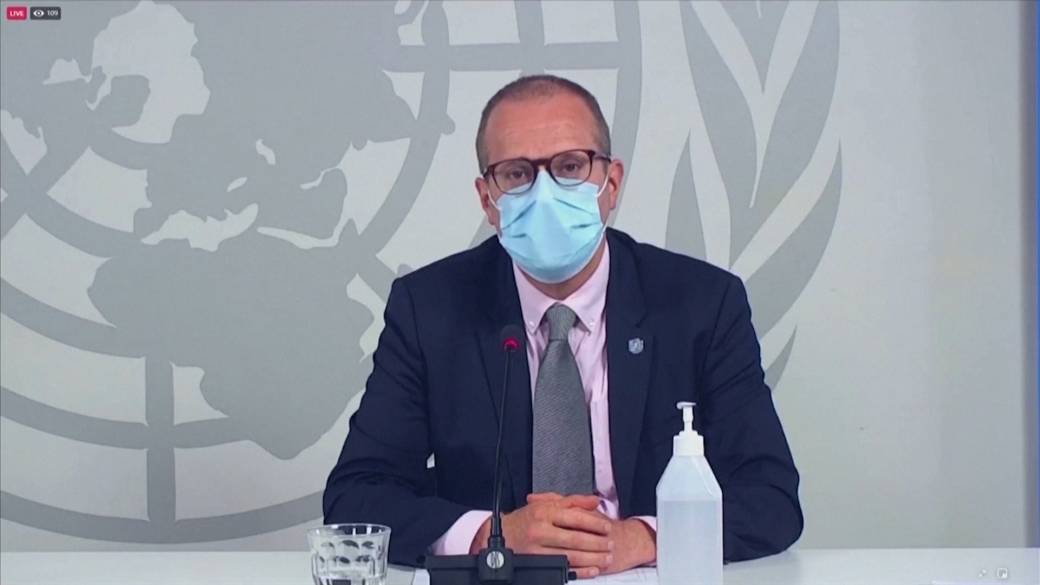 4:35
Delta variant on track to be dominant COVID-19 strain in Europe by August: WHO

There are some indications, though, that Lambda might be more transmissible, said Omar Khan, an assistant professor of biomedical engineering and immunology at the University of Toronto’s Temerty Faculty of Medicine.

“There are a lot of different variants out there right now. And we look at the distribution and we’re seeing that Lambda is now starting to take up more of the overall proportion of coronavirus infections, which means that it may be more transmissible,” he told Global News previously.

That doesn’t mean it makes people sicker though, Khan added.

Regardless, vaccinations and public health measures must continue to be in place in order to avoid a spike in cases, said Deputy Chief Public Health Officer Howard Njoo.

“We will continue to monitor this. It’s the summer, we can’t be afraid of everything, we need to find a balance,” he said. “We need to be aware, of course, and see what’s going on but we also need to live a little. We need to find a proper balance… we need to find some optimism for summer while of course remaining vigilant.”

–With files from Leslie Young