Canada is investing nearly $200 million towards a Mississaugua-based medical facility that could produce millions of mRNA vaccines each year.

Prime Minister Justin Trudeau made the announcement Tuesday, saying that $199.16 million is going towards helping Resilience Biotechnologies Inc. increase its manufacturing of a number of vaccines and therapeutics, including those that use mRNA technology.

“Today’s investment … will not only boost Canadian manufacturing, it will also support good Canadian jobs,” Trudeau said at a media conference.

The federal funds will support a $401-million project with the Ontario biotech company that will help prop up Canada’s emergency preparedness for a future pandemic. The project is slated to be complete in 2024, according to The Toronto Star.

Innovation, Science and Industry Minister François-Philippe Champagne said once the project is complete, the medical facility is expected to produce around 112 to 640 million doses of mRNA vaccines a year.

Both the Pfizer-BioNTech and Moderna vaccines are mRNA vaccines, which differ from regular vaccines in terms of how they help your body build immunity against a pathogen. Since the pandemic started, Canada has had to rely on other countries to import these vaccines due to a lack of domestic vaccine manufacturing. 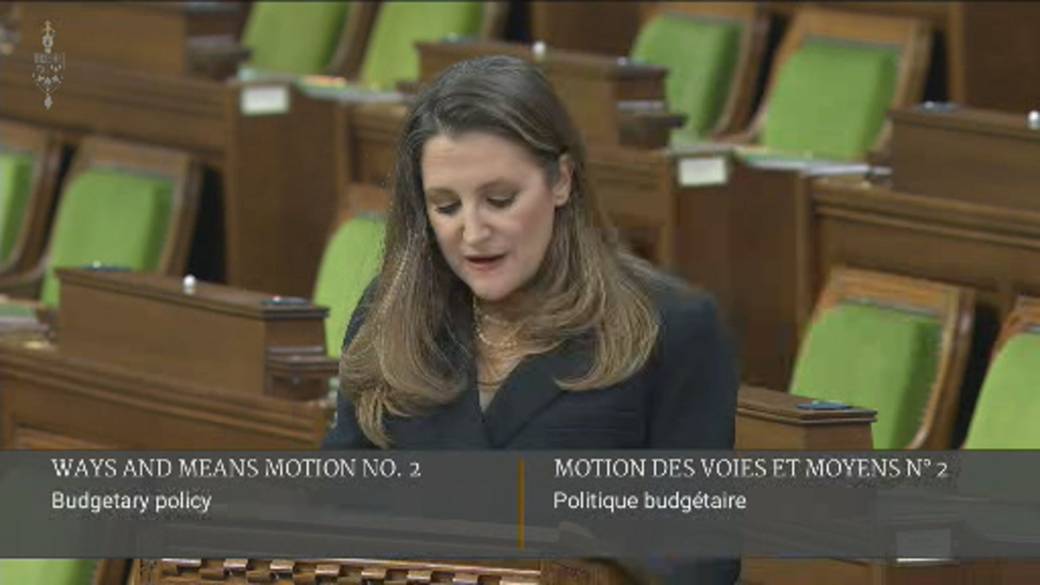 “We have seen our biomanufacturing sector had been in decline for almost four decades. At the outbreak of the pandemic, we lacked the capacity needed to attract a mass production of COVID-19 vaccines,” Champagne said.

“It’s a significant boost to our domestic capacity … This will position Canada well to attract vaccine manufacturing,” he added.

On March 31, the federal government also announced funding of $415 million (in partnership with $55 million from Ontario), to pharmaceutical company Sanofi to build a vaccine manufacturing facility in Toronto.

The province has reported 1,063,036 official novel coronavirus cases over the course of the pandemic. The health crisis has killed 15,378 Quebecers to date.
Read more

Ontario's death toll has risen to 13,175 as 11 new virus-related deaths were added. This includes one death from over a month ago following...
Read more
Facebook
Instagram
RSS
Twitter