Canada is seeing a mental health ‘crisis’ but more are willing to discuss it: poll

The number of Canadians experiencing mental health issues continues to rise across the country amid the COVID-19 pandemic, a new Ipsos poll suggests, with half of those surveyed being deemed at “high risk.”

Yet the poll also found an increasing number of people — 53 per cent — are willing to discuss their issues with family, health professionals or publicly on social media.

That number is a large jump from when Ipsos last polled the public on their experiences with mental health, in April 2018, when only 41 per cent of Canadians said they had discussed their issues.

“It’s really encouraging,” said Jennifer McLeod Macey, vice-president of Ipsos Public Affairs. “We want people to be talking about this. We want to end the stigma.

Read more:
Simple things Canadians can do to promote their mental health

The number of Canadians at high risk — meaning they’ve experienced some combination of debilitating stress, hopeless depression and consideration of suicide or self-harm — is at the highest point since Ipsos began its polling in 2015, jumping from 33 per cent to 50 per cent this year.

Nearly one in 10 Canadians seriously considered suicide or self-harm several times over the past year, the poll suggests, while 13 per cent considered it at least once. Both numbers are also up from past polls.

“That may seem like a small number, but it’s really not,” McLeod Macey said.

“We’ve got a quarter of people who felt depressed to the point of hopelessness for over two weeks at a time, several times a year. Another 22 per cent who thought that at least once a year. These are true indicators of serious depression.” 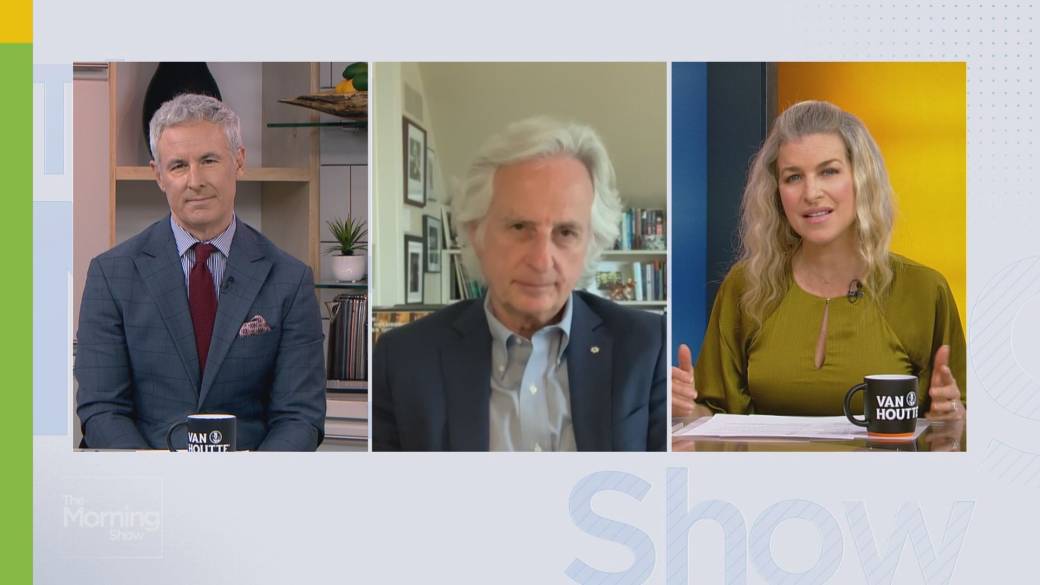 4:29
Improve your mental health with these steps from a psychiatrist

Improve your mental health with these steps from a psychiatrist

Just over half of Canadian women are seeing high risk mental health challenges, the poll suggests, compared to 46 per cent of men. Lower-income Canadians also saw more challenges than other income groups, with 61 per cent of people making less than $40,000 considered high-risk.

The poll found mental health issues are also plaguing a high number of younger Canadians — 76 per cent — compared to 52 per cent of Gen Xers and 31 per cent of baby boomers.

Broken down by region, mental health issues were found most predominantly in Alberta, Ontario and the Atlantic provinces. Alberta saw the highest response with 60 per cent of those polled considered high risk, followed by the Atlantic region at 58 per cent and Ontario at 52 per cent.

The number of Canadians who have taken medications to help them deal with their mental health issues also hit its highest point in the latest poll, reaching 30 per cent of respondents — up from just 18 per cent in 2015.

Read more:
COVID-19 pandemic could be a tipping point in ending stigma around mental health care

McLeod Macey noted the highest jump among those who sought an outlet or help for their issues was in the number of people who took to social media. Nearly 20 per cent of those surveyed said they had done so, more than double the number in 2018.

There was a less pronounced increase in how many people spoke to a healthcare provider or mental health professional about their issues, however, from 21 per cent in 2018 to 30 per cent this year.

“We are still lacking in resources,” she said. “There are still a lot of people out there who need help and can’t find that help in the right capacity for them.”

Aimee Reimer, a registered psychologist at Momentum Walk-In Counselling in Edmonton, said she and her colleagues are seeing a higher and broader number of clients who are more willing to discuss their issues.

She said the COVID-19 pandemic has created a shared environment for people to feel more at ease discussing their issues.

“It does seem like it’s becoming more normalized, where people are talking more about their mental health,” she said. “I think because so many of us are impacted by it, it is a lot easier to respond honestly about what we’re experiencing.” 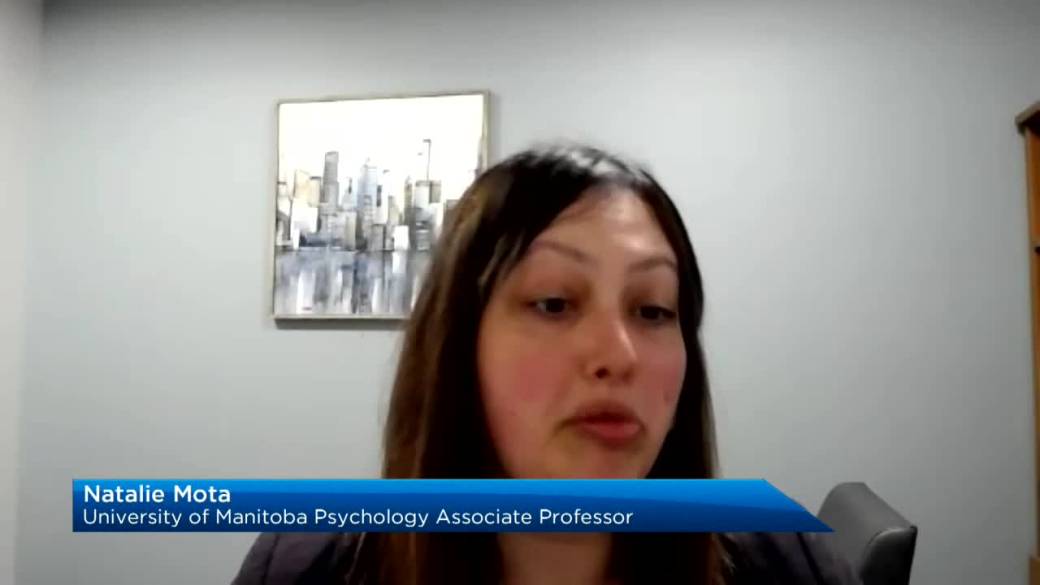 Reimer said a major barrier for those who have yet to seek out help has been cost. Clinics like hers have attempted to address the issue by offering sliding pay scales for low-income clients.

Talking about mental health helps people “realize that they’re not alone, to realize that this is a serious concern,” said Reimer.

Noting the steady increase in high-risk Canadians over the past six years, McLeod Macey said she expects to see even more people struggling with mental health issues when the pandemic is finally over.

“It’s going to take us a long time to recover from the pandemic, as much as we want to put it behind us,” she said. “It’ll take us years to come out of this.”

She said she hopes that if that number grows, so will the amount of people willing to talk about their issues and seek help.

— With files from Global’s Morgan Black

Previous articleIndia reports nearly 3,800 COVID-19 deaths in single day, a new record amid crisis
Next articleDon't quit your job — and other advice for family caregivers from our live Q and A Tuesday