Canada lacks cohesion over obesity as a COVID-19 vaccine priority

Canadians with severe obesity won’t have to wait much longer to get a COVID-19 vaccine in Ontario, Manitoba, or Alberta.

The three provinces have explicitly listed severe obesity as among the criteria for vaccine eligibility once their respective programs expand.

Some other provinces appear to be considering it or including it in combination with other criteria, but many tell Global News obesity will not be among the conditions allowing for next phase eligibility.

The Public Health Agency of Canada lists people with severe obesity, or a body mass index (BMI) of 40 or higher, as among those at risk of more severe disease or outcomes from COVID-19.

“That is because when you are carrying excess weight, your immune function is impaired,” explained Alberta-based obesity expert Dr. Renuca Modi.

“You’re in a chronic inflammatory state. You’re more prone to blood clots and then your lung capacity reserve is poor, it’s less. And that can make ventilation so much more difficult.”

The Alberta Research Centre for Health Evidence has been studying a variety of factors associated with increased risk of severe outcomes from COVID-19, including obesity.

A preliminary report published in August — and referenced in guidance from the National Advisory Committee for Immunization (NACI) — found that class III obesity, which involves a BMI of 40 or higher, is associated with at least a twofold increase in hospitalization when compared to people with a BMI of 25 or lower.

“We did find for less severe classifications of obesity, BMI 30-39, that there were small associations with hospitalizations, but little to no association with mortality,” Lisa Hartling, one of the report’s authors told Global News.

Jennifer Pillay, another author of the report, added that they reviewed 34 large, high-quality studies that accounted for comorbidities, or additional conditions, to give a more accurate reflection of the impact of a single condition.

“The studies that don’t account for those things tend to show quite a bit higher associations. So I think some of the literature coming out with obesity probably hasn’t been adjusted for some of those other comorbidities,” she explained.

The authors add that data for obesity is still undergoing final analysis. An updated review is expected next month. 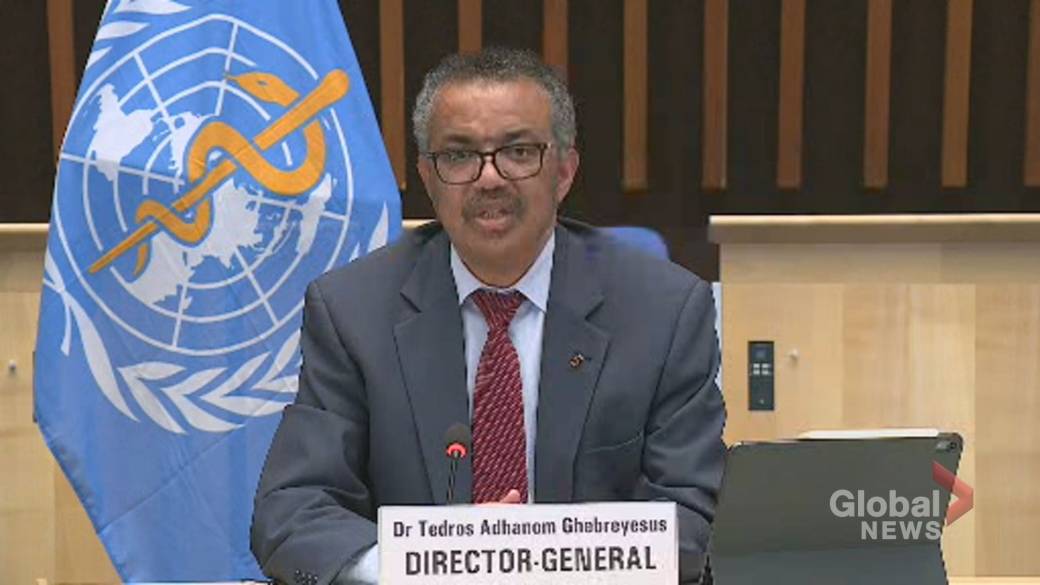 1:01
Coronavirus: WHO says those who are obese at 7 times greater risk for worse COVID-19 outcomes

Coronavirus: WHO says those who are obese at 7 times greater risk for worse COVID-19 outcomes – Sep 4, 2020

Modi says obesity is associated with numerous other conditions like diabetes, heart disease, a number of cancers, and respiratory issues.

Anecdotally, she says she’s seen just how severely the virus has impacted patients at the Edmonton Bariatric Subspecialty Clinic.

“This is not my first day in clinic where I picked up my list and call the patient, and then I get on to Connect Care because they’re not picking up, and I see that they’re admitted (to hospital with COVID-19),” she said Wednesday.

“This is why I’m so passionate about it. This is why I’m celebrating the fact that it’s on that list. We are seeing it day in and day out in our clinic: our patients are being admitted.”

Obesity in Canada: a ‘complex phenomenon’

According to Statistics Canada data from 2018, more than one in four Canadian adults reported height and weight that classified them as obese.

The proportion of adults with obesity was lower than the national average of 26.8 per cent in Quebec and British Columbia and higher in all other provinces, particularly along the east coast.

The Public Health Agency of Canada says obesity “is a complex phenomenon that involves a wide and interactive range of biological, behavioural and societal factors.”

In addition to diet and exercise, obesity is also influenced by “socioeconomic status, ethnicity, immigration, and environmental factors.”

“It’s not a lifestyle choice, it’s not a choice that people make,” Modi says.

“Obesity medicine has exploded in the last 10 years. We know so much more. This is a chronic disease. And one of the biggest obstacles right now in the communities and everywhere else where we’re trying to engage people in weight management is weight stigma and bias.”

Adrianna McDonald, a 37-year-old from Alberta, has firsthand experience facing stigma and bias.

“Unfortunately, fat-shaming is one of those things where it’s still pretty socially acceptable and that’s really sad because there’s so many different factors in somebody’s weight,” she explained.

“People look at me and automatically assume, ‘well, she’s lazy and she does nothing.’ Or some people, I should clarify. I’m down 80 pounds from my highest and I’ve maintained that for quite a few years now but I still am considered somebody with obesity.”

She says she’ll be getting her vaccine as soon as she’s eligible in order to protect herself and her loved ones. 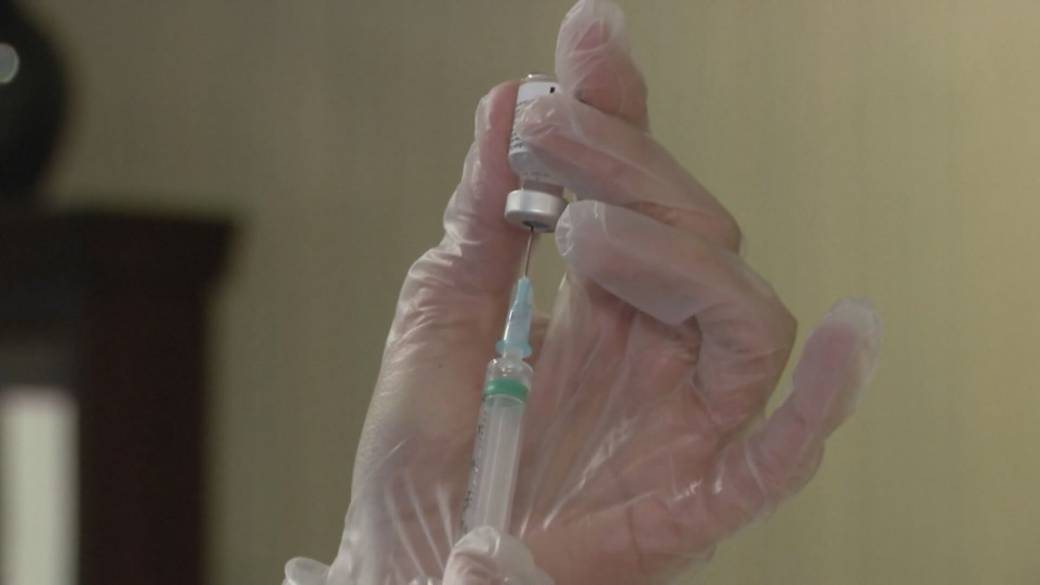 2:20
AstraZeneca vaccine can now be used on those aged 65+, NACI says

AstraZeneca vaccine can now be used on those aged 65+, NACI says

How is obesity being addressed in vaccine rollouts across Canada?

While Manitoba, Ontario, and Alberta are including people with a BMI of 40 or higher as among those being prioritized in their next phase of vaccinations, their approaches differ slightly.

In Alberta, people age 16 to 64 with certain high-risk underlying health conditions — including those with a BMI of 40 or higher — will be eligible for vaccinations under the province’s Phase 2B rollout which begins in April.

In Ontario, individuals with specified health conditions will be vaccinated in order of risk with the highest-risk group first, followed by high-risk, and then at-risk individuals. Obesity is listed in the high-risk category.

No doctor’s note or referral will be required in any of these provinces.

Elsewhere in Canada, obesity is not among the list of conditions identified for vaccine prioritization in British Columbia, but its ministry of health tells Global News that its plan is mostly based on age and as a result, “it simultaneously takes into account many diseases and health conditions that are increasingly more frequent with advancing age.”

Saskatchewan says obesity is not a condition prioritized for vaccination in Phase 2 of its rollout.

Quebec says as more vaccines become available, eligibility will be expanded. In a proposed order of priority groups, adults under 60 “who have a chronic disease or health problem that increases the risk of complications of COVID-19” are listed as the eighth priority.

Quebec tells Global News that the list is still being finalized, but obesity with a BMI of 40 or more is listed in preliminary guidance.

New Brunswick appears to be focusing on comorbidity, with individuals age 40-59 “with three or more select chronic conditions” (including obesity with a BMI of 40 or more) eligible “for vaccination around the month of May.” Proof will not be required.

Nova Scotia, Newfoundland and Labrador, and PEI are not including obesity among their lists of conditions prioritized for their next phases of vaccination.

In Yukon, Northwest Territories, and Nunavut, obesity is not being prioritized but vaccination efforts have either already expanded to, or are about to expand to, the general population.

— with files from Global News’ Su-Ling Goh and Jigar Patel.