There were more than 13,000 “excess deaths” in Canada last year, according to new data released by Statistics Canada, as the coronavirus pandemic took a significant toll on the country’s population.

The provisional figures published on Wednesday paint a grim picture ahead of the first anniversary since COVID-19 was declared a pandemic by the World Health Organization (WHO).

Between January and mid-December 2020, an estimated 296,373 people lost their lives across the country, which is five per cent more (13,798) deaths than expected in that period had there been no pandemic, and seven per cent more than in 2019.

Excess mortality reflects data on the number of deaths that exceed what is considered normal during a given period. Throughout the pandemic, some countries have used this as an indicator that the actual death toll related to the coronavirus is much higher than official tallies.

As of Wednesday, at least 22,304 people had died as a direct result of COVID-19, according to a Global News tally. 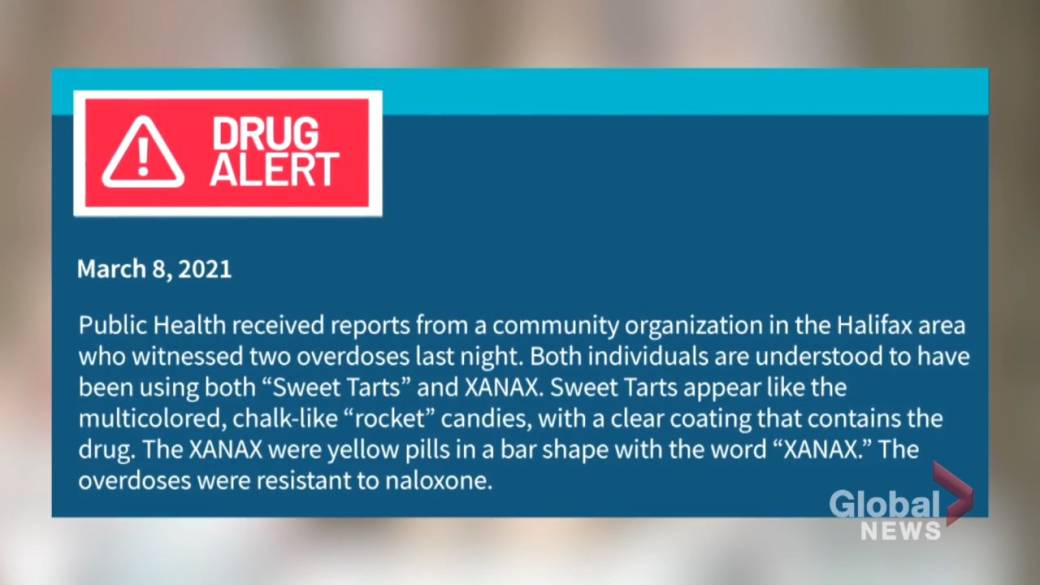 Beyond deaths attributed to the disease itself, StatCan noted that the pandemic could also have “indirect consequences” stemming from various factors, such as delayed medical procedures or increased substance use.

“In the early months of the pandemic, the weekly number of excess deaths and deaths caused by COVID-19 were closely aligned and mostly affected older populations, suggesting that COVID-19 itself was driving excess mortality in Canada,” Statistics Canada said in the report.

“However, more recently, the number of excess deaths has been higher than the number of deaths due to COVID-19, and these deaths are affecting younger populations, suggesting that other factors, including possible indirect impacts of the pandemic, are now at play.”

During the fall of 2020, younger people under the age of 65 accounted for 35 per cent of excess deaths — an increase from 14 per cent in the spring. About 95 per cent of deaths from COVID-19 during that time period involved people aged 65 and older.

There were more excess deaths for men under the age of 45 than women aged 45 to 64.

During the first wave between March and June, public health offices across the country reported 8,145 deaths attributable to COVID-19, about five per cent more (7,755) than figures from the Canadian Vital Statistics Death Database, which is the official source of data on deaths in Canada.

Previous articleBank of Canada to make interest rate announcement as COVID-19 lingers
Next articleEdmonton weather: Well, I guess it's still winter after all