To date, 802,931 people have recovered after falling ill, while 1,652,282 doses of the vaccines approved by Health Canada have been administered across the country.

The new cases come as Canada is expected to receive more than 640,000 doses of vaccines this week, marking the country’s largest shipment to date.

In an interview with Global News Wednesday, Procurement Minister Anita Anand said this is “very good news for Canada.”

She said despite disruptions from manufacturers Pfizer and Moderna in past weeks, the country is “very much on track” with its original plan to have all Canadians vaccinated by the end of September.

“We have a plan in place and we’re executing that plan, despite the disruptions that we have seen,” she said. “Those are behind us.”

According to Anand, Canada is still on track to receive six million vaccine doses before the end of March and 23 million doses prior to the end of June.

“And by the end of September, 84 million doses, which will provide a buffer in case of any problems going down the line,” she said.

Meanwhile, in a series of tweets on Wednesday, Canada’s Chief Public Health Officer Dr. Theresa Tam said the number of cases of the new, more transmissible variants of the coronavirus “continue to increase.” 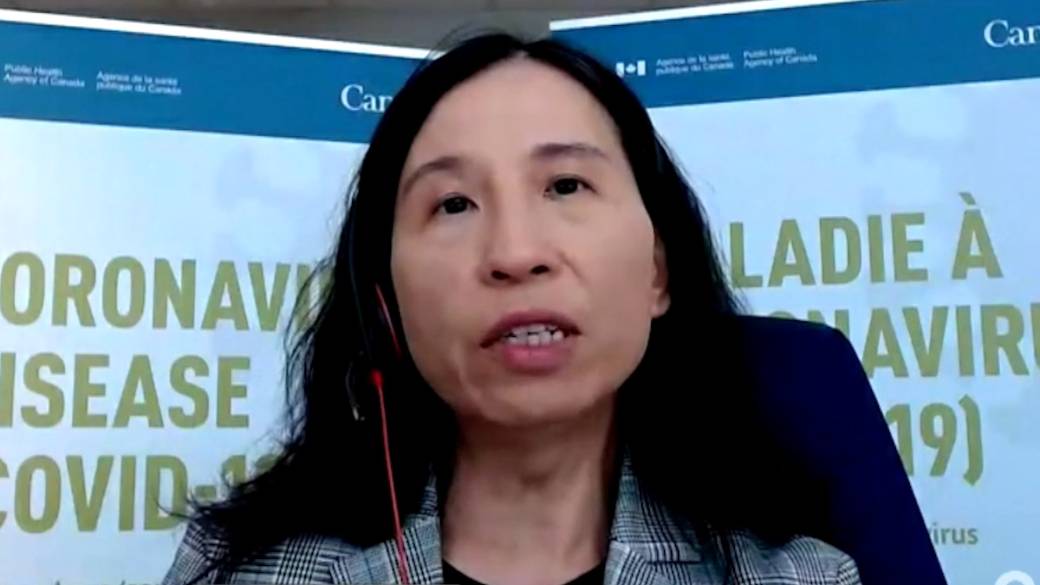 She said Canadians need to “maintain strict vigilance in public health measures and individual practices to prevent more contagious variants from taking hold and making the epidemic much more difficult to control.”

2/2 We need to maintain strict vigilance in public health measures and individual practices to prevent more contagious variants from taking hold and making the epidemic much more difficult to control.
YOU + #PublicHealth: https://t.co/w27G7rHASE

For months public health officials have urged Canadians to abide by several measures to help slow the spread of the virus including wearing a mask and practicing physical distancing and good hand hygeine.

Hundreds of new cases in the provinces

In Ontario, 1,054 new cases of the coronavirus were reported, while health authorites in Quebec said 806 more people have contracted the respiratory illness.

Officials said nine more people have died after falling ill in Ontario, while 16 more have died in Quebec.

In Atlantic Canada, 15 new cases of the coronavirus were reported.

Meanwhile, both New Brunswick and Prince Edward Island each added two new cases of the disease.

In Western Canada, hundreds of new infections were detected. 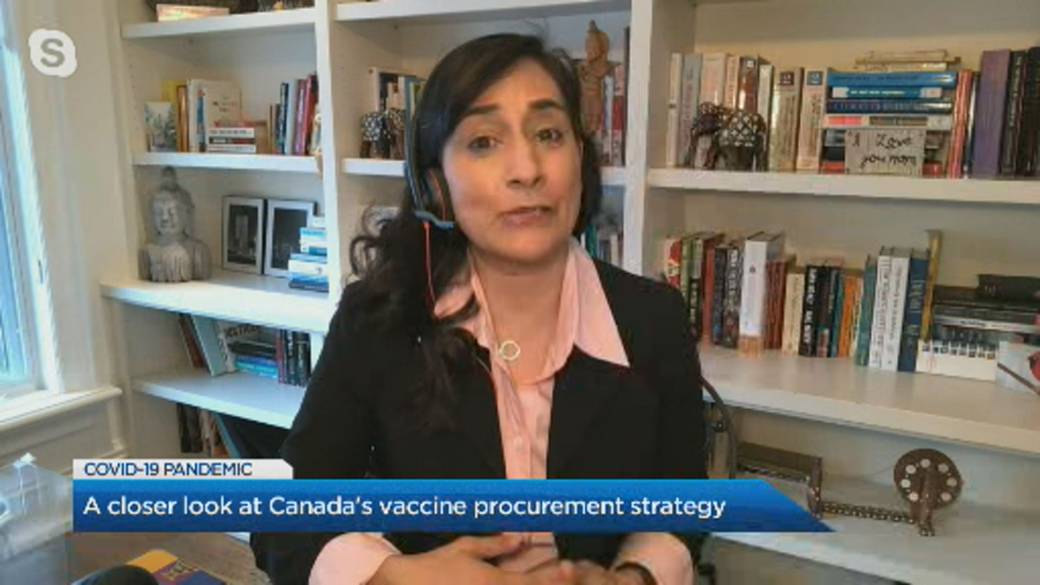 None of Canada’s territories added a new case or fatality on Wednesday.

Globally, 112,506,114 people have been infected with the coronavirus, according to the latest tally from Johns Hopkins University.

The United States remained the viral epicentre on Wednesday with more than 28.3 million confirmed cases and over 504,000 fatalities.