Health and Lifestyle
March 17, 2021
Share
Facebook
Twitter
Pinterest
WhatsApp
Canada added 3,371 new cases of the novel coronavirus on Wednesday, as the total number of infections in the country hit 919,244.
Health officials also said another 35 people have died after testing positive for the disease, pushing the total number of COVID-19-related deaths in Canada to 22,554.

However, more than 865,000 people have recovered in the country after falling ill.

In a series of tweets on Wednesday, Canada’s top doctor, Theresa Tam, said the average daily case counts in the country are “now on the rise.”

As the new, more transmissible variants of the coronavirus continue to spread, Tam said, “maintaining public health measures and individual precautions is crucial to reducing infection rates and avoiding a rapid reacceleration of the epidemic and its severe outcomes.”

2/2 With continued increase #VariantsOfConcern, maintaining public health measures and individual precautions is crucial to reducing infection rates and avoiding a rapid reacceleration of the epidemic and its severe outcomes. https://t.co/w27G7rHASE 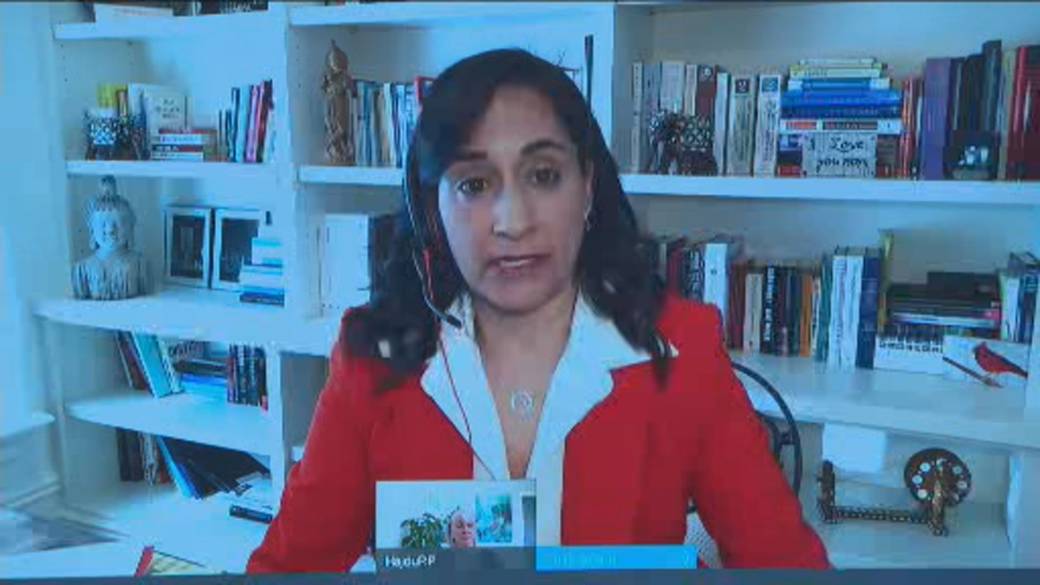 To date, Canada has administered 3,422,428 vaccines to protect against the virus.

That means so far, approximately 4.57 per cent of the country’s total population has been inoculated.

On Wednesday, White House Press Secretary Jen Psaki confirmed to reporters that Canada has, in fact, asked the United States for help in procuring COVID-19 vaccines.

However, Psaki would only say they are considering the request, not whether the Biden administration has agreed to it.

Global News has reached out to Procurement Canada to determine how many vaccine doses the country is seeking from the United States, but did not immediately hear back.

Meanwhile, in Quebec, 703 new infections were detected and 12 more fatalities have occurred.

In Saskatchewan, 87 new cases were reported, while 96 new infections were detected in Manitoba.

Health officials in Saskatchewan said one more person has died. Manitoba did not see any new deaths on Wednesday.

None of the Maritime provinces or Newfoundland and Labrador reported any new fatalities on Wednesday. 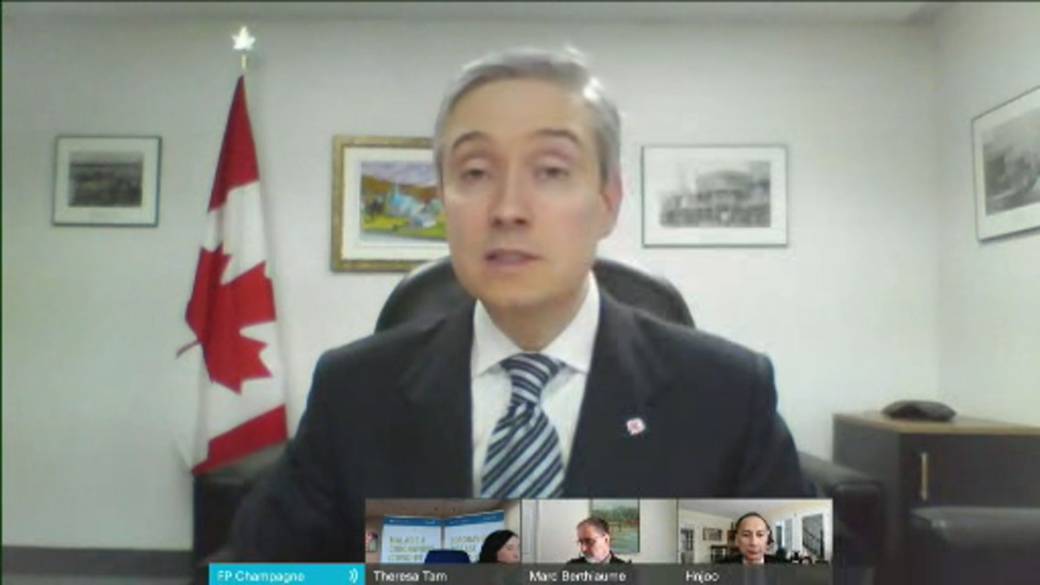 In western Canada, hundreds more people have become ill with the virus.

No new cases or deaths were detected in any of Canada’s territories on Wednesday.

According to the latest tally from Johns Hopkins University, a total of 21,032,282 people have tested positive for the disease.

The United States remained the viral epicentre on Wednesday.

The country has reported more than 29.6 million infections and over 537,000 fatalities to date. 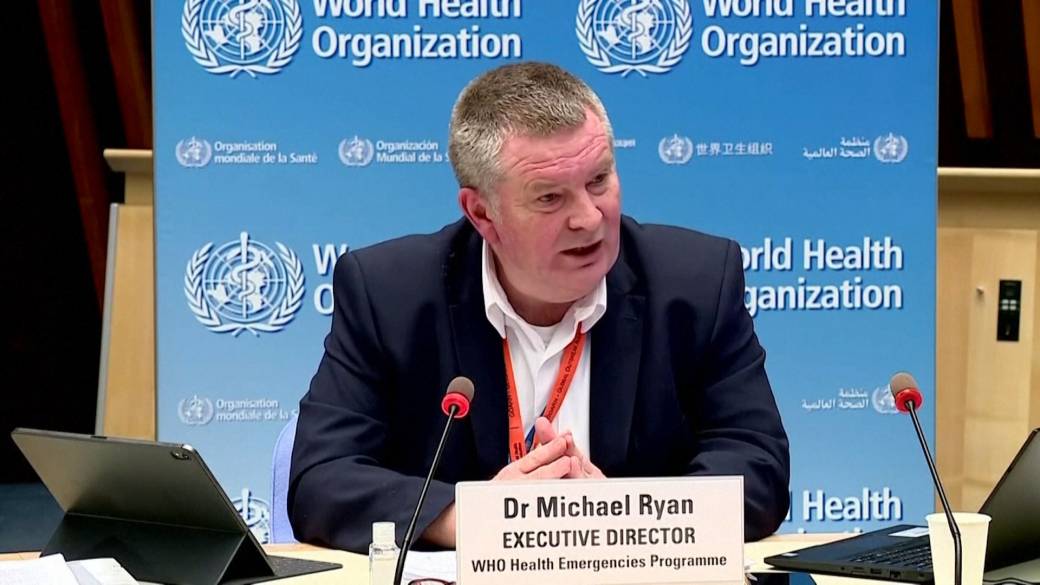 1:36
Coronavirus: WHO calls on countries to be ‘exceptionally careful’ regarding vaccine passports

Coronavirus: WHO calls on countries to be ‘exceptionally careful’ regarding vaccine passports