Ontario marked a grim COVID-19 milestone Thursday as its virus-related death toll passed 8,000 and provincial health leaders sped up plans that could get more Canadians vaccinated in the coming months.

“The way out of the pandemic is vaccines, and the light at the end of the tunnel grows brighter every day,” said Ontario Health Minister Christine Elliott.

Ontario is forecasting everyone over the age of 18 will be able to book a shot by May 24.

The province planned to lower the age eligibility for mass vaccination clinics to 55 and older starting Friday.

Read more:
Ontario expects everyone 18 and over to be eligible for COVID-19 vaccine by end of May

Ontario recorded 41 new virus-related deaths to bring the provincial total to 8,029. There were another 3,871 cases of COVID-19. Premier Doug Ford remained in self-isolation after a possible exposure to the virus.

Regions are preparing to receive much larger volumes of vaccines as Pfizer-BioNTech ramps up deliveries.

Maj.-Gen. Dany Fortin, the officer overseeing vaccine delivery and distribution for the Public Health Agency of Canada, said Pfizer’s shipments are to double next week to more than two million doses.

Johnson & Johnson’s first delivery of 300,000 doses landed in Canada on Wednesday. Fortin said the vaccine must be thawed before distribution to provinces next week. 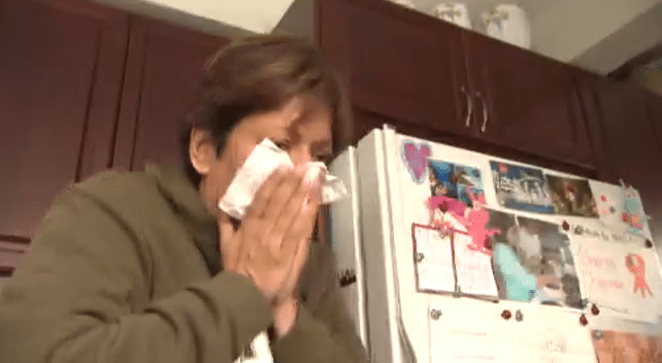 Moderna, which is still struggling with production, intends to send one million doses that will be distributed to provinces in two weeks, Fortin added.

The increase in capacity was welcomed by provincial leaders across the country as they laid out updated plans to ramp up the number of vaccine appointments in the coming months.

The age will continue to drop until May 14 when the government expects vaccines to be available for anyone over 18.

Dube said every adult Quebecer would be able to get one dose of a COVID-19 vaccine by June 24.

The province’s public health institute predicted the sped-up pace of vaccinations should lead to a rapid drop in new infections by mid-May or early June.

The impact of a targeted vaccination campaign on First Nations across Canada has become clear, said Dr. Tom Wong, chief medical officer of public health for Indigenous Services Canada. Close to 60 per cent of adults on First Nations have now received at least one dose.

There are currently 723 active cases in First Nations, a significant decrease since the second wave brought surging infections across many communities last fall.

Nova Scotia, for its part, reported 70 new cases. That marked a slight decline in new infections after days of record-setting, single-day case counts. The province went into full lockdown after logging a single-day peak of 96 new infections on Tuesday.

That, and other outbreaks of more contagious COVID-19 variants, contributed to premiers in all four of the Atlantic provinces delaying the reopening of their travel bubble indefinitely. 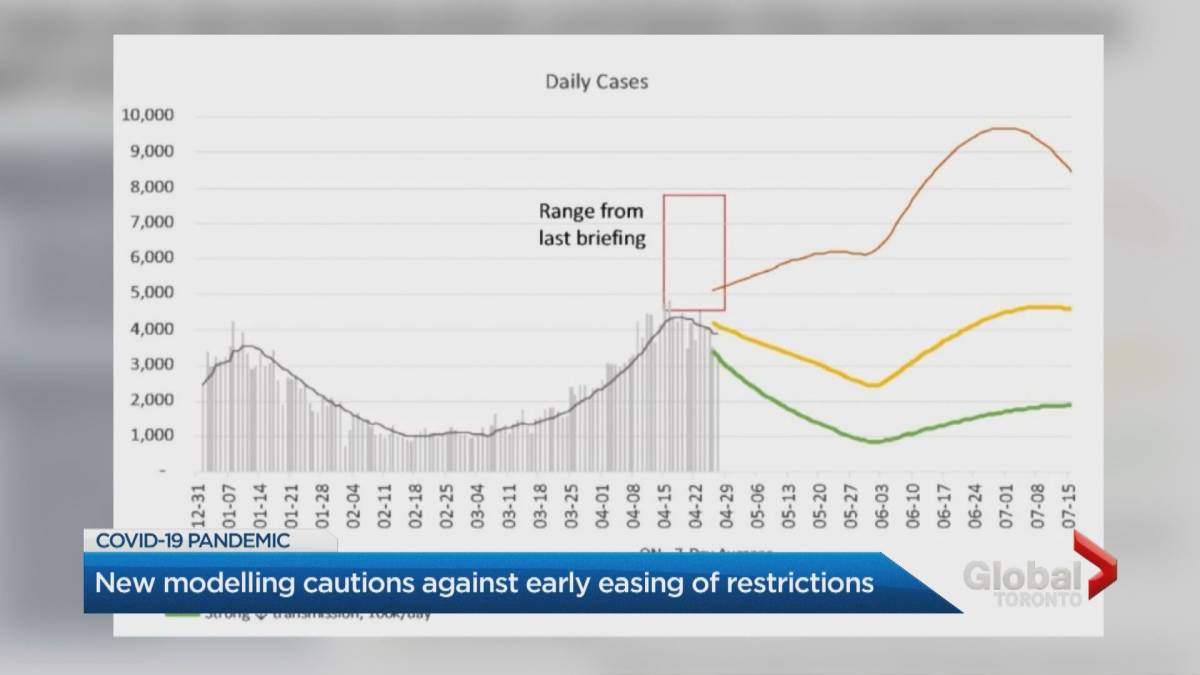 “As long as we continue to get supply, we will have an opportunity for every Nova Scotian to get a shot by June.”

Meanwhile, Manitoba’s government is looking across the border to fulfil some of its vaccination needs.

Premier Brian Pallister said he is finalizing a deal with North Dakota to have teachers and other education workers vaccinated in that state.

Pallister said the aim is to allow teachers to drive to the United States border to get a shot, but the plan was quickly panned by the teachers union. The Manitoba Teachers’ Society said it falls short of prioritizing its members in the provincial plan and includes too many hurdles.

There’s already an agreement to vaccinate Manitoba truck drivers in the state where vaccinations are plentiful.

Previous articleCommunity outreach teams launching on Edmonton's transit system to connect vulnerable people with housing, social supports
Next articleFeds’ COVID-19 vaccine supply may not be enough to keep up with provinces, data suggests