Nicki Laborie considers herself one of the “lucky” business owners in Toronto, who has been able to keep her businesses afloat during the COVID-19 pandemic.

Laborie, who owns Toronto restaurants Bar Reyna and Reyna On King, said her Mediterranean-themed cocktail and snack bars did “extremely well” in August and September — comprising two out of just four months her businesses were allowed to remain open throughout 2020.

“But did we struggle? Of course. Restaurants don’t make money to start with. The profit margins are five per cent and below. So, of course, when you’re not open, you’re suffering, end of story. I had to take out loans. I had to do what I had to do to keep going.”

After more than a year, Canada’s economy is starting to bounce back from the COVID-19 pandemic.

That level of growth would cause anyone to believe that Canada is rebounding at breakneck speed, said Mikal Skuterud, an economics professor at the University of Waterloo. But as of March 21, the federal government also said there were still 2,317,010 active beneficiaries supported through Employment Insurance benefits, with almost 5,000 Canadians applying to become first-time beneficiaries during the week of March 15.

“We saw some (economic recovery) in February. I expect almost certainly we’re going to see some of that improvement in March. But it’s slow. We’re still a long way off.” 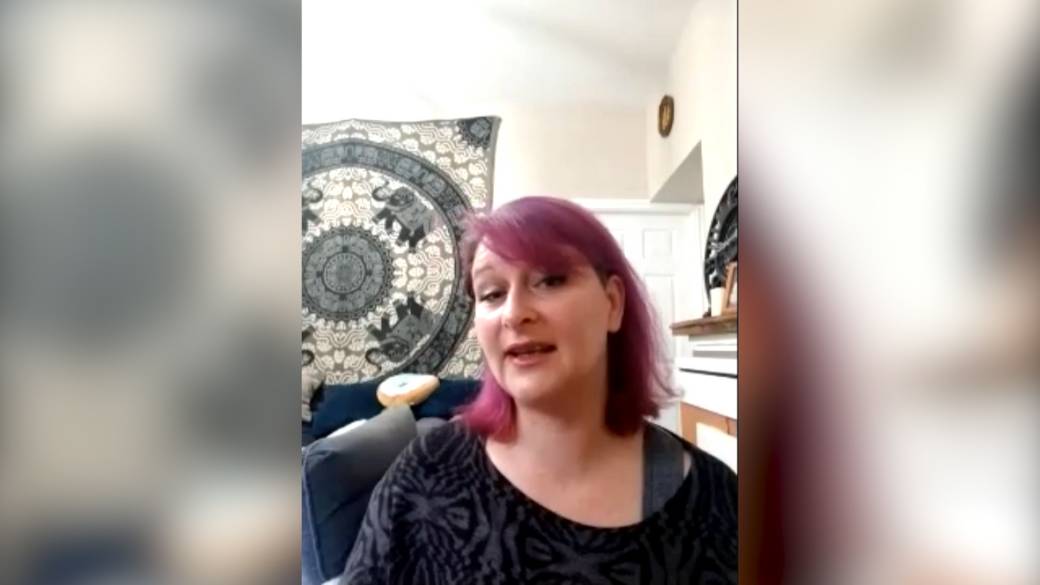 The country’s most recent Labour Force Survey highlights some of those discrepancies.

According to the survey, the national unemployment rate fell just 1.2 percentage points to 8.2 per cent in February. That percentage represents the lowest rate since the pandemic was first declared in March of 2020, but is a sign of a much more incremental improvement, Skuterud said.

That these numbers aren’t higher could be a good thing, said Skuterud.

“What happens as the economy recovers, is you get folks that had opted out and weren’t searching, weren’t participating in the labour market, who now start to search for a job,” he said.

“That’s going to push the unemployment rate up, but that’s actually a sign of recovery.”

Public health restrictions put in place in late December have been relaxed in many provinces such as Ontario and British Columbia. According to the Labour Survey, reopening provincial economies “allowed for the re-opening of many non-essential businesses, cultural and recreational facilities, and some in-person dining.”

Reyna On King, one of Laborie’s three businesses including online shop Reyna on the Rocks, has been doing take-out only since Oct. 9, when the Ontario government began cracking down on indoor gatherings. 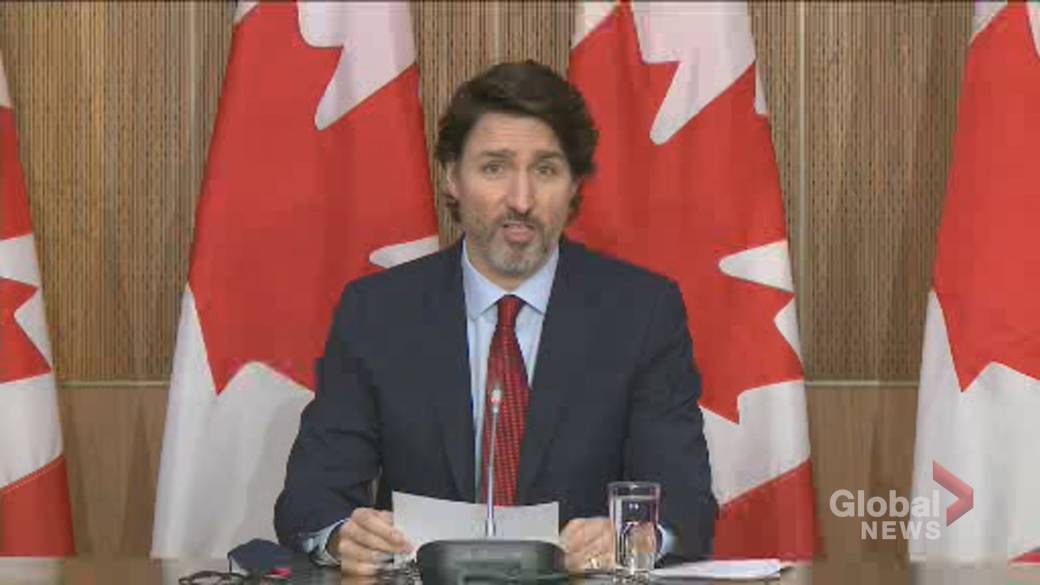 “It’s not like we’re dying,” she said. But “it’s horrible, we just don’t make any money. It’s literally just to stay open so that I stay visible.”

Laborie said federal assistance has helped “enormously,” covering roughly 75 per cent of her rent and payroll.

“If you know how to manage your money, you can get through it. But is it fun? No,” she said.

“It feels like you got to the top of the mountain and somebody pulled the rug from under you and said, ‘no, no, you have to go right back down to the bottom.’”

Among those working part-time in February, the Labour Survey found the number of people working part-time who wanted to work full-time increased by almost seven per cent from 12 months earlier, with much of that reflected in Canadians who worked in retail and service industries.

Even if the economy were to flourish, many Canadians could still have a tough time job hunting. Bouncing back from the pandemic could prove more difficult for Canadians unlike Laborie, who find themselves starting from scratch as they re-enter the workforce.

One study, released in October of last year, found that it becomes harder for people to find work once they reach six months of joblessness.

Skuterud said there were many reasons for this. Many jobs take skills that can be lost if they aren’t practiced over prolonged periods of time, he said.

And there are also the psychological effects of being out of work for so much time. People lose confidence, reduce their spending or find ways to adjust to other sources of income, Skuterud added.

“They move in with their parents, for example, and find other ways to survive with less income,” he said.

“All these kinds of adjustments mean that for some people it’s going to be harder to get back on their feet.”