Canada to face COVID-19 like yearly endemic flu due to variants, expert says

A Canadian health expert on the federal government’s COVID-19 Task Force says that Canada and the rest of the world will most likely see the novel coronavirus become a part of the viral ecosystem — akin to the seasonal endemic flu — due to the spread of several variants of concern.

Speaking with Abigail Bimman on The West Block, Dr. Alan Bernstein said that his advisory council in the task force, which focuses on variants of concern, were looking at ways to deal with the spread of alarming variants across the country.

According to him, one way to deal with such spread would be for vaccine makers to adapt and modify their shots over the coming years — a path he says Canada is already negotiating with suppliers to do.

“We’ve been in this journey before, of course, with [the] flu, we all get the influenza vaccine every year and every year is a different vaccine because the influenza virus changes every year,” said Bernstein. “So those are variants, and some years, of course, the flu variants can be very serious and some years are quite mild — the ones that are serious, we don’t call them variants of concern, but we could.

“And so I think we’re going to enter into that world now with the COVID-19 variants of concern and the ones that we know about now.” 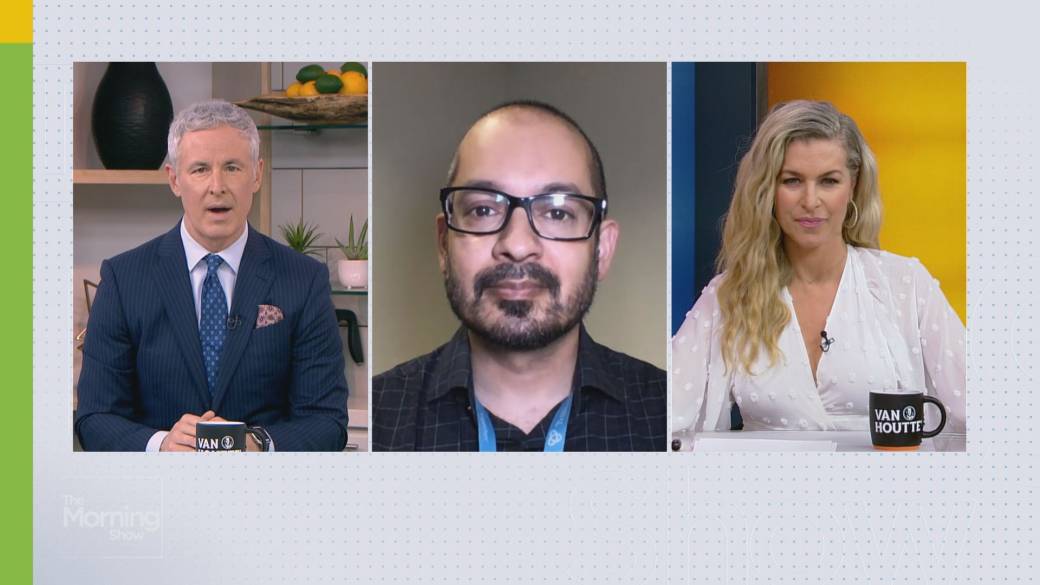 5:54
How likely is a universal vaccine to combat all variants? Doctor answers your COVID-19 questions

How likely is a universal vaccine to combat all variants? Doctor answers your COVID-19 questions

Canada alone has seen the spread of at least four variants of concern — one of which Bernstein and several health experts have pointed to as having taken over as the dominant version of COVID-19 in Canada and several other parts of the world.

He pointed to the B.1.1.7 variant, first discovered in the U.K., as now becoming the main COVID-19 variant in the country. That specific variant’s danger brought alarm to public health experts and officials as it is up to 65 per cent more transmissible.

Bernstein said that they were lucky, however, because the more vaccine-resistant B.1.351 variant, initially found in South Africa, still had very low numbers in Canada.

Read more:
‘When will it end?’: New data suggests COVID-19 could become endemic

“And so we’re going to have to design new vaccines against that variant … but it means we’re all going to have boosters maybe, [though] we don’t know that for sure yet,” he said, pointing to the advantages of mRNA vaccines like Pfizer and Moderna that can be easily tweaked.

Several studies published last week also suggested that Pfizer’s vaccine, which Canada will be receiving several millions of in the coming months, was extremely effective in preventing both infection and death from the U.K. and South African variants.

One other topic Bernstein spoke on was Canada’s views on waiving intellectual property and patent rights on COVID-19 vaccines. 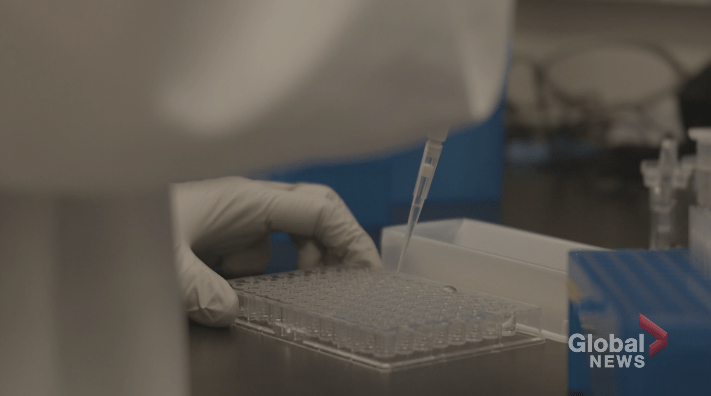 While Canada has not yet taken a direct stance, much like the U.S. has in waiving such rights to allow freer access to vaccine production, Prime Minister Justin Trudeau on Friday said that Canada was working on a “consensus-based solution” around it.

Bernstein said that while he hasn’t discussed that issue with the country’s Vaccine Task Force, he believes that the widespread use and need of the COVID-19 vaccine makes such a waiver on vaccines very important but “mostly symbolical.”

Read more:
U.S. backs waiver on vaccine patents. What it means and what Canada thinks

“I think it would be great if we did personally, because I think there is a great symbolic value in it that we are all in this together.”