Tam said the hope is “further clarification” will be available well before those Canadians awaiting a second dose of the AstraZeneca vaccine are due to roll up their sleeves again.

“I think we’re all interested in the approach of actually mixing different types of vaccines, like an mRNA following a viral-vector vaccine, for example,” Tam said at a press conference Tuesday.

“The best evidence will be taken into account as available. We may expect that expert advice to come, and certainly, the idea is to have it before those who have received their first vaccine (are due for their second.)”

The notion of combining vaccines initially drew interest in Canada following concerns about cases of very rare blood clots in a small percentage of people who received AstraZeneca or Johnson & Johnson’s COVID-19 vaccines. But as Canada’s next shipment of AstraZeneca doses remains in question, there are new concerns about how to achieve the two-dose regimen.

All of the vaccines with the exception of the shot from Johnson & Johnson require two doses, administered some weeks apart. Earlier this month, Health Canada’s National Advisory Committee on Immunization (NACI), recommended that provinces and territories wait up to four months to administer the second dose to their citizens in order to vaccinate as many people as possible as Canada faced down significant supply shortages.

Now, with hundreds of thousands of Canadians inoculated with one dose of AstraZeneca, and Canada’s next shipment in flux, combining vaccines is quickly becoming a potential reality. 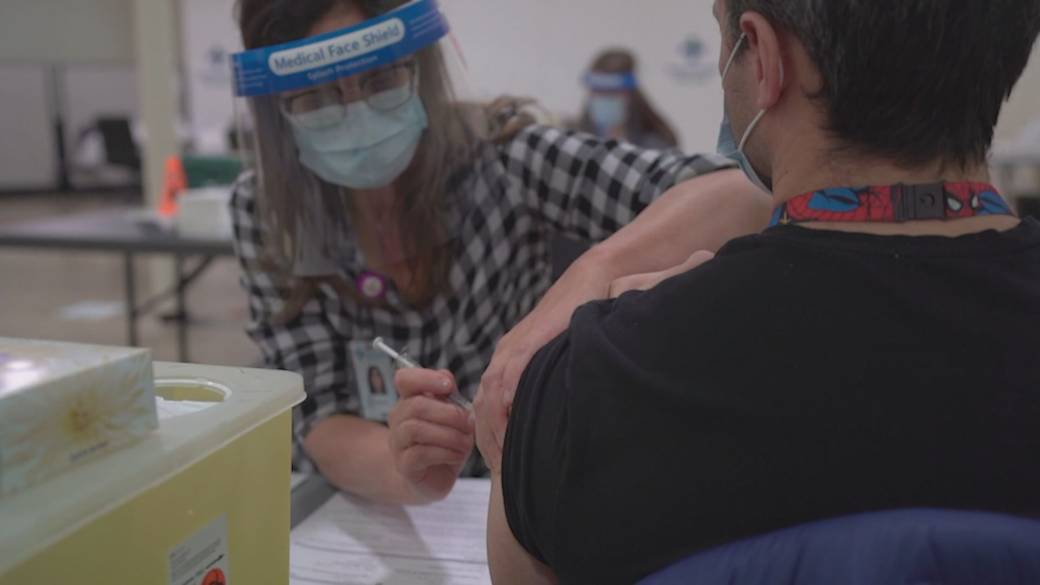 Tam suggested mixing might actually provide additional benefits, but stopped short of saying anything definitive, noting how quickly the science is evolving.

“All of the vaccines being used in Canada are targeting the virus’ spike protein, so I think the science will look not just at whether the mixed schedule is safe, but whether that’s actually an even better approach than using exactly the same vaccine for the two doses,” she said.

“Those questions remain to be answered, but I think there is a commitment to ensure that those who receive the first dose are given advice on the best vaccine to use for the second dose before they need that second dose.”

Generally, health experts agree that the mixing and matching of vaccines should be safe. Some scientists suggest — as Tam did — that combining doses may give broader, long-lasting immunity against the virus and its new variants. It could also offer more flexibility to the vaccine rollout.

A trial led by Oxford University in the United Kingdom is testing the safety and efficacy of mixing different shots. If the results are positive, experts say the practice could help ease supply chain issues and help create a more robust immune response in recipients.

The study includes adults over 50 who had a first dose of Pfizer or AstraZeneca. Their second dose could be the same again, or a shot of Moderna and Novavax. Results of this first stage are expected sometime this month, although the full study will run for a year.

Canada so far has four vaccines in its arsenal, two of which are mRNA vaccines.

As it stands, the NACI doesn’t recommend mixing and matching vaccines. Its guidance states that a person’s vaccine series “be completed with the same COVID-19 vaccine product,” meaning both doses should be from the same manufacturer.

“Currently, no data exist on the interchangeability of COVID-19 vaccines,” the committee’s website reads.

However, NACI said, “if the vaccine product used for a previously received dose is not known, or not available, attempts should be made to complete the vaccine series with a similar type of COVID-19 vaccine (e.g., mRNA vaccine and mRNA vaccine).”

The committee said it “is not recommended that vaccines of different types (e.g., mRNA vaccine and viral vector vaccine) be used in the same series.” “Active surveillance of effectiveness and safety of a mixed schedule will be important,” it added.

The committee said its recommendations regarding the mixing of doses may change as more evidence becomes available.

Recently, some provinces have offered hints that mixing vaccines is a reality they’re actively thinking about.

Ontario said Monday that it has asked NACI to make recommendations about the strategy, especially as Canada struggles to get clarity on the next shipment of AstraZeneca doses. Tam said Tuesday that other provincial officers have joined those calls.

Dr. Barbara Yaffe, Ontario’s associate medical officer of health, noted the province was interested in seeing the results of the U.K. study.

She said Ontario has asked NACI for recommendations by mid-May.

“Likely (NACI) will recommend that it is safe and effective to use a different vaccine for the second shot, if you cannot get the same one you got for the first one,” Yaffe said.

Quebec is also considering a second-dose substitution given shipment delays.

Health Canada told Global News on March 31 that an application to hold a trial to test the efficacy and safety of COVID-19 vaccine mixing has not yet been submitted. 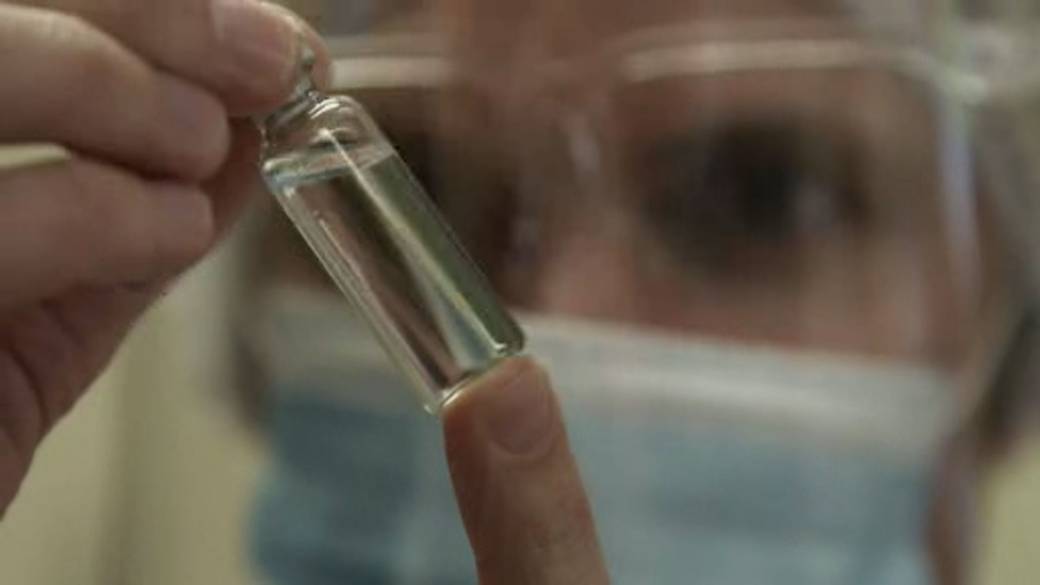 A number of European countries are ahead of the game. Countries including Norway, Denmark, Finland, France and Germany have decided to green-light the mixing and matching of different doses, citing no disadvantages of risks associated with giving certain aged recipients of AstraZeneca’s shot a second dose of an alternative vaccine.

“Nobody expects from an immunological perspective that there will be a disadvantage to getting a second dose of another vaccine,” Marianne Roebl-Mathieu, a member of Germany’s standing committee on vaccinations, said in an online briefing in April.

Spain is also studying the effects of mixing shots. It intends to give 600 people who received the AstraZeneca vaccine a second shot of Pfizer of Moderna eight weeks after. To help facilitate this, the country said April 30 it will extend the interval between doses to 16 weeks, in order to evaluate the results of trials on mixing vaccines before deciding whether those groups will receive a second AstraZeneca shot or another drug.

While there is no clinical data on giving people two different vaccines, Jorg Fritz, a microbiology and immunology professor at McGill University, told the Canadian Press he doesn’t see why there would be any additional dangers involved.

In fact, Fritz thinks it would be better to mix vaccines that use different technologies than wait too long to administer the second shot, as Tam also suggested.

“I think it’s more important to get a booster vaccination to have a more robust and more durable immune response against the viral proteins than using the same technology,” he said.

— with files from the Canadian Press, Reuters and Global News’ Hannah Jackson