Raywat Deonandan is feeling more hopeful these days, and he’s noticed a renewed optimism in many of his epidemiology and infectious disease colleagues.

After months of observing negative COVID-19 trends, Deonandan is “filled with joy” to see cases, hospitalizations and deaths declining in most of Canada while vaccination rates climb to new heights.

Canada’s rollout reached a major milestone on Saturday with 50 per cent of its overall population at least partially inoculated, though 58 per cent of the country’s adult population had received at least one dose as of Friday. 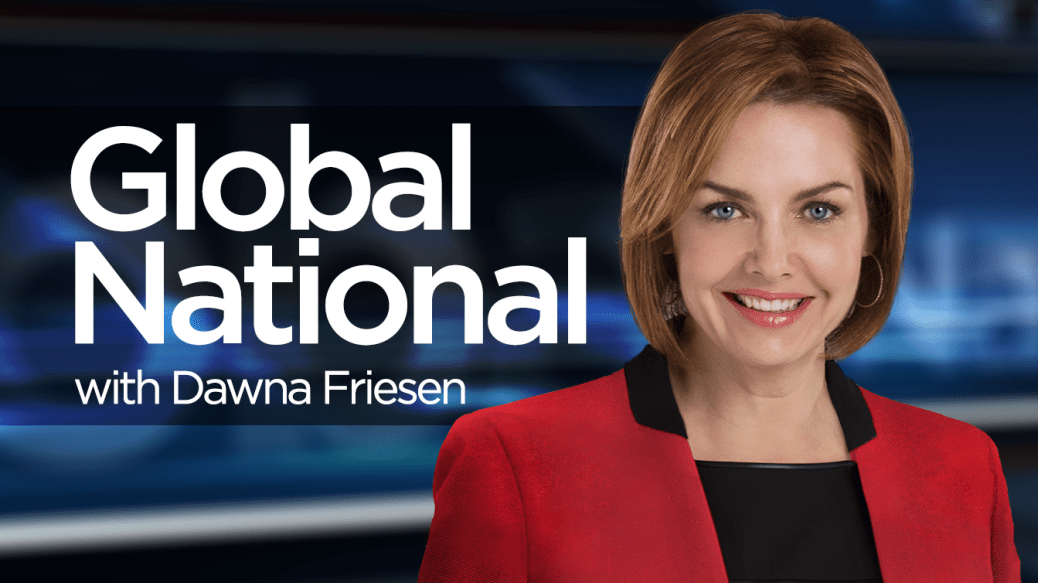 The 50-per cent marker won’t have immediate impact on plans to re-open services or lift public health restrictions, but Deonandan says it signifies a new, more encouraging era of the pandemic in Canada.

And the psychological impact of that can’t be ignored.

“It is a milestone,” the epidemiologist with the University of Ottawa said. “It’s like: Hey, we as a society have passed an important point in this marathon and we can almost see the finish line.

“And even though we’re all tired, we’re going to sprint to the end together.”

An increase in Canada’s vaccine supply pushed the national rollout from sluggish to supersonic over April and May, with a rolling average of more than 370,000 doses administered per day last week.

That, coupled with an apparent willingness from Canadians to get their jabs _ some have lined up for hours in rain or snow outside pop-up clinics _ has Deonandan hopeful for what the summer could look like.

The immunization drive has helped decrease transmission, Deonandan says, but lockdown measures and restrictions have played a key role as well. 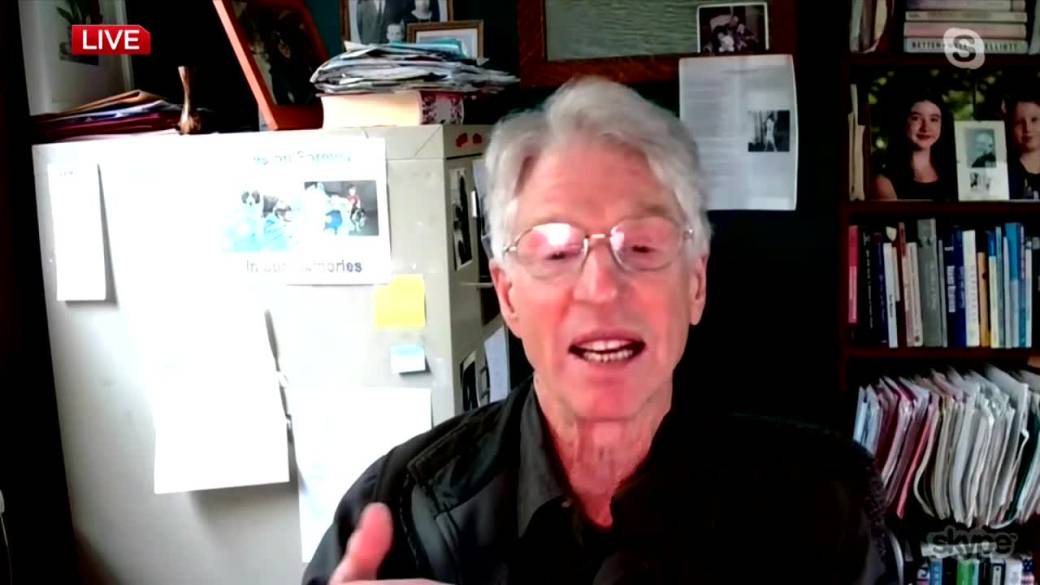 And while optimism is warranted, experts add caution is required in this in-between phase while half of Canada’s residents still aren’t protected from COVID-19.

Health Canada has said it would like to see at least 75 per cent of eligible Canadians _ those 12-years-old and up _ vaccinated with one dose and 20 per cent fully inoculated before measures are relaxed. Less than five per cent of Canadians had received both shots as of Friday.

Deonandan says vaccination numbers alone won’t dictate when to re-open. Case numbers, hospital and intensive care admissions, test-positivity ratios and the reproduction rate (how many people one positive case is expected to infect) all need to drop.

Keith Dobson, a psychology professor at the University of Calgary, says Canada’s rollout has increased his optimism that life within the country could return to relative normalcy soon. But there’s work yet to be done.

Dobson says reaching the 50 per cent threshold is psychologically similar to getting a second wind after the midway point of a race, or noticing positive changes in your body after working out for months.

“We know from studies of human behaviour that as people get closer to a goal, typically their energy goes up, and that’s what we’re seeing,” Dobson said. “The key, of course, is not to burn out before you get there. So we need to keep working hard to achieve our goal.”

Some countries are closer to their targets than others.

The United Kingdom, which had 55 per cent of its residents at least partially vaccinated as of Thursday, is set to relax more restrictions next week, including allowing small indoor gatherings of up to six people between two households.

The United States, meanwhile, recently released guidance for fully vaccinated individuals that included relaxed mask policies in some indoor areas. While the U.S.’s overall vaccination rate is now slightly lower than Canada’s, a higher percentage of Americans are fully immunized.

0:40
BioNTech CEO says COVID-19 vaccine expected to be up to 75 per cent effective against variant first detected in India

Deonandan says the epidemiological trends around the globe offer a model for what’s to come.

“It means (vaccination) works. We’re on that path to be those countries,” he said.

Steve Joordens, a psychology expert with the University of Toronto, says vaccines have renewed hope for many.

Still, Joordens says, it might be difficult for some to be optimistic after experiencing cycling periods of lockdowns and surging COVID-19 numbers over the last 15 months. The potential threat of new vaccine-resistant variants is another anxiety-provoking unknown, he adds.

But with vaccines reaching more individuals daily, Joordens says the present situation feels different than past waves. And he senses a level of cohesion among people not seen since the early days of the pandemic.

“This (50 per cent milestone) is an important number because it’s like: ‘OK, there’s more than half of us now,”’ Joordens said. “The majority of us are marching the same way.

“So it does kind of give us a sense of how well the team is working to defeat this virus.”

Previous articleNot like 'the before times': what work could look like for Edmontonians returning to the office
Next articleU.S. COVID-19 cases plummet to lowest levels since last June as vaccine campaign picks up