Canada’s so-called Atlantic bubble is returning next month as COVID-19 cases continue to remain low in the four provinces that make up the Atlantic region.

New Brunswick, Nova Scotia, Prince Edward Island and Newfoundland and Labrador have agreed to reopen their borders and remove COVID-19 quarantine rules for travellers between the provinces by April 19.

The bubble is conditional upon low COVID-19 case numbers in the region, containment of outbreaks and ongoing advice from the chief medical officers of health.

While the rest of the country grapples with the rise of new variants and fears of a third wave, it’s a different picture on the East Coast.

“It really is an amazing, not only national example, but international example in terms of how to manage COVID effectively,” said Colin Furness, an infection control epidemiologist and assistant professor at the University of Toronto. 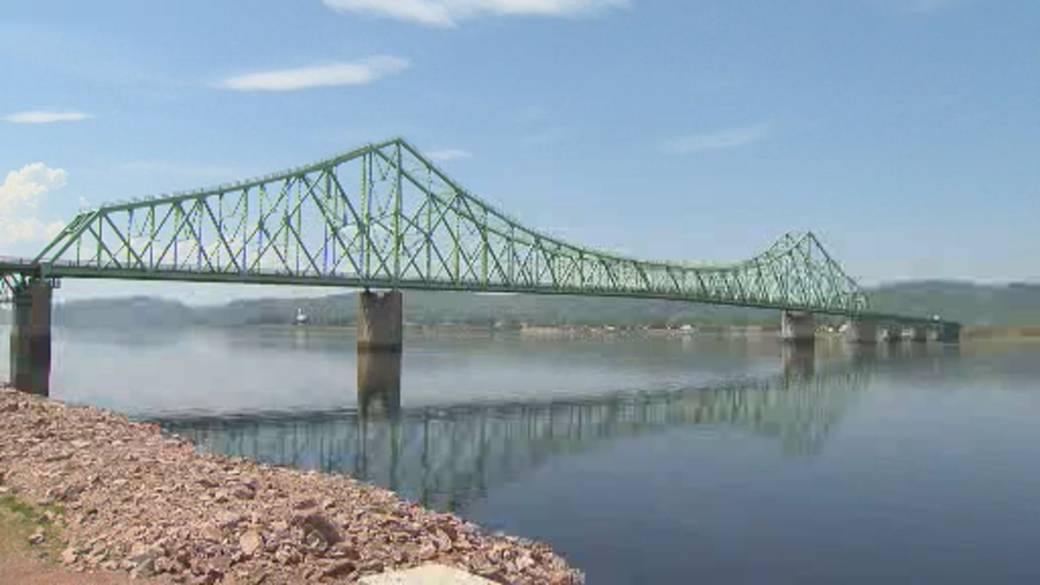 So, how did they get here?

Early on in the pandemic, the provinces swiftly moved to impose tight border restrictions with a strict mandatory 14-day quarantine for anyone entering along with tough public health measures within their borders.

“We’ve had very good and consistent public health advice,” said Susan Kirkland, professor and head of the department of community health and epidemiology at Dalhousie University in Halifax.

“The public has been very receptive and taken a social responsibility stance and really embraced all of the public health measures that have been put in place.”

The region has a total population of 2.4 million. While P.E.I. is an island itself, Nova Scotia is remotely placed on the map and connected only to New Brunswick.

“People are not congregating in large groups in the same way in public spaces in smaller communities,” she said. 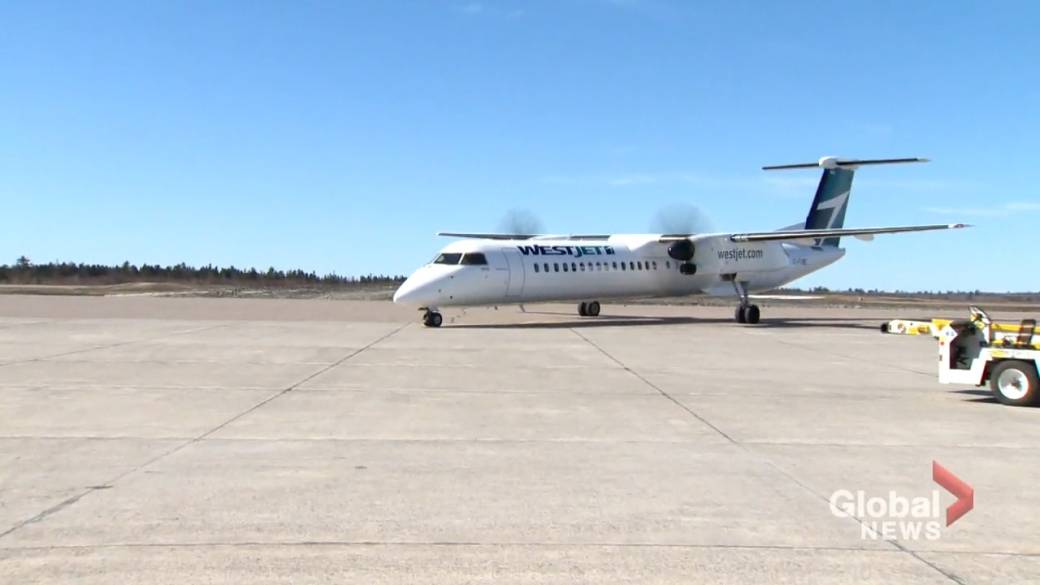 Meanwhile, on the policy side, a clear co-ordination between the medical officers of health of the four provinces has helped steer the pandemic path in the right direction, said Furness.

In early July 2020, the Atlantic provinces began to allow travel between themselves amid concerns the sudden freedom would lead to a rash of outbreaks. That did not happen.

The highly-touted Atlantic bubble allowed the local economy and tourism to function, while cases and deaths remained in check.

However, it has not all been smooth sailing.

Last month, a rapidly spreading outbreak in Newfoundland and Labrador was linked to the B.1.1.7 variant, first identified in the United Kingdom.

About 565 cases of COVID-19 are now associated with the St. John’s outbreak, which began in early February, meaning it generated more new cases than the province saw in the previous 11 months.

Read more:
In Newfoundland and Labrador, three ingredients made for explosive COVID-19 outbreak

Health authorities imposed a provincewide lockdown, prompting the cancellation of in-person voting in the provincial election.

“The Atlantic provinces have been able to sustain sufficient measures to manage importations, interrupt spreads and maintain strong control of COVID-19,” Tam said during a March 26 news conference. 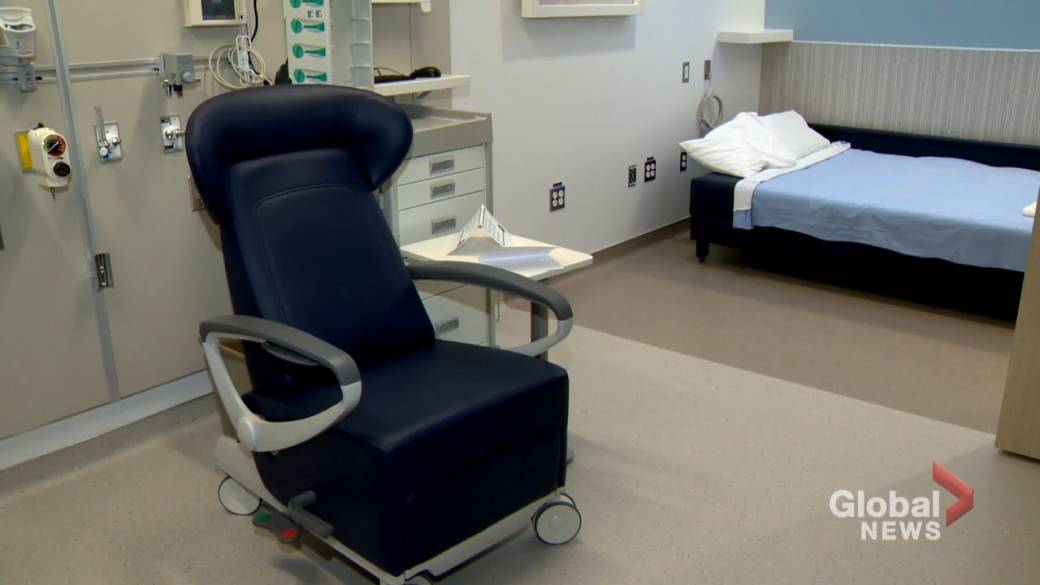 National public health modelling released on Friday emphasized the threat of more transmissible and possibly more deadly virus variants, like the B.1.1.7 variant, especially for the young population.

As of Monday, a total of 254,865 COVID-19 doses had been administered across all four provinces. By comparison, Canada as a whole had administered more than 5.3 million doses.

With a relatively lower prevalence of natural immunity to the virus, some experts say the Atlantic provinces need greater urgency to vaccinate.

In a previous report by Global News, Samir Sinha, director of geriatrics at Sinai Health and University Health Network hospitals in Toronto, said Nova Scotia was not “approaching their vaccination strategy with the same zeal as other jurisdictions.”

Read more:
New Brunswick looks to get more vaccines in arms as they delay second dose for low-risk individuals

Sinha called N.L. a “mystery island” because of a lack of transparency about its vaccine rollout plans and targets.

Overall, N.B. has done a “pretty good job” of managing COVID-19 during the first and second wave,” Sinha said.

But it does not have the “same urgency that we see in other provinces, like Ontario, Quebec, B.C. and Alberta, to get people vaccinated,” he added.

As border restrictions are set to be lifted next month, both Furness and Kirkland are confident the region will continue to be successful in curbing COVID-19 spread – with the same tools that have worked for them.

“At this point, looking in the rearview mirror, I think the Atlantic provinces provide an excellent narrative for what we ought to have done and perhaps what we ought to do next time,” said Furness.

— with files from Reuters, The Canadian Press