Canada reported its lowest number of new daily COVID-19 cases since late March, as the total number of infections in the country hit 12,99,578.Health officials across the country said 5,383 more people have contracted the novel coronavirus, marking the lowest single day increase since March 30, when 4,880 new infections were reported.

The country did, however, see a daily case count below 6,000 last month on April 1, when 5,801 new infections were reported.

The number of active cases across the country also remained under 80,000. 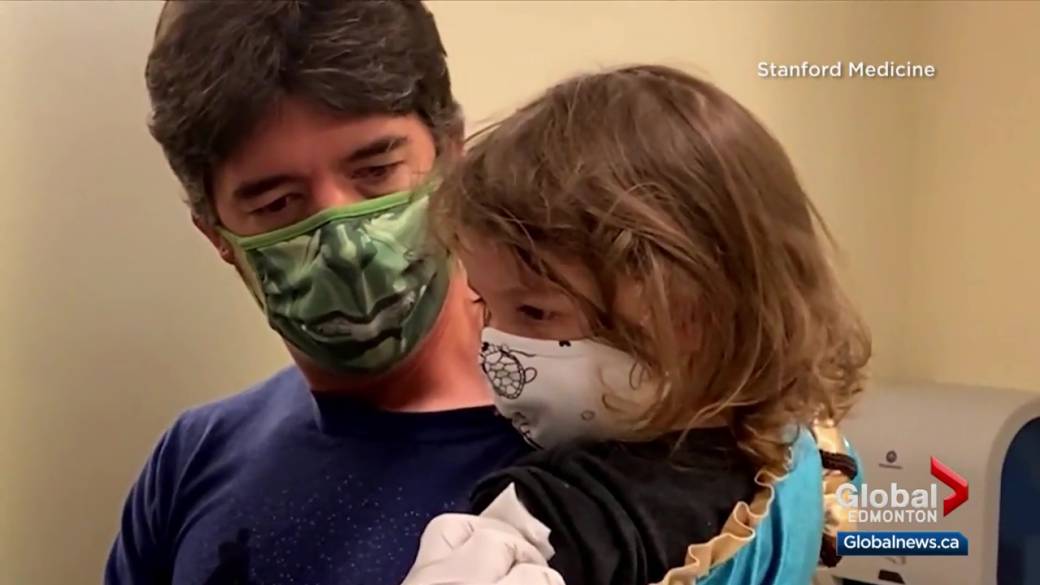 Speaking at a press conference earlier on Tuesday, Prime Minister Justin Trudeau said Canada can have a better “one-dose” summer with fewer COVID-19 restrictions, like outdoor gatherings, but only if the country can “crush COVID right across the country.”

“We all want to have a summer where we can see our loved ones and invite our friends over for BBQs,” he said. “A summer in which a vast majority of Canadians have received one dose with caseloads down across the country will allow us to gather with friends.”

To date, 16,593,027 doses of COVID-19 vaccines have been administered in Canada. That means so far, 40.1 per cent of eligible Canadians have received at least one shot.

However, Trudeau said that restrictions must remain in place until COVID-19 case numbers go “way down.” He did not share a specific number but said every province has its own threshold.

While provinces continue to ramp up their vaccination efforts, two regions — Ontario and Alberta — have decided to hit pause on one shot manufactured by AstraZeneca.

Alberta said officials made the decision based on supply issues, not safety.

However, health authorities in Ontario said their decision was made due to safety and supply-related issues. 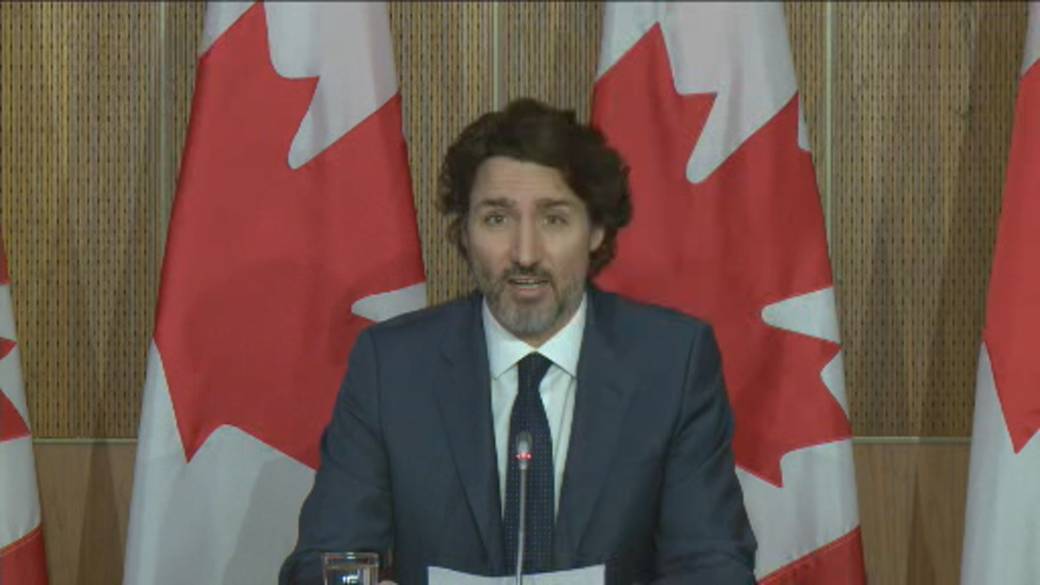 1:03
COVID-19 restrictions must remain in place until cases go ‘way down’: PM

COVID-19 restrictions must remain in place until cases go ‘way down’: PM

In Manitoba, 329 new cases were detected, but health officials said no new deaths had occurred.

Saskatchewan saw 193 new cases of the disease, and authorities said four more people have died after contracting the respiratory disease.

In Atlantic Canada, more than 100 new cases were reported.

Nova Scotia added 114 new cases, a day after the province closed its boundaries to non-essential travel to try to limit the virus’ spread.

No new cases were reported in Prince Edward Island.

None of Canada’s Maritime provinces, or Newfoundland and Labrador, reported a new fatality associated with COVID-19 on Tuesday. 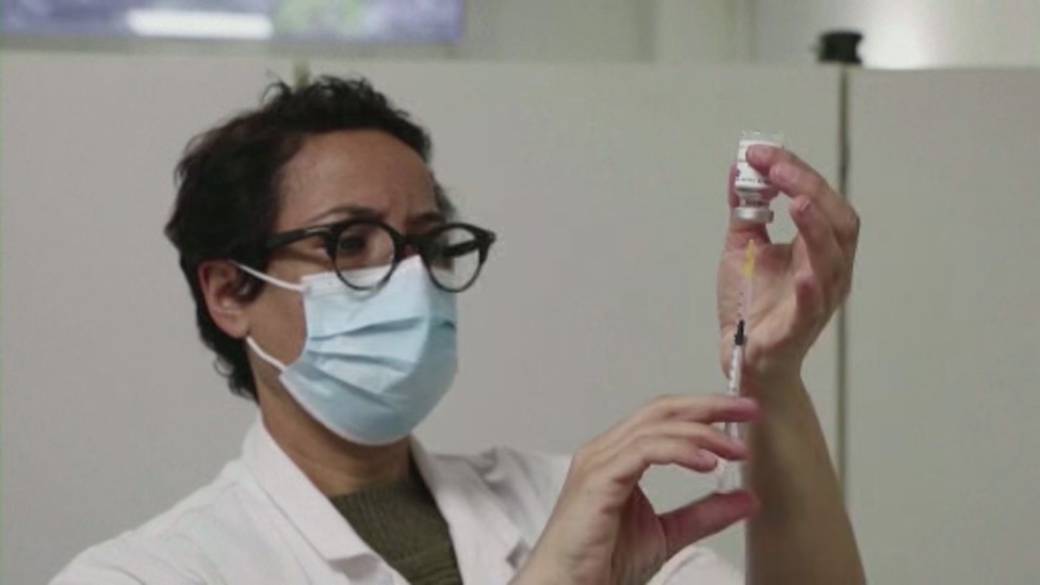 Nunavut health officials said 14 more people have fallen ill with COVID-19, while 10 new cases were reported in the Northwest Territories.

Two new infections were detected in the Yukon on Tuesday.

To date, 159,305,473 people around the world have been infected with COVID-19, according to the latest tally from John’s Hopkins University.

— With a file from Global News’ Katie Dangerfield