For the first time since the COVID-19 outbreak began, Canada’s rate of new cases of the novel coronavirus has eclipsed that of the United States.

An analysis of numbers collected by Our World In Data now shows that on Friday, Canada reported 205.73 new cases per million on a rolling seven-day average, relative to the country’s population, while the United States sat at 205.12.

On average over the last seven days, Canada has reported 7,967.7 new cases, and the country’s daily cases have increased 82 per cent over past 14 days.

Meanwhile, in the United States, the country’s Center for Disease Control (CDC) reported a total of 30,814,955 COVID-19 cases, marking an increase of 77,478 new infections over the previous day.

Kerry Bowman, a bioethicist at the University of Toronto, said he is “not surprised” to hear Canada is now outpacing the United States.

Bowman said the idea that the U.S. “botched” its COVID-19 response is “slipping away very, very quickly as the Americans make greater progress and we kind of don’t.”

He said the numbers begin to “parallel” what the U.S. saw in terms of infection rates.

Canada has also fallen significantly behind the U.S. when it comes to its vaccine roll-out plan.

However, repeated delays from manufacturers and a competitive market have hampered Canada’s attempts to get shots into arms as quickly as possible. 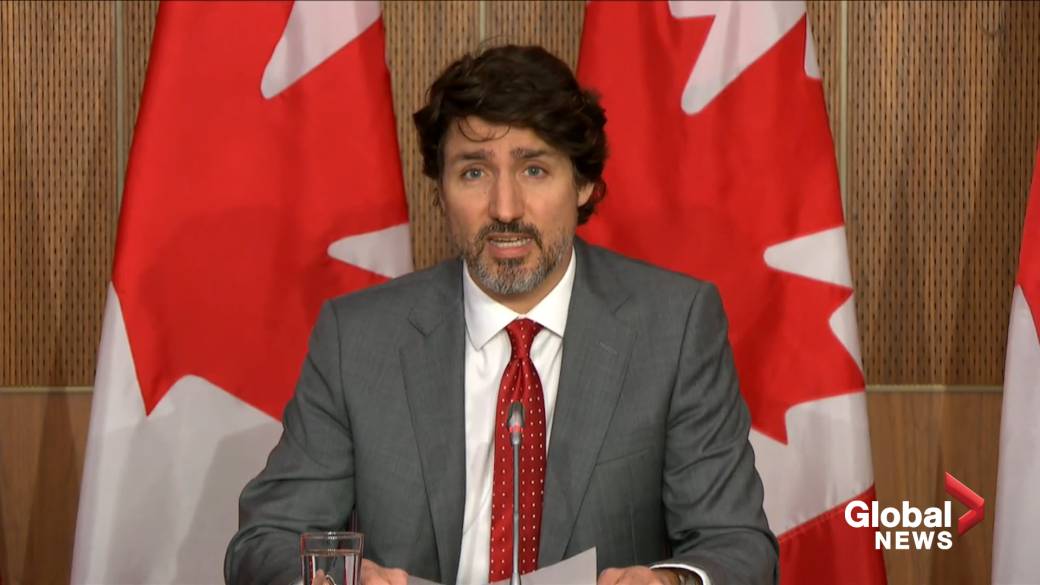 That effort has picked up in the last few weeks, though, as more doses flow into the country.

According to Health Canada, as of April 7, 10,542,312 doses had been delivered across the country.

Of those, a total of 7,569,321 COVID-19 vaccine doses have been administered in the provinces and territories so far.

That means approximately 10.14 per cent of the Canadian population is now fully innoculated against the virus.

However, speaking at a press conference on Friday, Prime Minister Justin Trudeau said the country remains on track to receive “at least 44 million doses of COVID-19 vaccines from Pfizer, Moderna and AstraZeneca” by the end of June.

Further, the Trudeau government has maintained that all Canadian adults who want a vaccine will have access to one by the end of summer.

2/2 Even as #COVID19Vaccines are bringing us to closer to ending this crisis, we can’t afford to give this virus an inch. The only way to get out of this crisis is perseverance, YOU #WashMaskSpace + follow #PublicHealth advice. ↑#COVIDKnowHow: https://t.co/w27G7rHASE

However, speaking at a press conference on Friday, Canada’s top doctor Theresa Tam said the “race” between vaccine rollout and the spread of the new, more transmissible variants is “at a critical point.”

“It is clear that we need stronger control to combat variants of concern that are driving rapid epidemic growth in many areas of the country,” she said.

Meanwhile in the United States, over 178.8 million shots have been administered. That means so far, 19.21 per cent of the American population has been fully vaccinated. 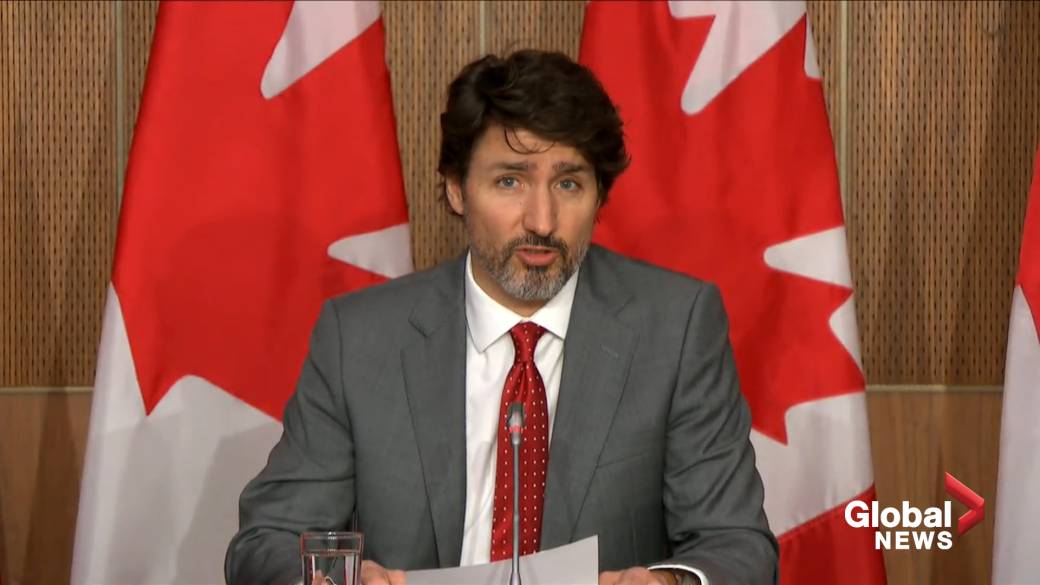 Earlier this week, U.S. President Joe Biden said all adults will be eligible to be vaccinated as of April 19.

Biden also said his administration is on schedule to meet his new goal of distributing 200 million doses of the vaccine during his first 100 days in office.

-With a file from Global News’ Sean Boynton

Previous articleTaylor Hall should be at top of Edmonton Oilers wish list at trading deadline, NHL insiders say
Next articleAlbertans express growing frustration over a perceived lack of enforcement of COVID-19 rules