Canada’s daily COVID-19 case counts are continuing to fall to levels not seen since March, as provinces further expand vaccine eligibility to all adults and public health restrictions appear to be finally turning the tide.

Yet the feeling that the third wave of the pandemic has crested is not being felt in all parts of the country, as some provinces are still dealing with high infection rates and are struggling with straining intensive care units.

The 4,586 new cases reported Monday was the lowest national daily count since March 29, right before infections surged to record levels in mid-April. Another 34 new deaths were also recorded, though some date back to the weekend.

Just under half of the new cases were in Ontario, which was among the worst hit during the third wave. Yet the province has been reporting fewer than 3,000 cases per day for over a week, with 2,170 reported Monday along with four new deaths. Hospitalizations have also fallen.

Ontario said starting Tuesday that all adults aged 18 and older in the province can book an appointment for a vaccine. Officials promised enough supply would be available to meet the increased demand.

It was a very different story further west, where both Manitoba and Alberta on Monday warned that they were reaching new peaks for intensive care admissions.

Alberta Premier Jason Kenney said the province’s intensive care units were currently treating more than 240 patients, surpassing all previous records. Of those patients, 186 have tested positive for COVID-19, he said.

“Many of these are people who are sedated because they’re on respirators, unable to breathe on their own and who cannot have any human contact except through layers of (personal protective equipment),” he told a news conference.

Monday saw new cases drop below the 1,000-per-day threshold for the first time in weeks, with 721 infections and five more deaths.

Until Sunday, Alberta had the highest per capita infection rate in Canada.

That distinction is now held by Manitoba, where the third wave has hit later than other parts of the country. Another death and 430 more cases were reported Monday. 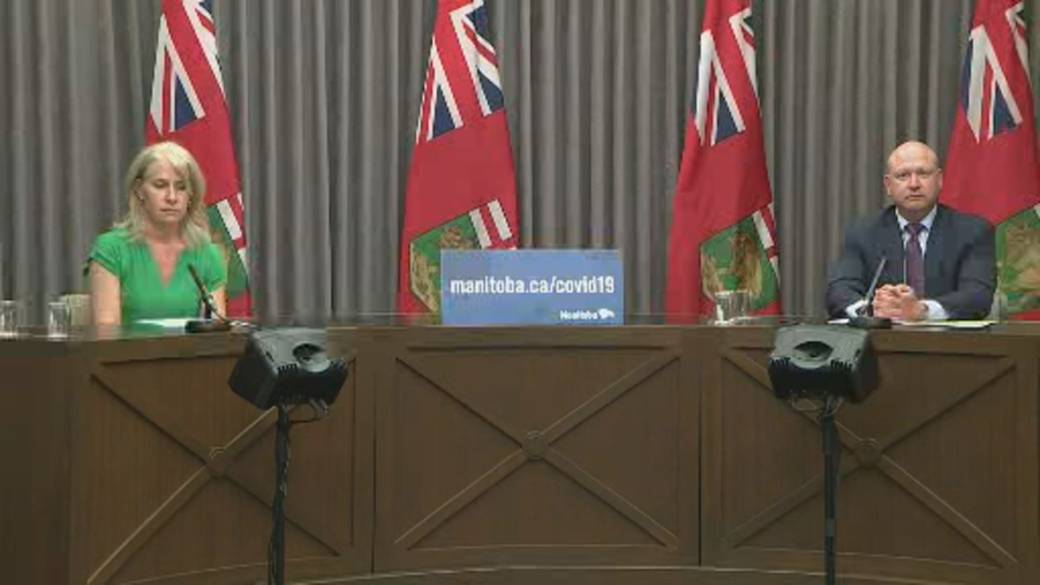 Officials in that province, too, say hospitals are being pushed to their breaking points, with 120 patients in intensive care beds, including more than 70 with COVID-19.

“We don’t know if we’re at the peak yet and how long that’s going to be, but as we continue to see 400, 500 cases, we know that’s going to have an impact on the acute-care system,” she told reporters.

She said the province has had to scale back non-urgent and elective surgeries in order to meet the needs of fighting COVID-19. However, Sirgusa said the province was not yet at the point of having to ration care and would look at “all other available options” before invoking a triage protocol.

Both provinces have opened up vaccine eligibility to all adults and children aged 12 and up.

Read more:
Ontario expands COVID-19 vaccine eligibility to everyone 18 and up, starting Tuesday

Hospitalizations have also exploded along with case numbers in Nova Scotia, where 21 people are currently in intensive care. The province reported 91 new cases on Monday.

The rest of Atlantic Canada saw a combined 22 new cases: 11 in New Brunswick, 10 in Newfoundland and Labrador and a single new case in Prince Edward Island.

The four provinces have been relatively slower to expand vaccine eligibility. Only P.E.I. is allowing residents over the age of 16 to book an appointment, while the rest are still largely focused on inoculating everyone aged 30 and up.

Other provinces are seeing success stories. 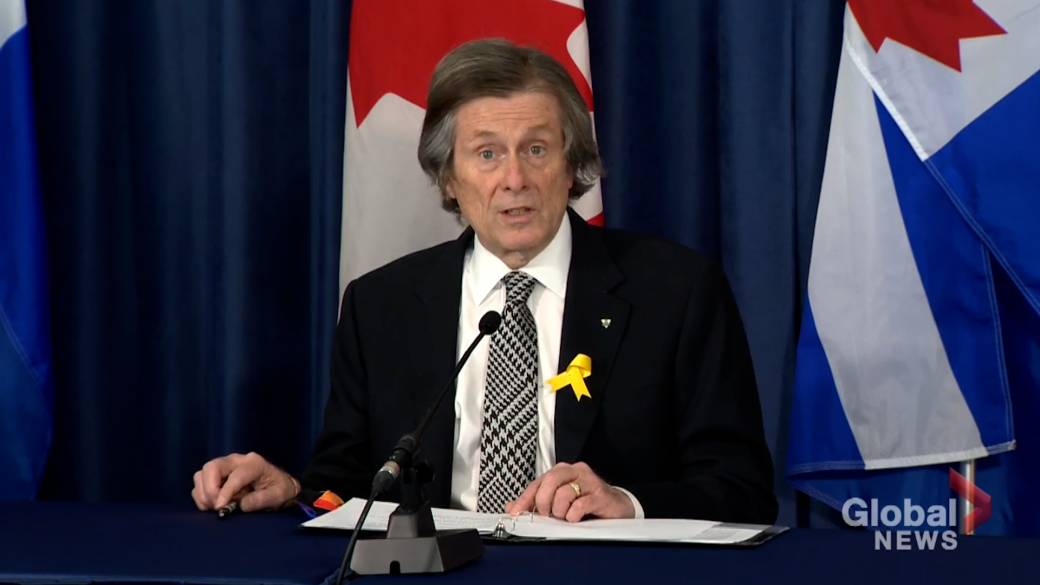 0:47
More than 60 per cent of eligible Torontonians have received 1st dose of COVID-19 vaccine: Tory

More than 60 per cent of eligible Torontonians have received 1st dose of COVID-19 vaccine: Tory

Health Minister Christian Dube said Sunday that the province was just 85,000 appointments shy of meeting its goal of having 75 per cent of adults with at least one dose of vaccine or an appointment booked to get one. Vaccines are currently available to all adults in the province.

In order to close that gap, a drive-in vaccine clinic opened at Montreal-Trudeau International Airport on Monday, while officials announced they were sending musicians to play at some vaccine centres as an incentive to get people to receive the shot.

British Columbia’s three-day weekend case count was the lowest in weeks, with 1,340 new infections and 14 more deaths since Friday. The province, which experienced its own record infection rate in April, has reported under 500 new cases for the past four days.

On Sunday, the province expanded its vaccine eligibility to anyone aged 18 and over.

Saskatchewan, which is close to having a vaccine available to all residents 12 and up, reported another 178 new cases and two new deaths Monday.

None of the northern territories reported any new cases Monday.

Yukon announced it has reached a 76 per cent vaccination rate for eligible adults for a single dose and it isn’t far behind for the second dose. The Northwest Territories and Nunavut are close to 70 per cent coverage for first doses.

Globally, the pandemic has seen at least 163,357,267 infections and 3,385,031 deaths, according to data compiled by Johns Hopkins University.

The United States continues to lead the world in cases, with nearly 33 million, and deaths, at over 586,000.

The shift that researchers found in the personalities of young adults is roughly equivalent to a decade's worth of personality changes.
Read more

The statement says those newly diagnosed with HIV have been primarily traced back to social circles based in the Halifax region.
Read more

COMMENTARY: I was diagnosed with cancer at age 36. My life will never be the same