More than 26,000 Canadians have died from COVID-19 since the beginning of the pandemic, according to government statistics.

This is a huge number, but researchers say it might not be telling the whole story.

In a new report published Tuesday by the Royal Society of Canada, researchers estimate that between Feb. 1 and Nov. 28, 2020, around 6,000 deaths of people aged 45 and older caused directly by COVID-19 have gone uncounted in the official statistics. In total, around two-thirds of COVID-19’s real death toll may have been missed, the report suggests.

Dr. Samir Sinha, director of geriatrics at Sinai Health and the University Health Network in Toronto, said that this report provides a “clear call to action” to get better reporting on deaths in Canada. 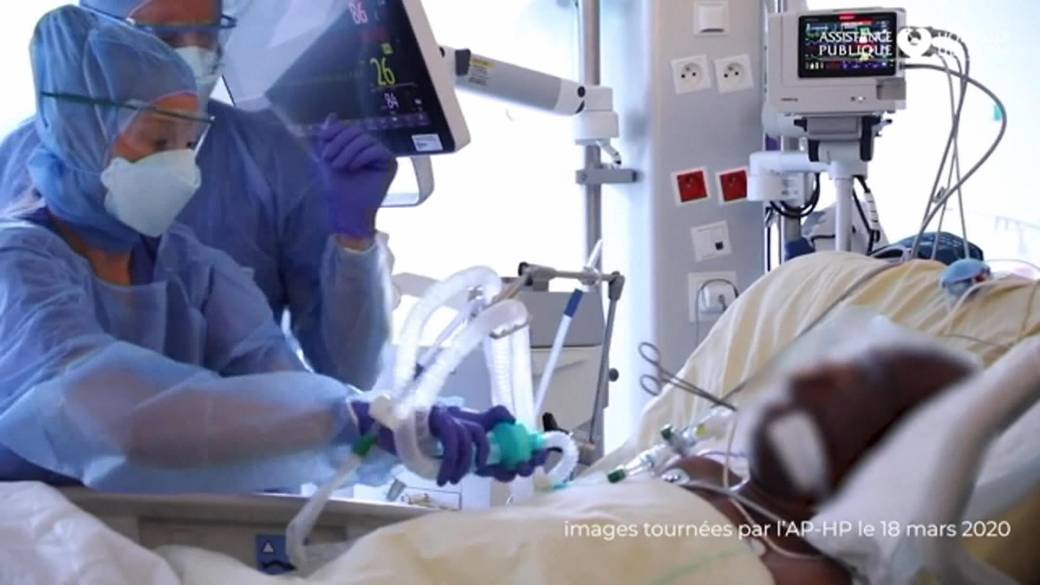 Thousands more deaths later on in the pandemic might also be attributable to COVID-19, even if they haven’t been officially counted, but the researchers say that Canada’s poor record-keeping makes this hard to estimate. They want provinces to fix their data collection, said lead study author Tara Moriarty, in order to better fight this and future pandemics.

The information in this report could change how we think about how the pandemic unfolded in Canada, according to Moriarty, an associate professor at the University of Toronto’s Faculty of Dentistry and Medicine – with likely more deaths happening outside the troubled long term care system than we thought.

“I think it’s crucial for people to understand that there were probably a lot more people who died of COVID-19 outside long term care than we knew,” she said. “And that might help people themselves to better calibrate their risk of death and the risk of death to their loved ones.”


Elderly in the community

The report authors estimate that a huge portion of these uncounted deaths likely occurred in the frail elderly outside of long term care homes, who were living in the community.

Frailty, Alzheimer’s disease and dementia are the top co-morbidities when it comes to COVID-19 death, the report said.

“One of the biggest things that we know is that for older people who are hospitalized, it’s not the chronic diseases or their age that predicts their risk of dying from COVID. It’s actually their degree of frailty,” said co-author Dr. Janet McElhaney, scientific director at the Health Sciences North Research Institute and professor at the Northern Ontario School of Medicine.

Read more:
‘She deteriorated like she fell off a cliff’ – Vaccinated Ontario senior battles COVID-19 in hospital

These risks are compounded because older people don’t always present with the typical COVID-19 symptoms: fever, cough and difficulty breathing. This can make it hard for them, or their caregivers, to recognize that they might need medical attention or even a COVID test.

“What often alerts people is that if after you’ve gone for days being hypoxic (not having enough oxygen in the blood), then people start to become confused,” McElhaney said.

The only clues might be some new symptom — even if it’s not usually associated with COVID-19 — or even that they have suffered a fall, she said. “So we’re waiting until something catastrophic happens that precipitates the trip to the emergency department. And the other thing is, older people often die before that actually gets triggered. And without a positive test, the death isn’t counted.” 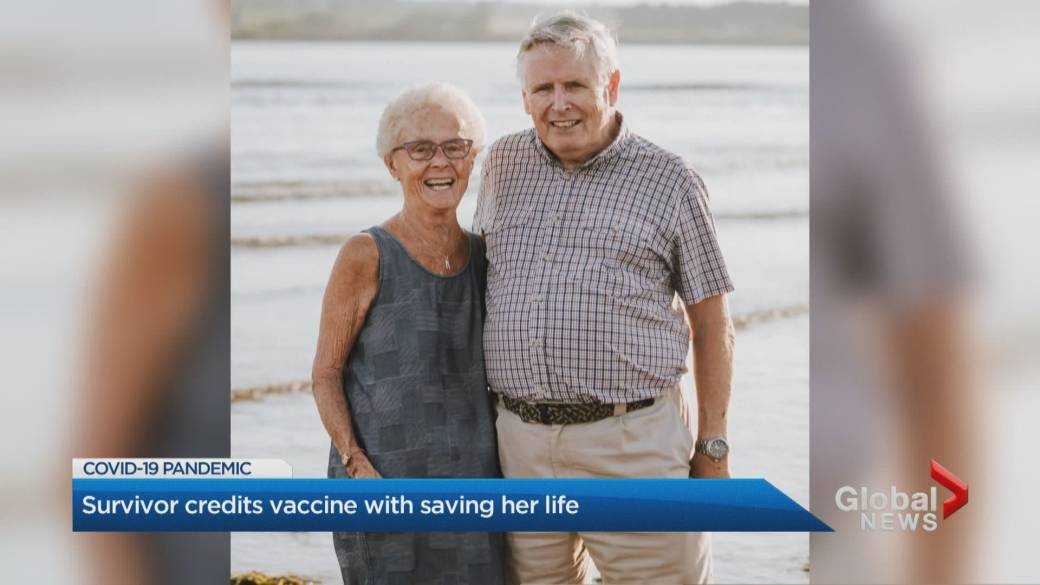 This fits with earlier reports from Ontario’s coroner, which used cremation data to show that there were likely far more community deaths from COVID-19 than were being officially reported, and many people were dying at home.

It’s not just the elderly in the community who faced a heightened risk of dying from COVID-19, the study authors say. Up to 25 per cent of the uncounted deaths may have been among people aged 45 to 64, “likely frontline and essential workers, recent immigrants and people living in multigenerational households,” according to the report.

A recent Statistics Canada study found that 57 per cent of male Torontonians who died of COVID-19 were immigrants, even though they only represented 44 per cent of the male population. Canadian immigrants under the age of 65 were especially more likely to die of COVID-19 than their non-immigrant peers, that study said.

The study authors are calling for improvements to how Canada counts its COVID-19 dead, including testing every person who dies for the disease and reporting all deaths, COVID-related or not, in a timely manner.

Some provinces take months to release even basic death statistics, and reports are inconsistent between provinces, Moriarty said. She believes this hinders the fight against COVID-19 and future pandemics.

“For any future epidemic or crisis situation, Canada really, really needs to be understanding what’s happening in real time in terms of deaths,” she said.

“We haven’t been able to during COVID, and that is likely affected the way we have behaved and the measures that we’ve chosen to take. And we’ve probably had a lot of deaths that could have been prevented if we had collectively known more.”