We can’t risk a “post-holiday spike” that could threaten the progress we’ve made, Dr. Howard Njoo said Friday as Canada extended a ban to incoming flights from India and Pakistan, and a surge of cases in Manitoba sparked an urgent plea for federal help.

Njoo asked people to choose lower-risk outdoor activities and follow the public health advice of their respective jurisdictions while celebrating the holiday.

“Our actions this long weekend could not be more important,” Njoo said. “COVID-19 resurgences have followed social gatherings during past holidays and long weekends.

“With important work we have left to do, this weekend is not the time to let our guard down.”

Njoo said vaccinations have doubled in five weeks to reach nearly 20 million jabs administered to date, while daily COVID-19 cases have declined by 25 per cent over the past seven days. 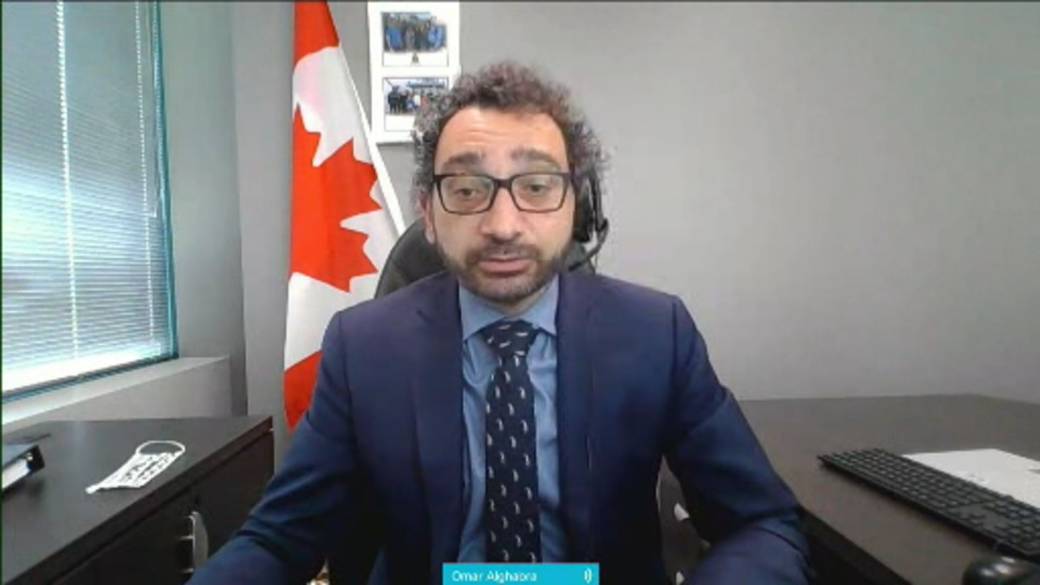 It was a different story in Manitoba, where record daily case counts and crushing pressure on the health-care system led Premier Brian Pallister to call on Prime Minister Justin Trudeau for help.

Pallister said he had asked Trudeau for up to 50 critical care nurses and 20 respiratory therapists. He also wanted up to 50 contact tracers from Statistics Canada.

The province reported 594 new cases Friday and three more deaths. The five-day test positivity rate was 14.1 per cent provincially and 16.1 per cent in Winnipeg.

She added that neighbouring Ontario hospitals have taken five of the province’s ICU cases, noting “our health system is on the brink of being overwhelmed.”

“Contingency plans are being triggered and people are tired,” Siragusa said.

“So I ask again for all of you to please limit your contacts, please stay home this weekend even if you’ve been partially vaccinated.”

Manitoba is also expanding its vaccine rollout to allow all Indigenous people in the province to book a second vaccine shot on May 24. The public health lead for First Nations said Indigenous people have made up 40 to 60 per cent of intensive care admissions during the second and third waves of the pandemic.

Federally, Transport Minister Omar Alghabra said Canada was extending its ban on incoming flights from India and Pakistan for another month through June 21.

The flight ban that began April 22 was set to expire on Saturday.

“We know that this is not the right time to loosen any measures right now,” Alghabra said.

Earlier on Friday, Ontario’s top doctor said the province would administer the Oxford-AstraZeneca vaccine as second doses only. 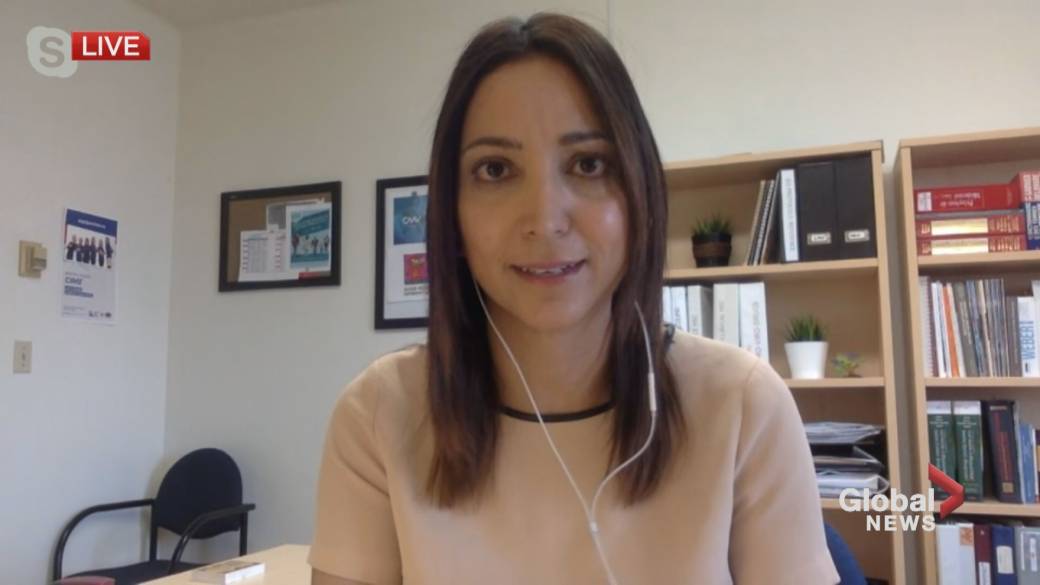 Dr. David Williams said the National Advisory Committee on Immunization does not recommend mixing vaccine doses _ getting an mRNA vaccine for a second jab after receiving a first dose of AstraZeneca _ because trial data is still not available.

Several provinces stopped administering AstraZeneca for first doses earlier in the month, citing dwindling supply and risk of a rare blood clotting disorder seen in a small number of recipients of the viral vector vaccine.

Dr. Dirk Huyer, the co-ordinator of provincial outbreak response, said in a press conference Friday that those who received the AstraZeneca shot made the right decision.

“This is a very good vaccine that has provided tremendous impact in the U.K. and other countries,” he said. “If we look across the seas and see how the U.K. is doing, it’s tremendously beneficial.”

Ontario, which administered a record 158,000 vaccines on Thursday, reported 1,890 new cases Friday with 27 more deaths linked to the virus. 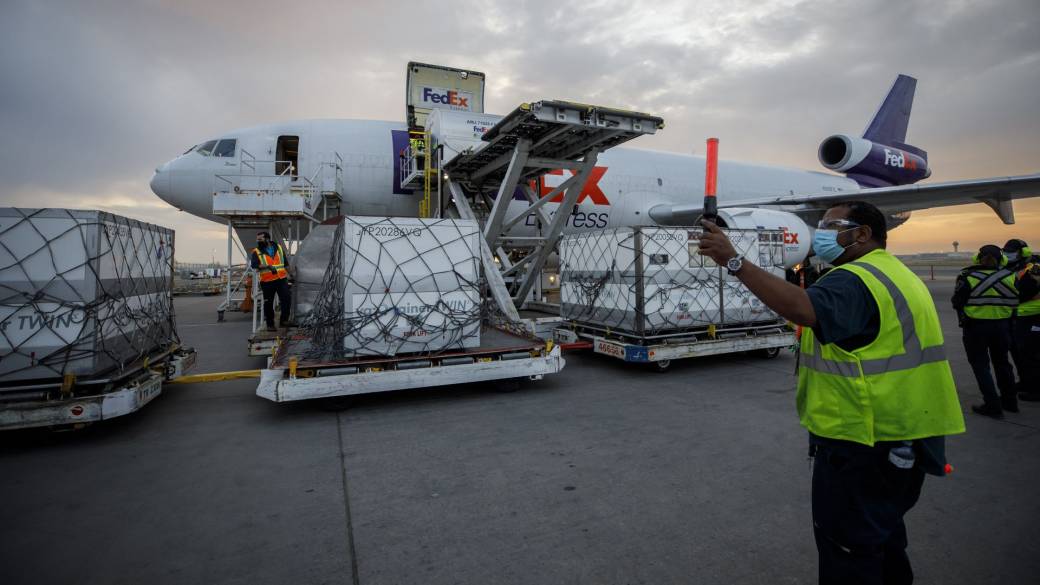 Quebec reported 752 new cases and nine more deaths, but none in the past 24 hours, while Saskatchewan had 173 cases and two deaths.

Intergovernmental Affairs Minister Dominic LeBlanc said 58 per cent of Canada’s adults have now received at least one dose of a COVID-19 vaccine, and the country is on track to administer a first vaccine dose to anyone eligible by the end of June.

He said full vaccinations to all should be available by the end of September.

Previous articleU.K. urges caution on COVID-19 variant first seen in India. Should Canadians worry?
Next articleCity homicide count double that of 2020, but no identifiable trends