Canada’s daily cases of COVID-19 have dropped to levels not seen since late September of last year, giving some provinces renewed confidence to push forward with their reopening plans.

The weekend also saw daily counts steadily drop below 2,000 again for the first time since early last week, with 1,886 on Saturday and 1,520 on Sunday. Those numbers were also last seen in late September and early October.

The past three days brought the seven-day average down to 1,795, a number not seen since early October. It also marks a nearly 80-per cent drop from the height of the third wave in April.

Hospitalizations have also dropped nationally to roughly 1,700, although Manitoba has continued to see high numbers of patients despite a decline in cases.

The plummeting numbers come as over 400,000 vaccine doses continue to be administered daily. Nearly one dose is being administered for every 100 people in Canada, a rate that held relatively steady since May.

Nearly 71 per cent of eligible Canadians aged 12 and over have received at least one vaccine dose, according to the COVID-19 Vaccine Tracker. Close to eight per cent are fully vaccinated with two required doses.

Until then, she said Canadians “must sustain a high degree of caution to drive infection rates down to a low, manageable level, and not ease restrictions too soon or too quickly where infection rates are high.”

Ontario and Quebec both celebrated their falling infection rates Monday by taking new steps to return to a pre-pandemic life.

The Ontario government said pandemic health indicators have improved and vaccine uptake is high enough to begin lifting some restrictions ahead of schedule, with a new reopening phase to begin Friday.

The plan’s first step will include limited outdoor dining along with renewed outdoor fitness classes and religious services, as well as outdoor gatherings of up to 10 people.

All of Quebec is now out of the province’s highest pandemic alert level as Montreal, Laval and several smaller municipalities moved to the lower orange level on Monday, while health officials reported 193 new infections and three more deaths.

Despite just one new case Monday, New Brunswick delayed the first stage of its reopening plan as the province fell short of a 75 per cent vaccination rate goal for eligible residents to receive at least one dose.

Nova Scotia, which reported 14 new cases, is still on track to enter Phase 2 of its own reopening plan on June 16, Premier Iain Rankin said.

Prince Edward Island began increasing gatherings and limits on indoor dining Sunday, and has not reported a new case since last Thursday.

Newfoundland and Labrador reported two new cases Monday, and is continuing to try and tamp down a cluster of 69 cases in the central region of the province. 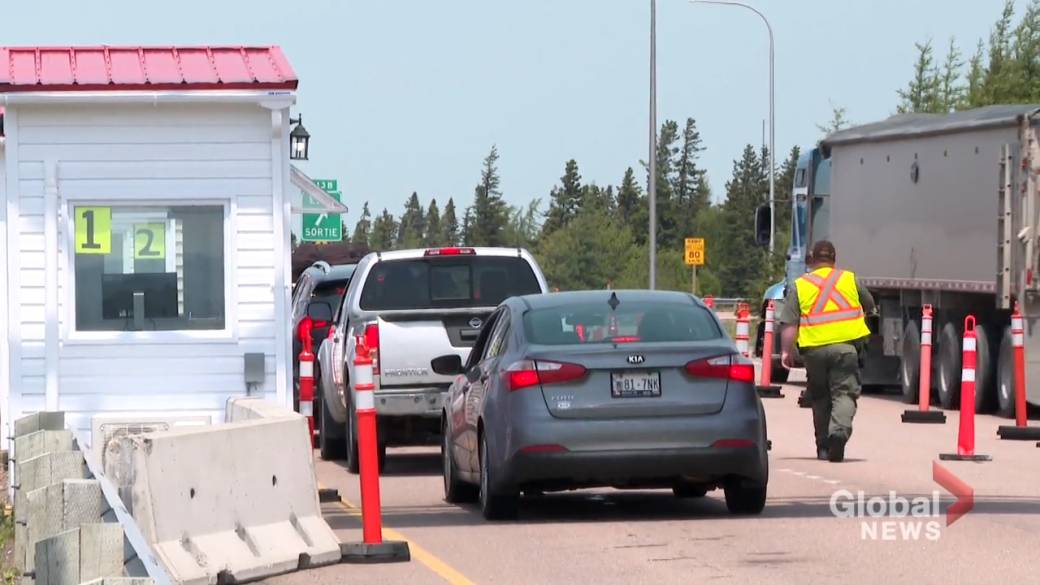 2:05
Amherst, N.S. mayor calls on Atlantic provinces to reopen together

Amherst, N.S. mayor calls on Atlantic provinces to reopen together

In the Prairies, Saskatchewan saw just 68 new cases but also reported three new deaths. The province is waiting until three weeks after 70 per cent of the population is vaccinated before lifting most restrictions.

Dr. Brent Roussin, chief public health officer, hinted Monday that the change is being considered for as early as this weekend, when the current round of public health orders is set to expire. But he said hospitals remain strained, with dozens of intensive care patients sent to other provinces to free up bed space.

Alberta is still waiting to see if its numbers stay steady after entering the first phase of its reopening last week. The province reported 127 new cases and two deaths Monday.

British Columbia, which is celebrating one of the highest vaccination rates in the country with 72 per cent coverage for at least one dose, reported 133 cases Monday and two new deaths.

The province’s deputy provincial health officer Dr. Reka Gustafson said B.C. may soon be moving from mounting an emergency response against COVID-19 to managing it as another communicable disease through local public health-care providers.

None of the northern territories reported any new cases or deaths Monday. 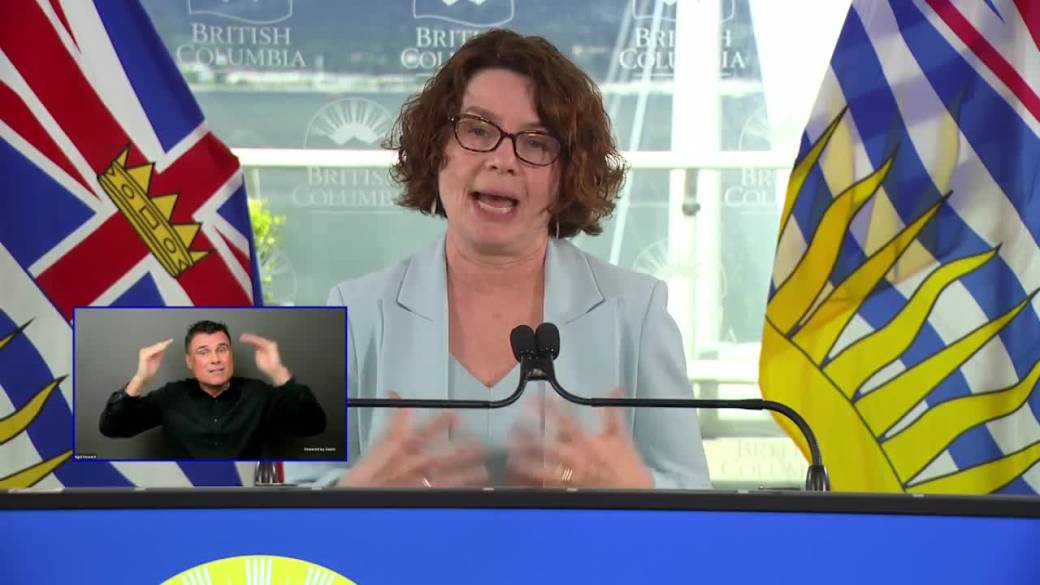 Is B.C. on track for second stage of COVID-19 restart plan?

While more than 900,000 cases were being reported daily in late April as the third wave hit several countries, the number has now fallen by nearly two-thirds — a rate not seen since February, according to data compiled by Johns Hopkins University.

Over 173.5 million cases have been confirmed worldwide since the pandemic began in December 2019, while at least 3.7 million people have died.