Canada’s oil sands are entering their busiest season for annual maintenance, bringing thousands of extra workers onto sites, but union officials say many members are reluctant to travel as a third wave of COVID-19 surges across the country.

“It’s absolutely crazy in the oil sands right now trying to get workers,” said Ian Robb, Canadian director for Unite Here! labor union “People don’t want to travel, especially not by plane or by bus. But these east coasters need the work, they are used to the work and we need them here.”

Read more:
Dozens of Alberta oilsands projects won’t be built in the near future, analysts say

Oil sands companies are introducing rapid COVID-19 screening tests and offering to help workers pay for travel. Still, it may be hard to get skilled workers and keep them safe due to the variant-driven spike in cases, with nine oil sands sites fighting outbreaks, including Canadian Natural Resources Ltd’s Horizon, Suncor Energy’s base plant and its Syncrude project.

About once a year, tradespeople from as far away as Canada’s east coast move into workcamps in the Fort McMurray region for weeks. Last spring, maintenance turnarounds were scaled back as the first wave of COVID-19 hit. This season will be busy, since oil sands operators cannot meet regulatory and safety requirements if they put the work off again.

CNRL’s Horizon and the Syncrude project started turnarounds last week. Suncor’s base plant will begin in early May. Altogether the sites produce around 1 million barrels a day, or nearly a fifth, of crude output from Canada, the world’s fourth-largest producer. 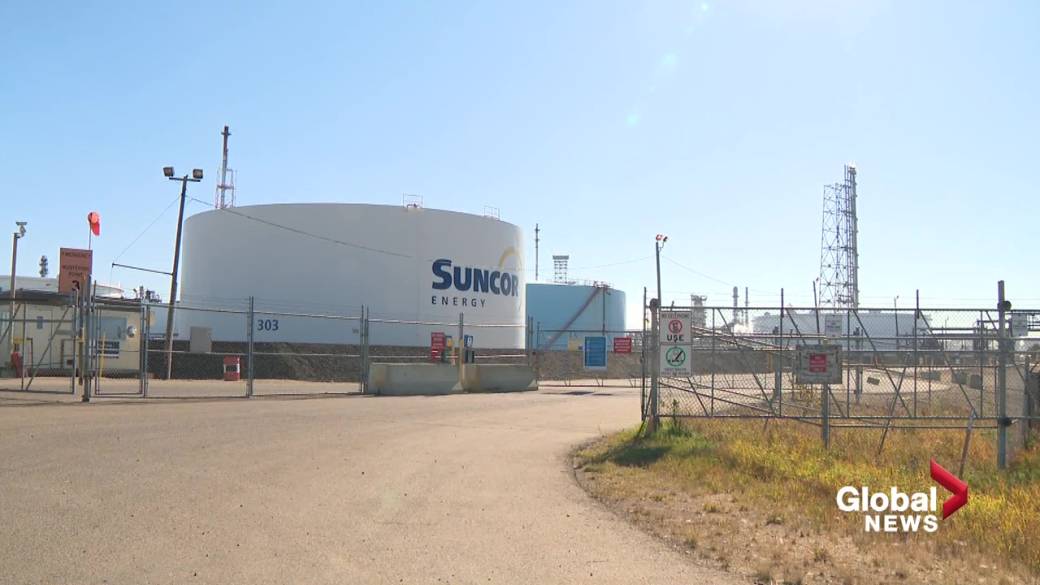 The Canadian crude market has priced in the turnarounds, which will take at least 210,000 bpd of oil offline during the second quarter, not including the impact of the Horizon turnaround, which CNRL has not disclosed.

Horizon, Syncrude and the Suncor base plant are fighting outbreaks that include 115 cases of newer, more dangerous strains of COVID-19, an Alberta government spokesman said.

Chris Flett, business manager for the International Union of Operating Engineers Local 955, cited a shortage of high-skilled workers like welders, and said CNRL had struggled to secure some tradespeople. Companies have boosted offers of travel assistance, he added.

CNRL is implementing longer shifts, up to 24 days working and four days off, while allowing workers to commute in personal vehicles to limit close contact, according to a company document seen by Reuters. Another company document specified how much workers can recover in flight costs.

Unite’s Robb said he was seeing more cars than ever before on Highway 63 running north from Edmonton through hundreds of kilometers of remote boreal forest to Fort McMurray.

Suncor and Syncrude said they have not had any issues yet in securing tradespeople. Syncrude is extending the duration of its maintenance to reduce numbers of workers on site. Two industry sources said it would last around 75 days instead of the usual 45.

“Having spent a year working with our COVID-19 protocols, we are comfortable in proceeding with this event,” said Syncrude spokesman Will Gibson.