Finance Minister Chrystia Freeland‘s Budget 2021 plan to deal with the historic deficits created by COVID-19 spending are raising concerns from Conservatives that the targets are not clear enough.

At the same time, advocacy groups for women’s equality and childcare access say the promise to create a national program is a “major” milestone for Canadian women.

In the budget, Freeland outlined $101 billion of new spending over three years for a sweeping pandemic recovery plan while suggesting an economic reopening could begin as early as July. And while the deficit came out slightly lower than expected last year at $354.2 billion, it is forecast to drop to $154.7 billion this current fiscal year, while the federal debt-to-GDP ratio remains around 50 per cent until 2026.

Conservative Leader Erin O’Toole said without a plan to shrink the debt-to-GDP ratio, any promises to reduce the deficit are effectively moving targets.

“It seems there is no fiscal anchor in this plan,” he said.

“It’s almost like a floating anchor all depending on a massive debt and no clear plan to actually see economic growth … they’ve put out several potential debt-to GDP ratios that frankly, we don’t see a plan for the Liberals to even get close to achieving.” 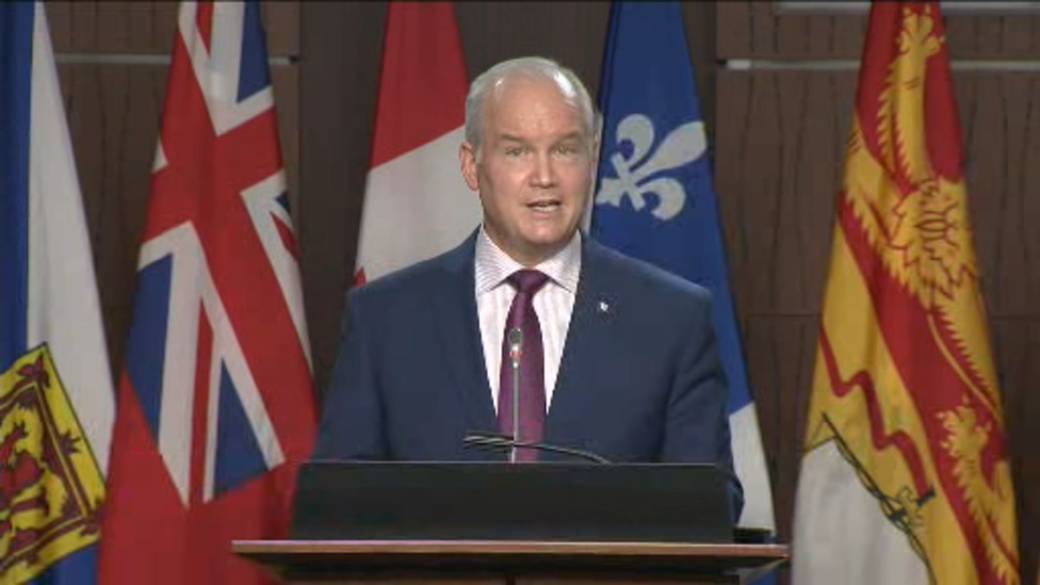 Freeland has said the expiration of several multi-billion COVID-19 support programs over the coming year will play a key role in the drop in the size of the deficit, and that the debt-to-GDP ratio will improve as economic output rebounds over the next several years.

The Canadian Chamber of Commerce said in a statement that managing the federal deficit will be vital.

“The Budget’s focus on growth and jobs is an important step towards our economic recovery, but our growth drivers will need to shift from public investment to private investment to help get our fiscal house in order,” said Perrin Beatty, president and CEO of the group.

“The plan to reduce deficits over the coming years is important, but it will depend on our ability to meet our growth targets.”

Beatty said budget measures like extending the wage subsidy and the rental subsidy for businesses along with skills training and subsidies for small businesses to adapt to digital technologies are some of the key asks his group had made of the government ahead of the budget.

But he said he would have liked to see a clear fiscal anchor from the government and that he thinks tax credits for childcare would be more effective than a national program.

“This is the way to build the universal quality system needed by families in communities in all regions of Canada.”

The Canadian Women’s Foundation called the promises for women in the budget “major moves in the right direction,” praising the commitment to childcare.

“With this budget, the federal government has made strides toward an economic recovery that focuses on what everyone needs,” says Paulette Senior, president and CEO of the group.

“It centres the concerns of marginalized women and women-majority care workers. They are the ones who have been taking care of Canada in the pandemic. Their safety, well-being, and economic opportunities represents the best return on investment for all families and communities.”

The Liberals have pledged $30 billion over five years to create a national childcare plan with the goal of giving every Canadian access to daycare at an average cost of $10 per day within that timeframe.

Lack of childcare during the pandemic has seen women’s participation in the workforce drop to nearly 30-year lows as many quit their jobs to take care of children as schools and care facilities closed. 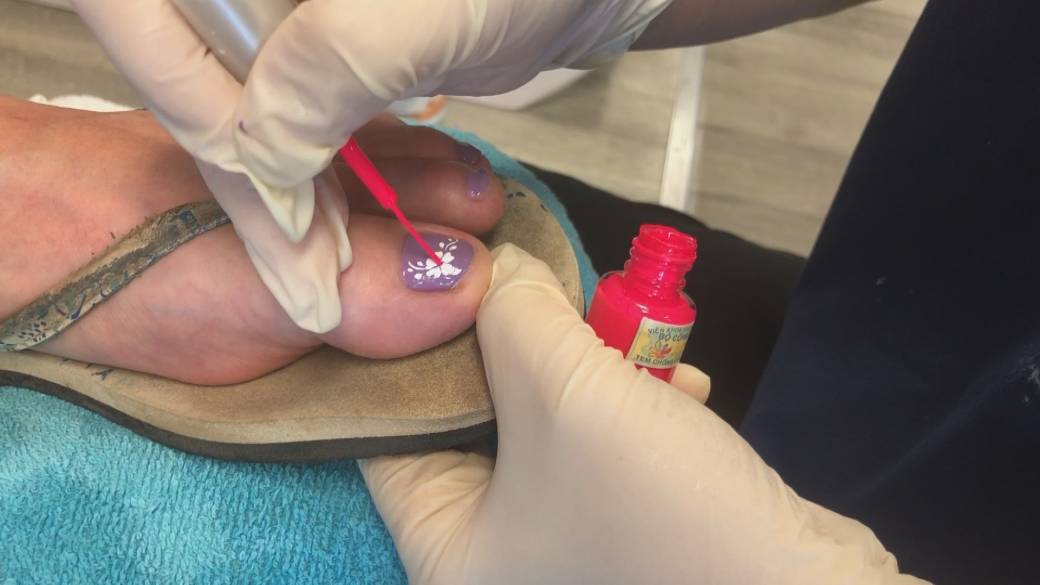 2:39
Women and job losses during pandemic

NDP Leader Jagmeet Singh said the main question with childcare is whether the Liberals will follow through and while there were “good announcements,” what matters is delivery.

“Justin Trudeau says one thing and then does another. Pharmacare was something he campaigned on, he introduced in the throne speech, and now in this budget, is completely abandoned,” said Singh.

“What’s to say that he won’t do the same thing with childcare? That’s our concern.”

The Liberals require the support of at least one other federal party to pass their budget.

If the budget does not pass a vote in the House of Commons in the coming weeks, the minority government will fall and Canadians will be heading back to the polls.