The companies, including all four of the drugmakers behind the COVID-19 vaccines being used in Canada now, want more time, and less pandemic distraction, to try and make their case to the Liberals that the regulations will do more harm than good.

“We want to have a comprehensive discussion around the life sciences sector in Canada and how we can build up the resiliency to ensure that Canada is better positioned for the next pandemic,” said Pfizer Canada CEO Cole Pinnow in an interview with The Canadian Press. “But now is not the time.”

Pinnow is one of 34 drug company and industry association executives to sign a letter to Trudeau May 18, asking that the new regulations not come into force on July 1 as planned.

The regulations will make major changes to how the Patented Medicine Pricing Review Board ensures drug prices for medications still under patent protection — and therefore without competition — aren’t excessive.

They adjust which countries are used for comparison price purposes, introduce new economic factors to help determine if a price is excessive and allow the PMPRB access to the negotiated price rebates drug companies make with provincial governments.

It’s estimated the changes could cut drug prices by $13 billion over the next 10 years, fulfilling the Liberal promise to make medicines more affordable to Canadians. 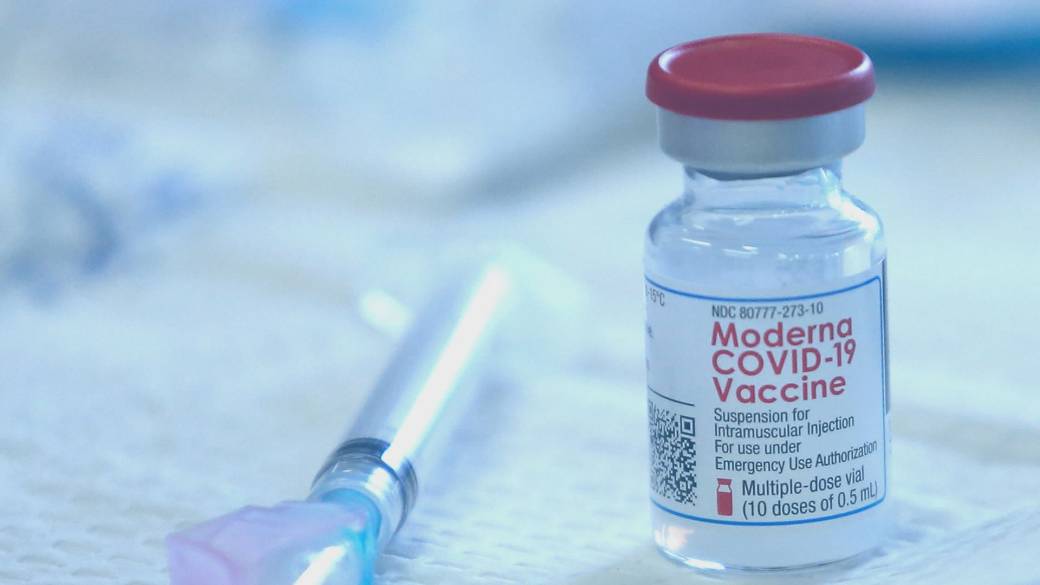 2:29
What will a major new shipment of the Moderna COVID-19 vaccine mean for B.C.’s vaccination program?

What will a major new shipment of the Moderna COVID-19 vaccine mean for B.C.’s vaccination program?

Developed over the last five years, the regulations were supposed to take effect last June but were delayed six months as Canada battled the first wave of COVID-19. Days before the Jan. 1 implementation, Health Minister Patty Hajdu agreed to delay them another six months.

Canadians pay among the highest prices for drugs in the Organization for Economic Co-operation and Development. The average price is about one-third of that paid in the United States, about the same as in Germany, slightly more than Japan and Italy, and 20 to 30 per cent more than the United Kingdom and France.

Hajdu’s spokeswoman said in a statement that the PMPRB reforms are “the most significant reforms in more than 30 years” and were delayed before only to ensure industry had time to adjust.

“No Canadian should have to choose between paying for prescriptions and putting food on the table,” said Aisling MacKnight.

The pharmaceutical industry, however, says the regulations add an unreasonable administrative burden, leave companies mired in uncertainty about what they can charge for new medicines, and will drive investment in Canada’s life science industry even further out of Canada.

The decimation of the industry beyond the research level has been a heavy focus during COVID-19, as Canada was left entirely reliant on imported vaccines to get Canadians protected against the virus.

Trudeau has promised to rebuild and restore the industry to its former glory and make Canada a global leader in biotechnology and medicines. The government has already promised billions in new investments to expand and build new drug production facilities, support research and commercialize and market that research from within Canada.

Pinnow said that goal is in jeopardy if the regulations go forward, because they are going to stifle private investment at a time when competition to grow life sciences industries is soaring.

“I think the PMPRB was an approach that was taken pre-pandemic,” he said. “The framework of that, along with ultimately the approach to build the regulations and the implementation of that, need to be revisited.”

Several patient advocacy groups side with the drug makers, and worry that the best new drugs for their patients will be kept out of Canada. Others side with the government.

Sharon Batt, a bioethics professor at Dalhousie University, and co-founder of Breast Cancer Action Quebec told the House of Commons health committee last week that lobbying by the industry already weakened the regulations.

“We believe the new PMPRB regulations and the proposed guidelines will be effective tools to cap the constant upward spiral of drug prices that prevents increasing numbers of patients from gaining access to needed drugs,” she said.

A communications plan drawn up in February, and made public recently by Conservative MP Tom Kmiec who obtained it from an access to information request, shows the PMPRB wanting to wage its own offensive to push back against what they deemed industry “disinformation” and scare tactics.

“In threatening to withhold new drugs from Canada unless we continue to pay among the highest prices in the world, industry is holding Canadian patients for ransom,” the plan says. “The industry puts profits first and patients a distant second, despite claims to the contrary.”

The PMPRB directed The Canadian Press to ask questions about the regulations to Health Canada.

Conservative health critic Michelle Rempel Garner said she is hopeful the regulations will be delayed again. The House of Commons health committee has been studying the guidelines that accompany the new regulations, to help companies comply. 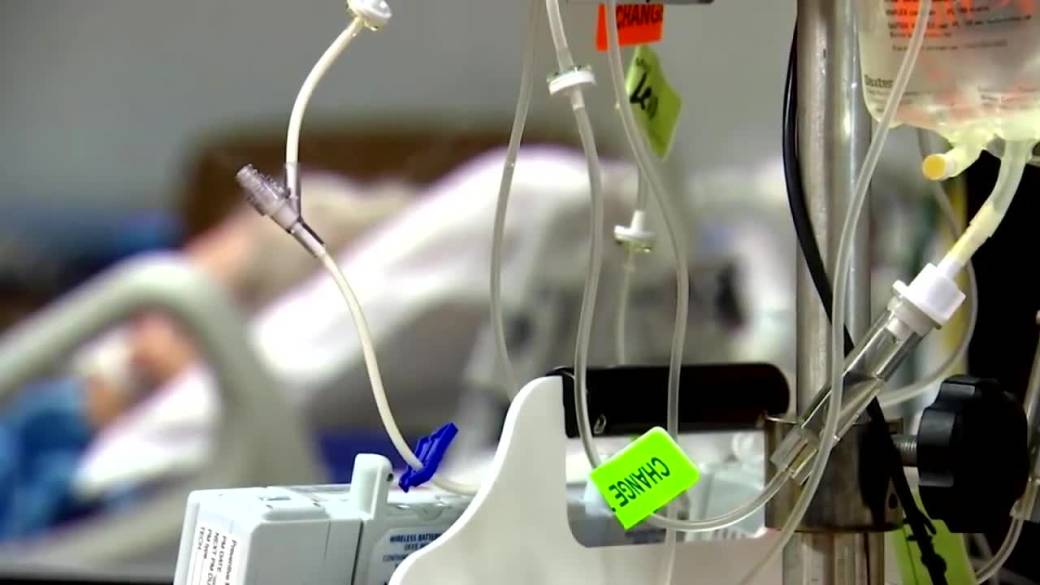 1:43
Vaccine effectiveness by the numbers

Vaccine effectiveness by the numbers

Rempel Garner said she is less certain today what the best path forward is than she was when the health committee began a study of PMPRB last fall because there have been so many conflicting opinions presented.

She said the pandemic too has shifted how Canada sees the industry, which she thinks is reason alone for the government to go back to the drawing board.

“I don’t think anybody would agree the solution from 18 months ago fits now,” said Rempel Garner. “This is really a moment where we need to sit back.”