Canadian wholesale and manufacturing sales in both climbed higher in March after pulling back in February.

Statistics Canada said Friday manufacturing sales hit their highest level since June 2019 as they climbed 3.5 per cent to $57.8 billion in March.

The gains came as the auto industry temporarily ramped up production despite a the global semiconductor shortage. motor vehicle sales rose 10.5 per cent and motor vehicle parts climbed 7.7 per cent.

However, Statistics Canada said that the semiconductor shortage is expected to continue and some auto manufacturers have announced plans to reduce output in some assembly plans in Ontario.

Petroleum and coal products industry sales gained 6.2 per cent, while food manufacturing sales increased 2.7 per cent to a record high in March.

“The good news is that the increase in March factory sales was relatively broad based, with 17 of 21 industries gaining ground, so not overly reliant on the pickup in motor vehicle production,” Mendes wrote in a report. 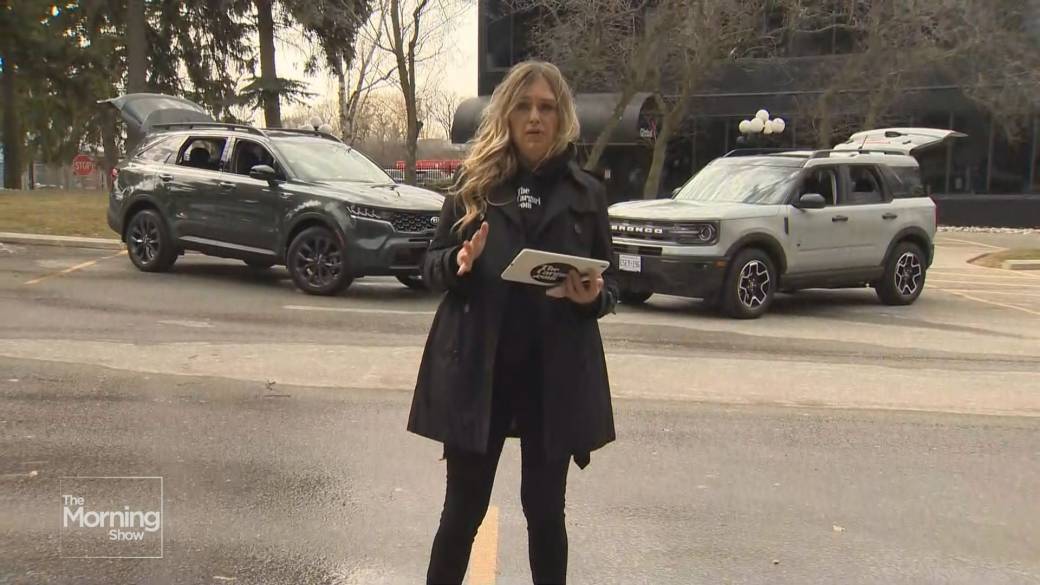 5:42
What you need to know before buying a car in a pandemic

In volume terms, manufacturing sales were up 2.3 per cent.

Meanwhile, Canadian wholesale sales rose 2.8 per cent to $70.9 billion in March to post their second increase in three months.

Sales of building materials and supplies rose 11.3 per cent.

Statistics Canada says the subsector has been the strongest component of wholesale trade in Canada since the beginning of the pandemic, as demand for new homes and home improvements has increased.

Sales in the miscellaneous subsector gained 3.1 per cent in March, while motor vehicles and motor vehicle parts and accessories sales fell 0.3 per cent. Farm products lost 1.6 per cent.

Wholesale sales volumes were up 1.9 per cent.