With COVID-19 vaccine demand declining in the United States, some Canadians facing third-wave lockdowns are flying south to get inoculated, perhaps months earlier than they would be able to at home.

Jimmy Simmons, 37, saw friends in their 40s struggling to get a shot in the hard-hit Canadian province of Ontario. The Toronto businessman decided to spend a few weeks in New York City to meet clients and get vaccinated. He got his first of two shots on Tuesday.

Simmons, who works in real estate, is not yet eligible for a vaccine in Ontario. His girlfriend, a medical student who treats COVID-19 patients at Toronto’s Hospital for Sick Children, has still only received one dose, he said.

Read more:
‘It’s like buying candy’: Expert says it’s easy for Canadians to get vaccinated in U.S. Here’s how

“I want this (pandemic) to end, and in order for this end I need to get vaccinated,” Simmons said. “Just sitting at home in Ontario isn’t going to change anything.”

While almost a third of Americans have been fully vaccinated, Canada has inoculated only 3 per cent of its almost 38 million people, though more than 34 per cent have received a first dose.

Canada is allowing for a four-month gap between doses, while Americans are getting their second shots three or four weeks after the first to reach optimal protection much sooner.

The U.S vaccination campaign has reached a tipping point, with supply outstripping demand due to a combination of factors including skepticism about the vaccines. The number of Americans seeking vaccines dropped by a third in recent weeks, according to the U.S. Centers for Disease Control and Prevention. 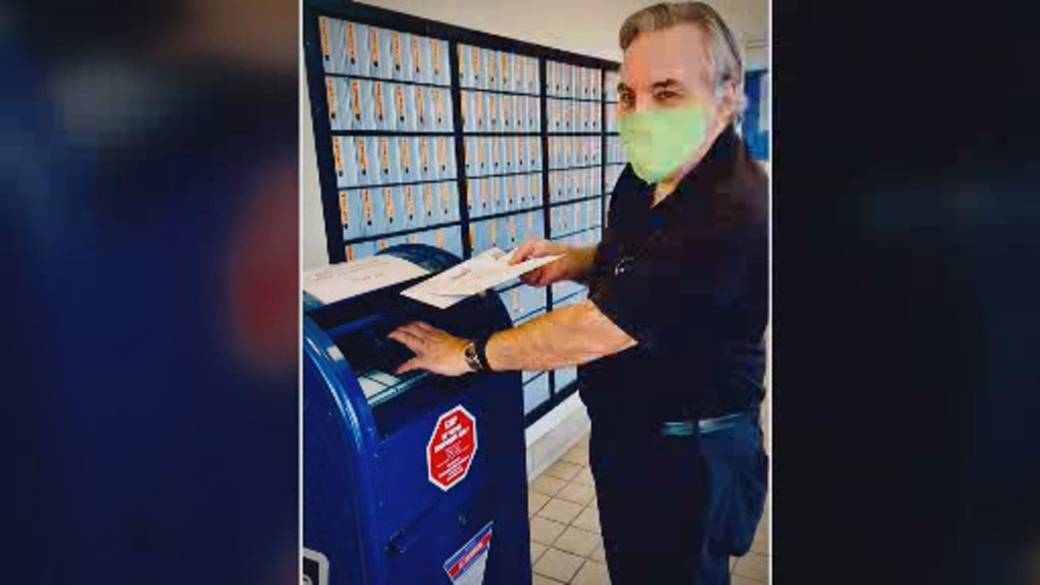 That is encouraging Canadians to cross the border and tap into this oversupply without paying any fee, which means the U.S. government is paying for foreign travellers to get their COVID-19 shots. The White House declined to comment.

Simmons and others had little trouble getting vaccinated at no charge in the United States, where the government is now practically begging people to get the shots and several states do not require proof of residency.

The trick was to fly because land crossing has been closed to non-essential traffic since March of 2020.

U.S. President Joe Biden on Tuesday urged those who are hesitant to get a COVID-19 vaccine, saying it was a matter of “life or death.”

Everyone age 16 or older can get vaccinated in the United States, while in Ontario, most adults 18 and up will not be eligible for a first dose until May 24.

Canadian Prime Minister Justin Trudeau has said everyone who wants to can be fully vaccinated by the end of September. Andrew D’Amours, 31, of Quebec City, said that could mean “another half pandemic” without getting inoculated.

He flew to Dallas and got vaccinated on April 10. With his business partner at the Flytrippers travel website, D’Amours booked an appointment for the one-dose Johnson & Johnson vaccine online. 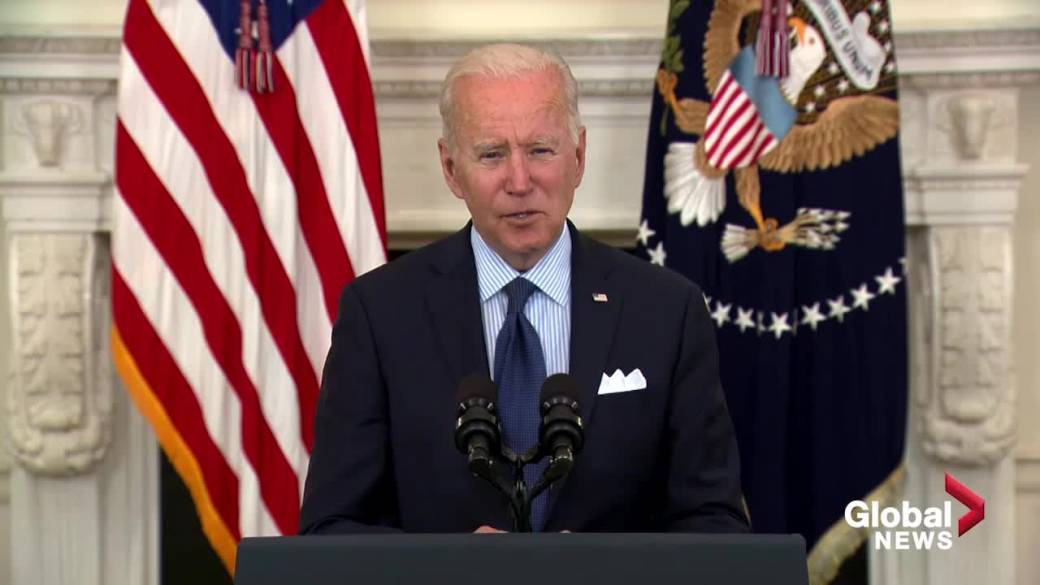 “It took a couple clicks. We got an appointment in a grocery store pharmacy and we booked flights for the next day, Friday, and on Saturday morning we were vaccinated,” D’Amours said.

While D’Amours used hotel and flight points, he estimated a weekend trip to Dallas — if two people share costs — could be as low as C$750 ($611) each. He flew directly from Montreal.

David, 37, an executive from Ontario, said he and his girlfriend got vaccinated without appointments at the Ellis Davis Field House site in Dallas, after showing a Texas hotel address.

When the couple went back for their second shot, “there was no one there,” he said. “It’s immoral that they may be throwing shots out while people are dying of COVID,” he said.

Americans have been sharing vaccines with Canadians in other ways. Truck drivers from Manitoba and Saskatchewan are receiving jabs in North Dakota, while Alaska’s governor has offered surplus shots to a neighbouring Canadian town to help reopen the border sooner.

While it is not known how many Canadians are traveling for U.S. vaccines, several people on Simmons’ packed flight to New York told him they would get inoculated, and D’Amours has fielded several queries from others interested in doing so.

Canada still discourages foreign travel and requires a 14-day quarantine and testing upon re-entry. D’Amours said it still may be worth it.

Previous articleAlberta cracks down on repeat COVID-19 rule-breakers with new protocols: Madu
Next articleWill Canada have made at home COVID-19 booster vaccines in 2021? Expert says likely not