Canadians need clearer guidance on what to do post COVID-19 shot, experts say

Half of Canadians will soon be partially protected against COVID-19, as the vaccine rollout enters full swing — but there still isn’t a lot of information on how much people who have received one vaccine dose can ease up on pandemic restrictions.

As of Wednesday, about 15.5 million Canadians had received at least one dose of a vaccine, representing about 41 per cent of the entire population, according to COVID-19 Tracker Canada.

And as that number grows, some experts are calling for clearer guidance from the government on what people can and can’t do after their first dose. 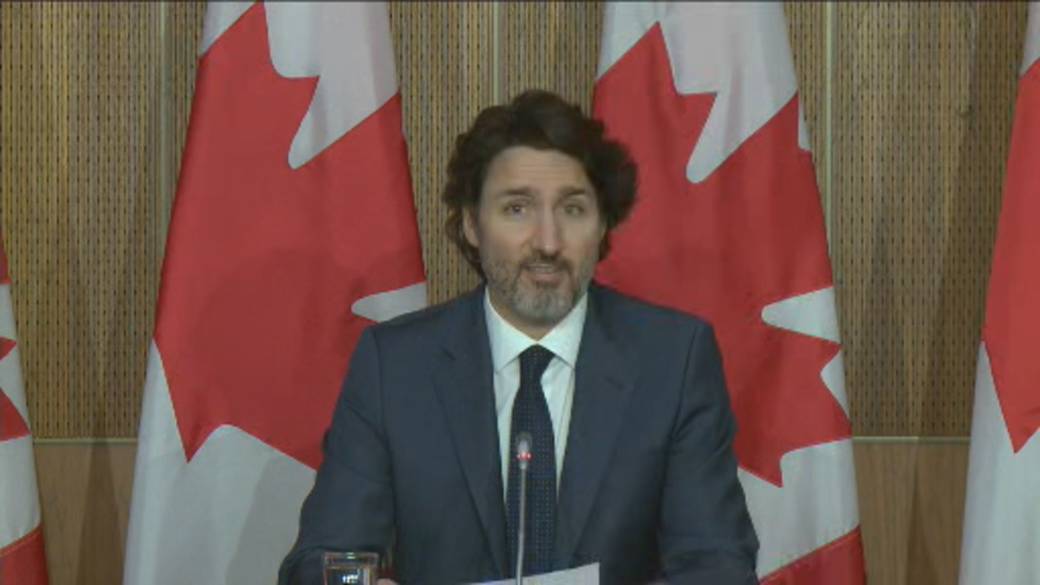 0:43
Trudeau outlines his hopes for a ‘one-dose summer’ and ‘two-dose fall’

“It’s certainly needed. We’ve got now millions and millions of Canadians that have had a first dose of a vaccine, and without central federal guidance on what appropriate behaviour is, people will figure it out and decide for themselves,” said Dr. Isaac Bogoch, an infectious disease specialist at Toronto General Hospital.

Currently, the advice is to “stay the course and keep following public health measures,” according to a statement from the Public Health Agency of Canada (PHAC).

“It is still important that everyone continue to follow public health measures and apply a layered approach, using as many personal preventive practices as possible, regardless of vaccination status,” the statement reads. This means continuing to mask, avoiding close contact especially indoors, and avoiding social gatherings, among other measures — in other words, the same as an unvaccinated person should.

Over 50% of Ontarians 18+ have received at least one dose of a #COVID19 vaccine!

With a steady increase in vaccine supply, Ontario continues to expand booking eligibility. Learn more & book an appointment at https://t.co/BqXNJQ33VV or through PHUs using their own booking system. pic.twitter.com/IjD7eGEY3l

Scientifically, this makes sense, said Alyson Kelvin, a vaccinologist with the Saskatoon-based Vaccine and Infectious Disease Organization. While recent studies have shown that a single dose of a two-shot vaccine like Pfizer, Moderna or AstraZeneca is highly protective against severe disease, she says this doesn’t apply to everyone.

“Certain people, older individuals, people who may be immunocompromised, they’re not seeing that protection after the first dose,” she said. “So to protect those people, in my perspective, again, as a vaccinologist, I think it’s really important that we continue to have public health measures in place — social distancing, mask-wearing, hand washing — and that we’re really respecting that some people in the population are still vulnerable, even after one dose.”

Canada also hasn’t issued guidelines on what people can do after receiving both doses — though this is a much smaller percentage of the population at the moment, just around three per cent.

The Centers for Disease Control and Prevention (CDC) in the U.S. has provided clear recommendations on what people can do when fully vaccinated, including things like travelling and meeting up indoors with other vaccinated people. It, too, suggests that people who have had only a single dose continue to follow the same guidelines as people who are unvaccinated.

But with Canada focusing on delivering first doses as quickly as possible, at the expense of delaying the second, it could be months before many people get their second dose — unlike in the U.S., where second doses were scheduled faster. 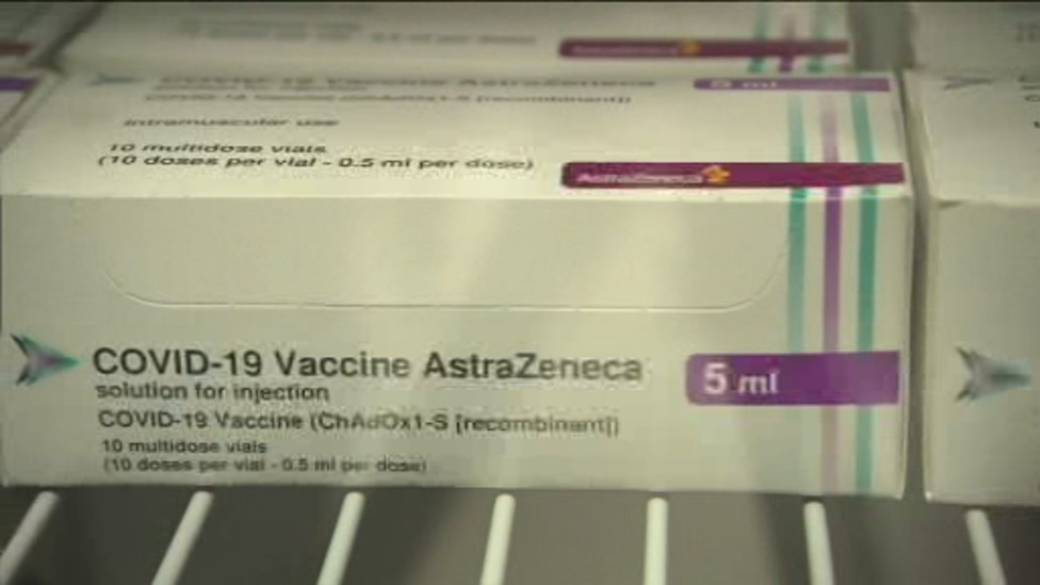 “Some of them might decide wisely that they should really be taking care to ensure that they still mask and still distance and still avoid close, crowded, confined settings, especially with others,” he said. “But other people might make what I would consider the incorrect decision and take masks off and have large gatherings with other people.”

After a year of not seeing loved ones, Chakrabarti isn’t sure that continuing to tell people to stay apart at all times is helpful.

“That’s not something that’s pragmatic at this point in time,” he said.

He says it might be a good idea, instead, for people in groups where some individuals are partially vaccinated, some fully vaccinated and some aren’t vaccinated at all to practise mitigation strategies like using masks or meeting outdoors, rather than banning all gatherings.

“These are things that we can stack onto each other to reduce the risk. It’s not going to completely be eliminated. It’s going to be significantly reduced,” he said.

A risk mitigation approach that gives people a practical framework for what they can and can’t do would benefit “not just the individual, but the entire community,” he said.

The federal government says that its current guidance will be adjusted based on factors like vaccine effectiveness, community spread and hospitalization rates.

This is Kelvin’s approach: lifting restrictions based on measures like declining case numbers — not on how many people have received a shot.

“I think once we start seeing that decrease, which I hope that we do, then we can start talking about how restrictions should be lifted,” she said, adding vaccines will help us get there.

“But until then, if there’s still a high amount of virus circulating in the population, we need to make sure that we are doing everything that we can to avoid being infected and transmitting the virus.”

Previous article‘There’s a lot of pent-up demand’: Is it time to book your post-COVID-19 travel?
Next articleALERT seize guns and drugs in Lacombe