Can't sleep? U of A expert offers tips to combat pandemic insomnia 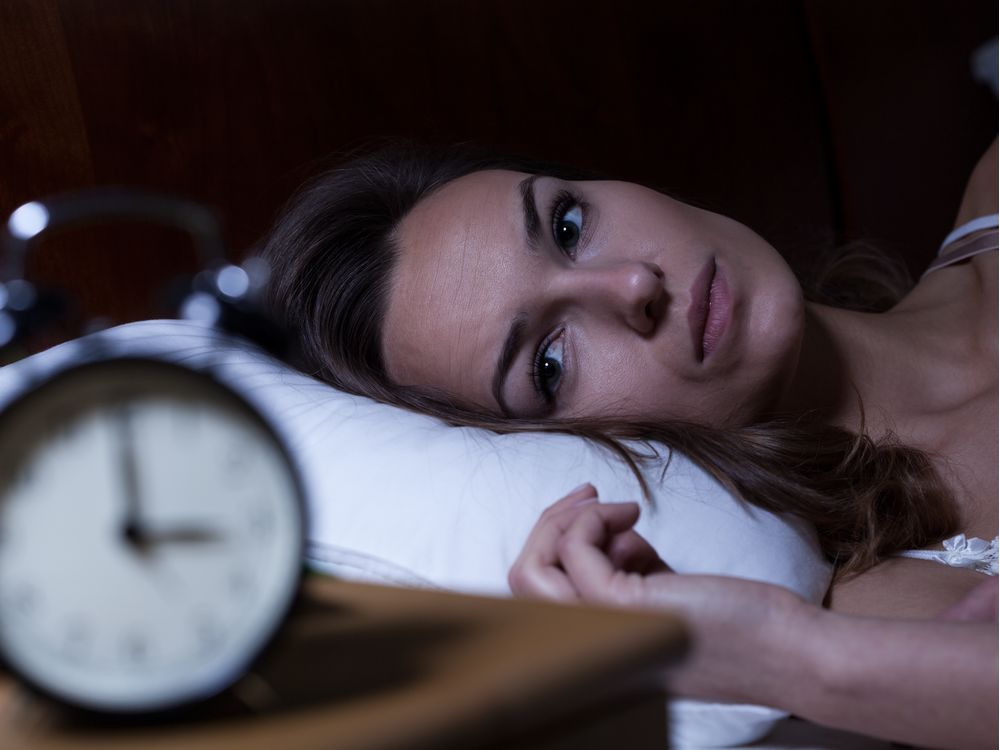 Having trouble sleeping during the COVID-19 pandemic? A University of Alberta expert says you are not alone and there is help to combat sleep disruption.

Cary Brown, a sleep researcher and occupational therapist, said a study out of the United States had more than 40 per cent of participants reporting insomnia during the pandemic. There may be a number of factors contributing to why people are sleeping less.

One factor is how much quieter the streets are.

“Those of us who live in the city, you would be used to all that street traffic because it would all blend together as just noise,” Brown said.

“But now, if a car goes whipping past, it really alerts you, it can wake you right out of asleep because you’re not used to that loud noise.”

She said the startle response to noise releases stress hormones like adrenaline and cortisol which interferes with sleep.

Downloading a white, or other colour, noise app can help, or a “talking book” app that shares the same principles of mindfulness.

“It gives your mind something to concentrate on,” Brown said. “If you’re trying to listen to a story you’re paying attention, but our brains can’t do two things at one time, so we can’t be worrying at the same time. So we’re concentrating on the book, our body’s natural system takes over, we fall asleep.”

She said we’re also staying up later and spending more time online, exposing us to blue spectrum light, which suppresses the body’s development of melatonin.

Brown recommends wearing blue block glasses if using electronics before bedtime to block out the light to ensure production of melatonin that helps you sleep.

Sticking to a routine can also help with sleep disruption.

“People who are doing better are the ones who have dogs and children going into a school because they still have those routines that help their bodies stay in tune with our natural circadian rhythms because we are, we are wired to be awake in the daytime and to be asleep at night,” Brown said.

Lack of sleep can also have an impact on one’s overall health, especially if it’s less than six and a half hours per night.

But Brown said there’s no need to be hard on yourself if you have trouble sleeping.

“Something as simple as finding one of those colours of noise that works for you at night might make all the difference for somebody, just give them that extra 10 or 15 minutes, a little nudge back towards being more healthy,” she said.