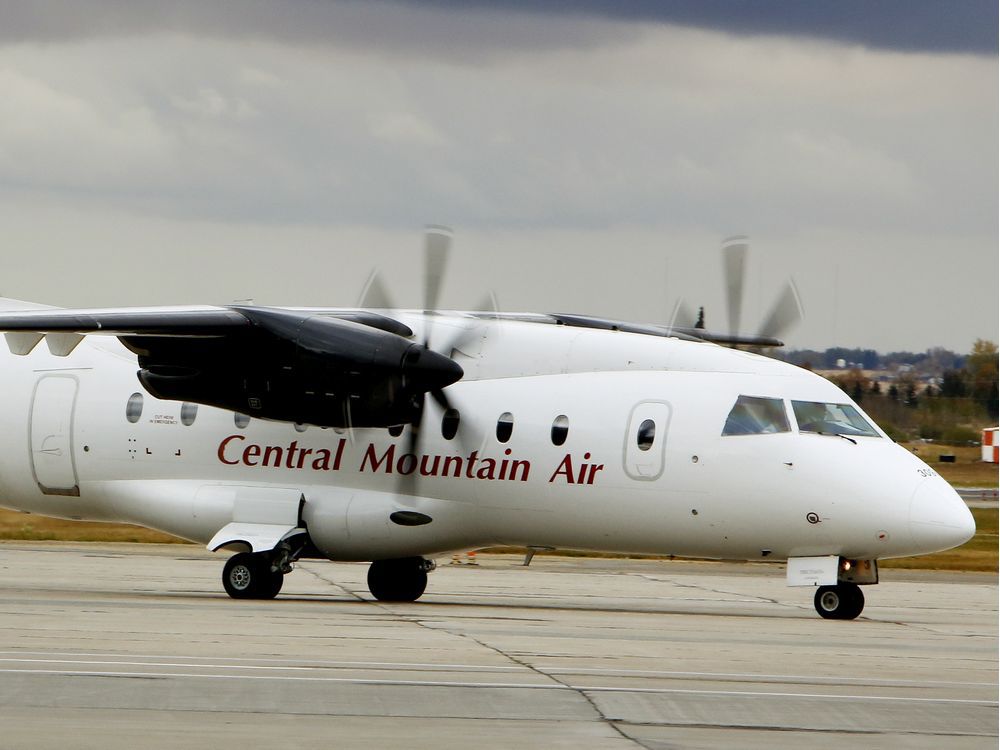 Things are looking up for the Edmonton International Airport (EIA) with the expansion of 33 flights to communities north of the city arriving in June.

CMA said Edmonton is a key northern hub for air service and many of the flights will service connections that were originally suspended due to the COVID-19 pandemic.

Myron Keehn, EIA’s vice president of air service and business development, said it was refreshing to see an expansion of flights following a difficult year amid the pandemic.

“We can see a light at the end of the tunnel,” he said. “We will see more of this as it comes up with all our airline partners. Regional connectivity is really important. That point-to-point is important for folks that need to get access into Edmonton but also for folks that want to connect onto another carrier into other areas with Western Canada.”

Keehn said the airport is encouraging people to fly once it is safe to do so, which is the hope when the CMA launches the services next month.

The announcement follows a drastic drop in travel following the start of the pandemic in March last year. Normally, the airport sees roughly 8 million passengers but only had 2.6 million in 2020. Total passengers for March 2021 were approximately 320,650, a decrease of 80.1 per cent compared to the year prior.

Keehn said every flight and seat booked is important as it helps drive economic recovery, however, health and safety remain the top priority.

“It’s about reinstating most network services,” he said. “I think you’ll see, not just in Edmonton but across the entire country, these services starting to be announced and being reinstituted for points down the road.”

CMA, which is based out of Smithers, B.C., offers scheduled and charter flights throughout B.C. and Alberta.