China has reported the first-known human case of H10N3, an uncommon strain of avian flu that is typically only found in wild birds and waterfowl in Asia.

The infection was detected in a 41-year-old man on May 28, one month after he was admitted to hospital for a fever and other symptoms in Zhenjiang, in the eastern province of Jiangsu. The patient was stable and ready to be discharged from hospital this week, China’s National Health Commission (NHC) said.

“The risk of large-scale spread is extremely low,” it said.

The NHC did not provide details about how the man might have become infected by the influenza strain. No additional infections were found among his close contacts.

H10N3 is a relatively less severe strain of the influenza virus, the NHC added.

The strain is “not a very common virus,” said Filip Claes, regional laboratory coordinator of the Food and Agriculture Organization’s Emergency Centre for Transboundary Animal Diseases at the Regional Office for Asia and the Pacific.

He added that very few cases of the virus have been found over the last four decades, and they were largely identified in wild birds or waterfowl in Asia and some limited parts of North America. He says no cases of H10N3 have been found in chickens to date. 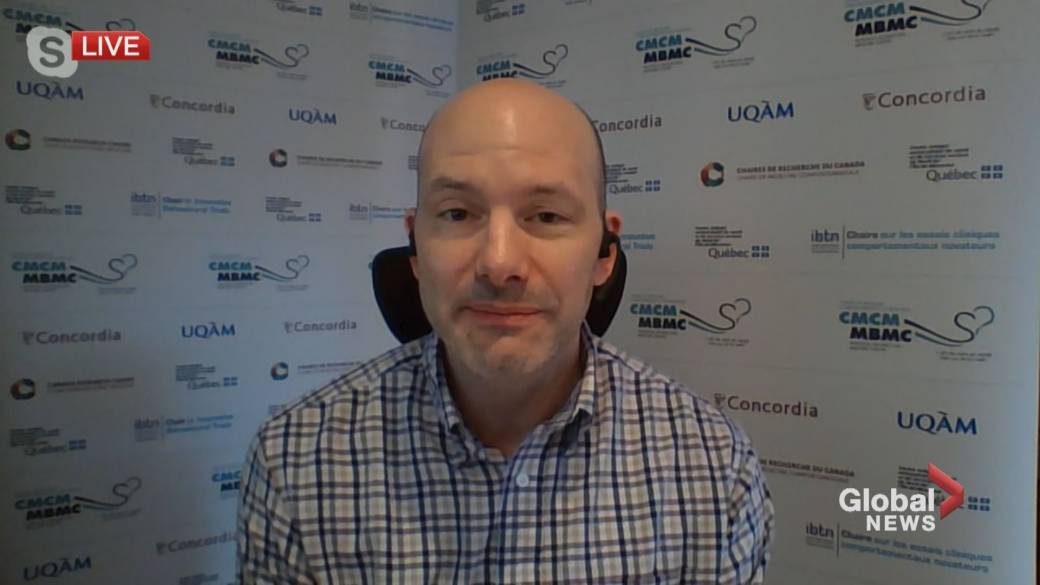 Experts will need to examine the genetic data of the virus to see if it resembles older versions or if it is something novel, Claes told Reuters.

Several avian flu strains are present in China. A few of them have jumped to humans in recent decades, often in places where people work closely with poultry.

The most problematic strain in recent years was H7N9, which has killed 616 people to date, according to the World Health Organization. The virus was first detected in 2013 and became a problem in China from 2016-2017. No new cases have been detected in humans since March 2019.

No other human cases of H10N3 have been reported globally, according to the NHC.