City homicide count double that of 2020, but no identifiable trends 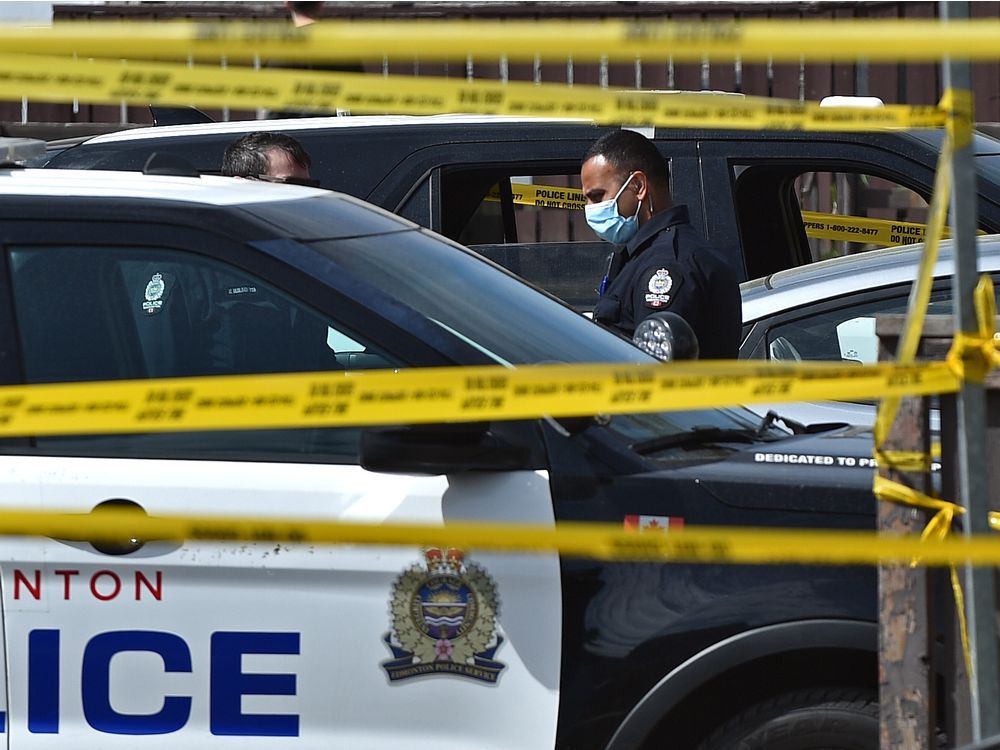 The city’s current homicide count of 13 has doubled compared to last year, but there is no discernible trend to the deaths, Edmonton police say.

Insp. Brent Dahlseide of the Edmonton Police Services’ major crimes branch said Friday there is no major theme or reasoning to explain the increase in deaths.

“There is no common thread. The homicides themselves are not related to one another in any way that we’ve seen to this point this year,” Dahlseide said.

None of the homicides have been spousal related, and only one homicide has been connected to gang activity. Dahlseide said they can’t truly predict how or when the next homicide is going to occur.

“If it was a gang-related homicide and we knew that there were two factions that were competing or at war with one another, combating, that would give us associates or subjects or suspects to focus on,” he said.

“We’d be able to put our attention there and do more of that preventative, disruptive-type policing to ensure that we didn’t have additional homicides related to these groups. We aren’t seeing that this year, so it’s hard to truly get out ahead of or anticipate where a next homicide would be when we don’t have a group or a pattern to look at or build off.”

While there is no pattern to the homicides, Dahlseide said none of them appear to be random in nature.

“The suspect and the complainant in homicides, either appear to know one another in our investigations at this point or the suspect may know an associate of our complainant and that is where the connection is then formed,” he said.

The average number of homicides over the past six years is 35, Dahlseide said. In 2020, there were a total of 38.

“We would be on pace for 38 this year at the current rate,” he said.

Dahlseide said four homicides involved a firearm, four involved an “edged weapon,” and one involved a vehicle. The other cases either had the cause of death withheld for investigative reasons or are pending further information from the medical examiner.

“There is truly no pattern that we see that is dominating the landscape as far as the types of homicides that we are seeing or would expect to see,” he said.

He also noted no one division within the city is seeing a notable increase in homicides.

To date, four homicides occurred in January, one in February, two in March, two in April, and four in May.

Only one of the victims is a woman, while the rest are men. The youngest homicide victim is 18 years old, while the oldest is 55.

Dahlseide said a number of the cases are progressing and they anticipate there will be more arrests in the coming months.