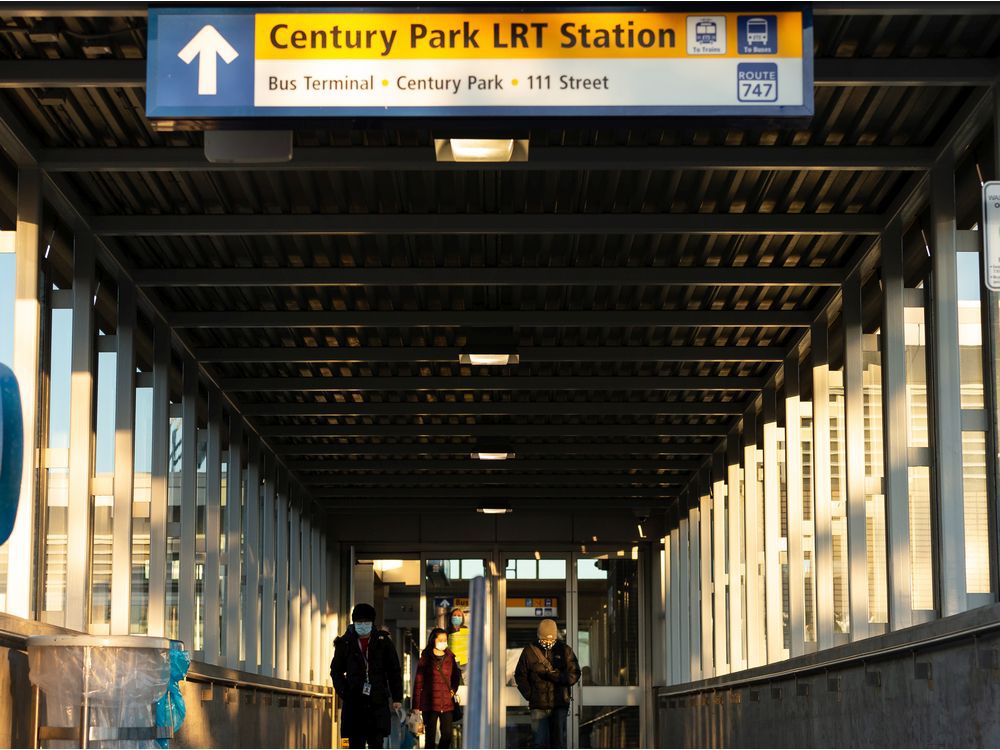 An additional 10 security guards will be deployed at various transit hubs in the city, adding to personnel who already patrol 19 transit centres and LRT stations, a news release said Friday. The city will also be adding video surveillance through CCTV cameras to monitor various locations.

The new security measures will be in place starting at 5:30 a.m. Saturday and will run for two months as the city monitors and evaluates their use.

“Security guards have direct access to the ETS control centre that can dispatch transit peace officers, or the Edmonton Police Service (EPS), if needed,” said city spokesman Rowan Anderson in the release.

The added measures comes days after the Edmonton Police Service said it is investigating an attack on a Black Muslim woman at the Century Park LRT Station. The attack was first made public by the The National Council of Canadian Muslims on Wednesday.

It was reported a man approached the woman and threatened to physically assault and kill her. The woman, referred to by the pseudonym M.W., was wearing a hijab and said the man swore and gestured toward her with a fist.

Edmonton police confirmed the hate crimes and extremism unit has met with the woman to confirm details of the attack and offered support.

This is the sixth hate-motivated attack being investigated by Edmonton police since December and the third at a city transit facility.

On Friday, the city did not directly link the new security measures to the recent string of hate-motivated attacks but said they are being added in response to “a recent increase in social disorder in Edmonton, such as harassment, discrimination, and crime.”

The city said EPS members and Edmonton Transit officers will continue proactive patrols on transit. There are blue emergency phones in LRT stations, push buttons on LRTs and a text service that allows riders to contact the ETS control centre by texting or calling 780-442-4900.

“The City of Edmonton, in collaboration with community partners, is committed to enhancing safety and security on transit, particularly for women and girls, under the Edmonton Safe City initiative,” said Anderson in the Friday release. “All Edmontonians, including staff and contractors, have a right to be safe in our city and on transit. We will not tolerate any form of racism or violence and we encourage Edmontonians to contact authorities if they see something suspicious or inappropriate.”

— With files from Dustin Cook