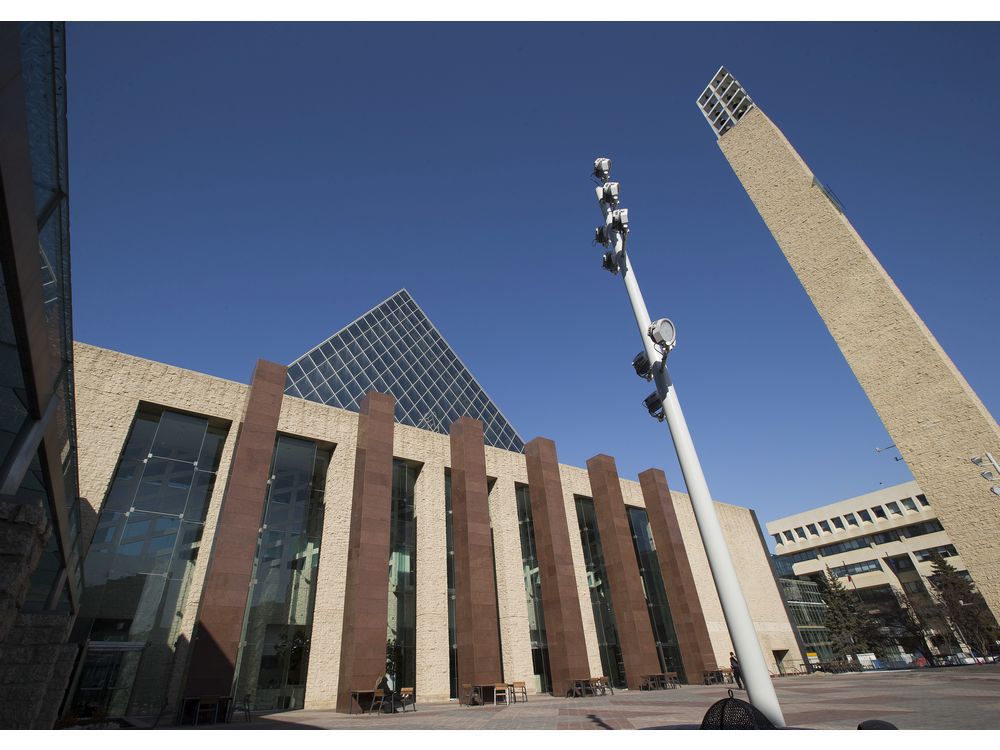 The City of Edmonton is projecting a $150-million cut to infrastructure funding from the province over the next four years.

In a presentation to council Thursday outlining the impacts of the budget, the city’s chief financial officer Mary Persson said this change will impact the current infrastructure plan and require difficult decisions on what projects may face the chopping block as a result.

The city did receive $115.6 million in construction dollars from the province last summer as part of the COVID-19 recovery plan, but Persson said the anticipated stimulus from these funds will now be negated by the cuts.

“Instead of creating more jobs and rejuvenating the economy, funds must be redirected to maintain the existing capital plan,” she told councillors. “Those funds could have been used for various capital projects that resulted in high-paying jobs, helped stimulate the economy and met many of council’s priorities.”

These priorities include affordable housing, environmental initiatives, infrastructure renewal and pandemic management, which Persson said will no longer receive that funding.

In the budget, the province front-loaded MSI funding in 2021 to provide dollars upfront for more construction projects and jobs, but that will lead to a reduction of $375 million both in 2022 and 2023. The base funding amount for the new Local Government Fiscal Framework, which was delayed until 2024, was also cut by $138 million.

As a result, Persson said the city is anticipating a $120-million reduction in 2023-2024 based on previous funding allocations. This funding reduction equates to the city’s entire four-year open spaces renewal, one-third of facility renewal and about 325 kilometres of arterial road renewal.

The Alberta government is reallocating the $375 million cut from MSI in 2022-2023 into an economic recovery capital envelope, but it’s not known if any of this funding will go toward municipalities directly.

Meanwhile, council unanimously approved a one-month extension of the Tipinawâw shelter at the Edmonton Convention Centre until the end of April with an additional $2.2-million investment from the city’s reserve.