Coinbase to list on Nasdaq as cryptocurrency inches toward mainstream

Coinbase, the biggest U.S. cryptocurrency exchange, will list on the Nasdaq on Wednesday, marking a milestone in the journey of virtual currencies from niche technology to mainstream asset.

The listing is by far the biggest yet of a cryptocurrency company, with the San Francisco-based firm saying last month that private market transactions had valued the company at around $68 billion this year, versus $5.8 billion in September.

It represents the latest breakthrough for acceptance of cryptocurrencies, an asset class that only a few years ago had been shunned by mainstream finance, according to interviews with investors, analysts and executives.

“The listing is significant in that it marks the growth of the industry and its acceptance into mainstream business,” said William Cong, an associate professor of finance at Cornell University’s SC Johnson College of Business.

Bitcoin, the biggest cryptocurrency, hit a record of over $63,000 on Tuesday. It has more than doubled this year as large investors, banks from Goldman Sachs to Morgan Stanley and household name companies such as Tesla Inc warm to the emerging asset.

Coinbase’s direct listing – which means it has not sold any shares ahead of its market debut – is likely to accelerate that process, those interviewed by Reuters said, by boosting awareness of digital assets among investors. 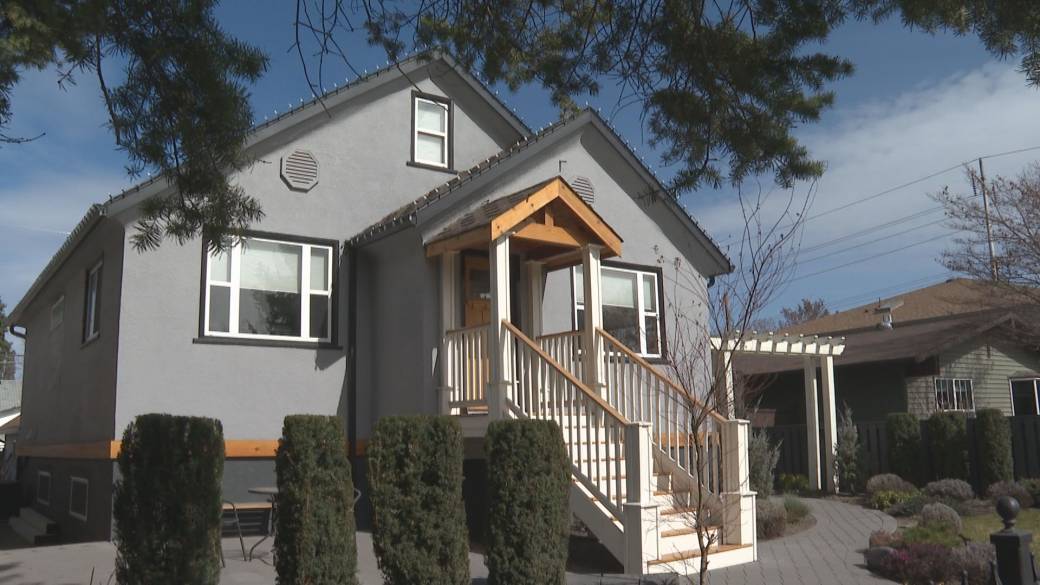 “This is a very positive thing for bitcoin in itself, as it proves the bridge that has been built from an esoteric, left-of-field arena, full of cowboys, to mainstream finance,” said Charles Hayter of data firm CryptoCompare.

Still, some institutional investors voiced caution over long-term prospects for Coinbase and the crypto sector.

Swiss asset manager Unigestion said it was wary of the hype around cryptocurrencies, and as a result would not be buying Coinbase stock.

“We think there is a lot of frenzy and exuberance in everything that looks like crypto,” said Olivier Marciot, a portfolio manager at Unigestion, which oversees assets worth $22.6 billion.

“Hedge funds and retail will probably be the early birds in these new stocks – probably buying into them pretty heavily – which shouldn’t be a clear indication of how they will be in the longer term.”

Others experts said risks included Coinbase’s exposure to a highly volatile asset that is still subject to patchy regulation.

Founded in 2012, Coinbase boasts 56 million users globally and an estimated $223 billion assets on its platform, accounting for 11.3% crypto asset market share, according to regulatory filings.

The company’s most recent financial results underscore how revenues have surged in lock-step with the rally in bitcoin trading volumes and price.

In the first quarter of the year, as bitcoin more than doubled in price, Coinbase estimated revenue of over $1.8 billion and net income between $730 million to $800 million, versus revenue of $1.3 billion for the entire 2020.

“The correlation to bitcoin will be very high after the stock stabilizes after listing,” said Larry Cermak, director of research at crypto website The Block.

“When price of bitcoin goes down, it’s inevitable that Coinbase’s revenue and inherently price of the stock will decline as well.”

Regulatory risks also loom, others said, as Coinbase increases the number of digital assets users can trade on its platform.

“Given the expansion of assets covered by Coinbase it’s almost inevitable that other listings will come into question,” said Colin Platt, chief operating officer of crypto platform Unifty.