The National Advisory Committee on Immunization is coming under fire after contradicting the advice Canadians have been receiving for weeks to take the first vaccine against COVID-19 that they’re offered.

NACI said Monday that the Pfizer-BioNTech and Moderna vaccines are “preferred” and that Canadians should weigh the risks of waiting for one of them before deciding whether to take a more immediate jab of either of the other two approved for use in Canada.

The Johnson & Johnson and AstraZeneca vaccines have been linked to a new and extremely rare blood-clotting syndrome.

Because of that, Dr. Shelly Deeks, vice-chair of the committee, said someone working from home in a province where there is not much disease might want to wait for a shot of the Pfizer or Moderna vaccines.

But she said it would be a very different risk-benefit analysis for someone working in a manufacturing plant without personal protective equipment in a province where COVID-19 is spreading like wildfire.

NACI’s advice appears to contradict Health Canada’s long-standing recommendation that the best vaccine is the first one available.

Some doctors took to social media to denounce NACI’s latest advice, warning that the committee is sowing confusion and exacerbating vaccine hesitancy.

“It pains me to say this but it’s past time to take NACI’s recommendations with a grain of salt,” emergency physician Dr. Brian Goldman said on Twitter.

“For the good of your health, DO NOT be choosy when it comes to #covidvaccines. Take the first one you’re offered.”

People who got innoculated with AstraZeneca also took to social media to express anger that they’d been hoodwinked into getting a second-rate vaccine while others questioned whether they should cancel planned first jabs of that vaccine or refuse a second dose of it. 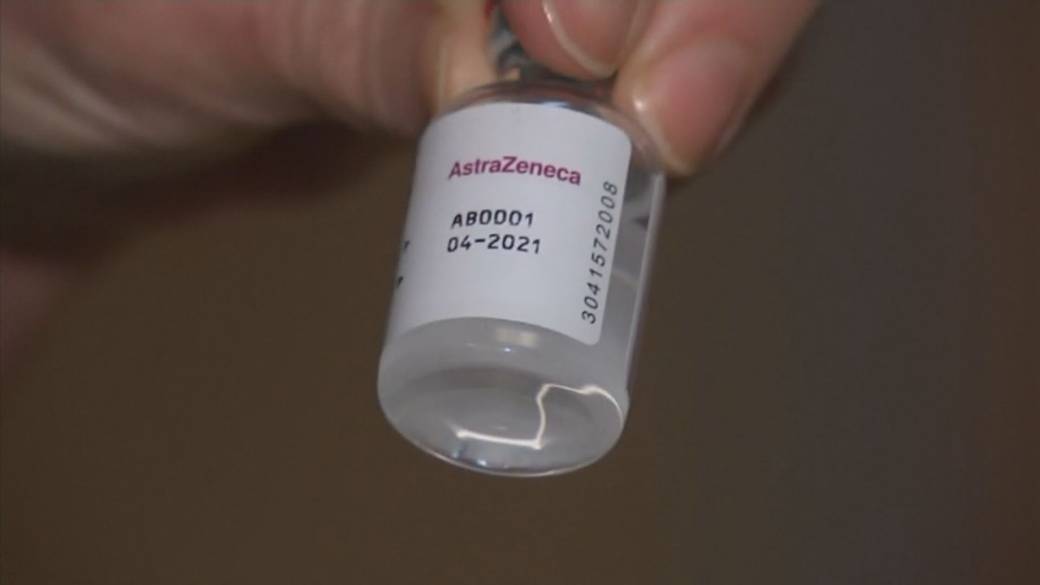 One Twitter user noted acidly that NACI’s advice boils down to “people who are most at risk should settle for a vaccine with the most risk because they are most at risk.”

NACI chair, Dr. Caroline Quach-Thanh, only made matters worse in trying to explain the committee’s advice during an interview Monday on CTV’s Power and Politics.

“If for instance my sister got the AstraZeneca vaccine and died of a thrombosis when I know it could have been prevented and that she is not in a high-risk area, I’m not sure I could live with it,” she said.

The risk of the new blood-clotting syndrome, known as vaccine-induced thrombotic thrombocytopenia, or VITT, is estimated to be anywhere from one case in 100,000 doses given, to one in 250,000. But the syndrome is so new, there is still little known about what the real risk is, why it is happening and who might be most likely to develop clots.

Seven cases have been reported to date in Canada, all in people who received the AstraZeneca vaccine. Some 1.7 million doses of which had been given out as of April 24.

As of April 23, 17 cases of VITT had been confirmed out of more than eight-million doses of the J&J vaccine administered in the United States.

Read more:
Why all COVID-19 vaccine side effects matter, not just the serious ones

Health Canada has approved J&J for use in Canada but no Canadian has yet received it as the first batch delivered last week is still being investigated following reports of safety and quality control violations at the American facility involved in its production.

NACI suggests that provinces and territories might want to prioritize J&J, the only single-shot vaccine approved in Canada so far, for people who have difficulty scheduling a second dose. It recommends that J&J, like AstraZeneca, be given only to people over the age of 30.

Conservative MP Michelle Rempel Garner raised the confusion NACI’s latest advice has created in the House of Commons on Monday.

“This is a lot different than what we have been hearing. Does Health Canada advise taking the first vaccine offered or to wait, if one can, for an mRNA (Pfizer or Moderna) vaccine?” she asked.

Health Minister Patty Hajdu responded that Health Canada is responsible for approving vaccines for use while NACI provides independent advice on how best to administer them. She advised Canadians wondering which vaccine is right for them to ask their health-care provider. 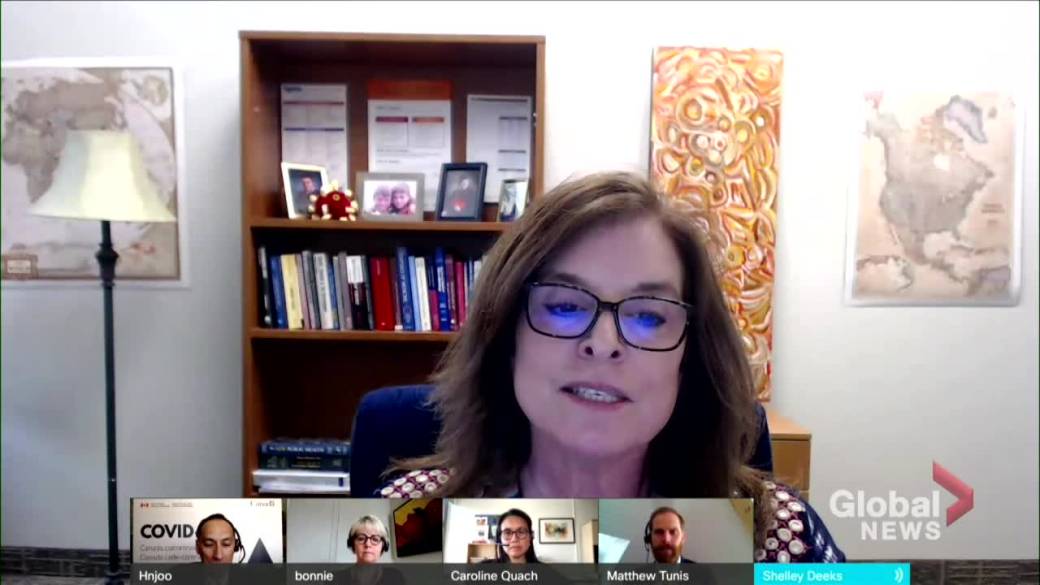 Both AstraZeneca and J&J are viral-vector vaccines, a technology that takes a common cold virus, manipulates it so it can’t replicate and make someone sick, and then attaches the spike protein of the SARS-CoV-2 virus that causes COVID-19. The vaccine helps the body mount an immune response that will recognize and fight off a real SARS-CoV-2 virus if it is ever exposed to one.

Pfizer and Moderna use mRNA technology, attaching the spike protein to a molecule that delivers messages to the body to carry out certain functions. In this case the message is to mount an immune response to the SARS-CoV-2 virus.

So far in Canada, 12.8 million people have received at least one dose of a vaccine. About two-thirds of them received Pfizer, one-fifth received Moderna and the rest AstraZeneca.

Previous articleThe Edmonton Oilers clinch a playoff spot in a dominating 5-3 performance over the Vancouver Canucks: Game Grades
Next articleIndian diaspora in Canada rallies to send COVID-19 aid back home