Coronavirus: COVID-19 and the Canadian economy, one year later

The true financial impact of COVID-19 will take years, if not decades, to ascertain.  But now, a year after the pandemic forced all Canadians inside their homes for the first time, we know not every Canadian was dealt the same hand.

“I think one thing: regardless of how you fared during COVID, it threw a stick of dynamite on everyone’s finances,” says financial expert Kelly Keehn.

Keehn says Canadians can be divided into two groups.  The first are those that used government programs like the Canadian Emergency Response Benefit (CERB) to pay their bills and continue to struggle making ends meet in a tough economy.  The second are full-time workers with benefits who put off spending money on vacations and are now sitting on extra cash.

“That camp over there that has some extra money, they’re actually reaching out to me saying they’re kind of embarrassed to even talk about it because they know so many people are suffering and the people that are suffering are still dealing with that conversation of, you know, tax time’s coming up. They may owe money,” Keehn says.

According to Statistics Canada data released in the fall, Canadians are sitting on over $170 billion in household and business excess cash.  CIBC economist Benjamin Tal says that number today is well over $180 billion, or more than four times larger than the banks see accumulated in normal times.

Much of that can be attributed to the areas of the economy that continue to suffer like travel.  With fewer people spending money on trips, domestic flights are down 35 per cent and international flights 77 per cent in year-over-year numbers as of December. 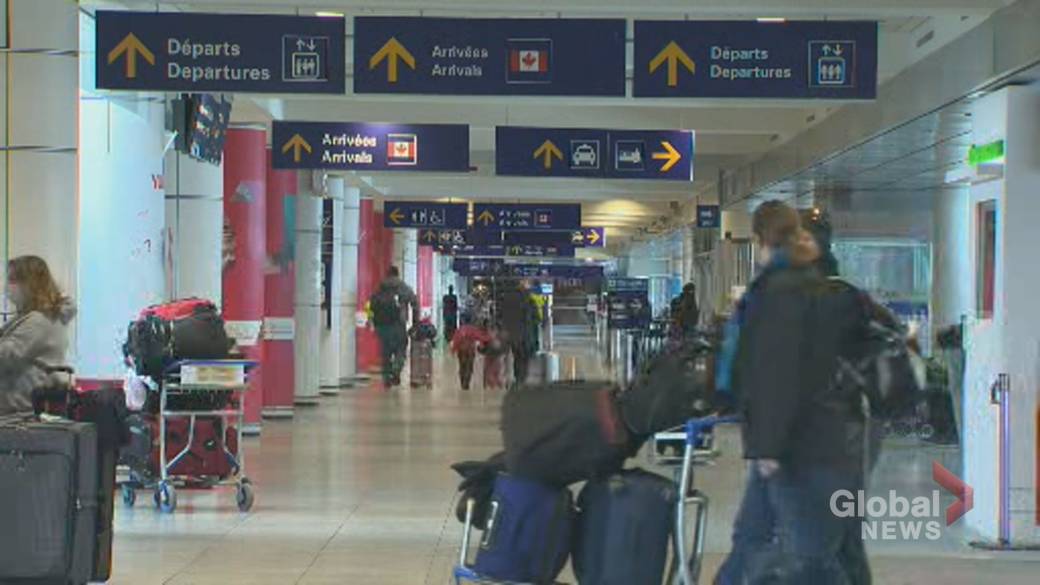 And Canadians are spending far less on food, the data showed, as sales in restaurants unable to fill their dining rooms are down 52 per cent from the same time last year.

There is some reason for optimism, as retail numbers have rebounded after months of big losses to pre-COVID-19 levels. The housing market had a tough second quarter in 2020 but has put up record numbers in the two quarter since. And it remains hot despite only 1.9 months worth of inventory, according to the Canadian Real Estate Association (CREA) — the lowest reading on record.

Read more: Canada’s small businesses now have $135B in debt due to COVID-19, CFIB estimates

One person who won’t be buying a house anytime soon is 2020 University of Toronto graduate Patty Facy, who has been frustrated by a system she says has overlooked her and her classmates.

“And if you are somebody that just was unlucky enough to graduate right now, you’ve kind of slipped through the cracks when it comes to government relief,” she says.

That’s true, in that recent graduates didn’t qualify for CERB unless they had worked the previous year. The Canada Emergency Student Benefit (CESB) paid far less and for only 16 weeks.  And while current students received a tax credit, graduates have asked repeatedly to no avail for a freeze on repaying their student loans.

Facy has been working part-time for far less than she should get with a Masters of Information degree.

“So you’re competing with people who have years of experience.” 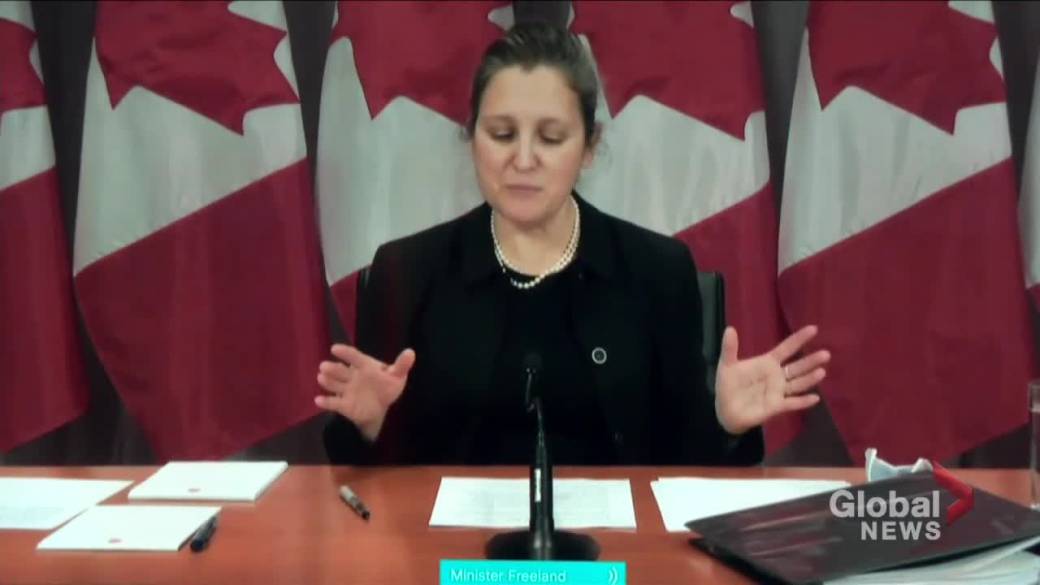 Builders in Toronto and other major cities are feeling less confident about condo projects and are scaling back development plans as interest rates and...
Read more

Tim Hortons' business was up in the second quarter as sales at the coffee and baked good chain surpassed pre-pandemic levels for the first...
Read more

Inflation hit a 39-year high in June amid an economy hampered by COVID-19, labour shortages, supply chain challenges and the looming threat of a...
Read more
Facebook
Instagram
RSS
Twitter