The Outaouais health unit is sending a COVID-19 “SWAT team” into a Gatineau long-term care home Tuesday where an ongoing coronavirus outbreak has now killed a fifth resident.

The latest update from the Quebec government shows 23 active cases of COVID-19 at the home, representing half of all cases in long-term care in the province.

A fifth person in the home has died in connection with COVID-19 since Monday, according to the province.

The CISSSO said Tuesday that 16 residents have so far recovered from their illnesses.

The health unit pointed out in February that a majority of residents had received COVID-19 vaccinations starting in December 2020 and that a number of cases were asymptomatic, only caught after surveillance testing.

It’s hard to pin down, then, when the outbreak actually started, the CISSSO said.

It’s also been difficult to answer exactly how the outbreak — which stands out from less severe outbreaks ongoing elsewhere in Quebec — began. 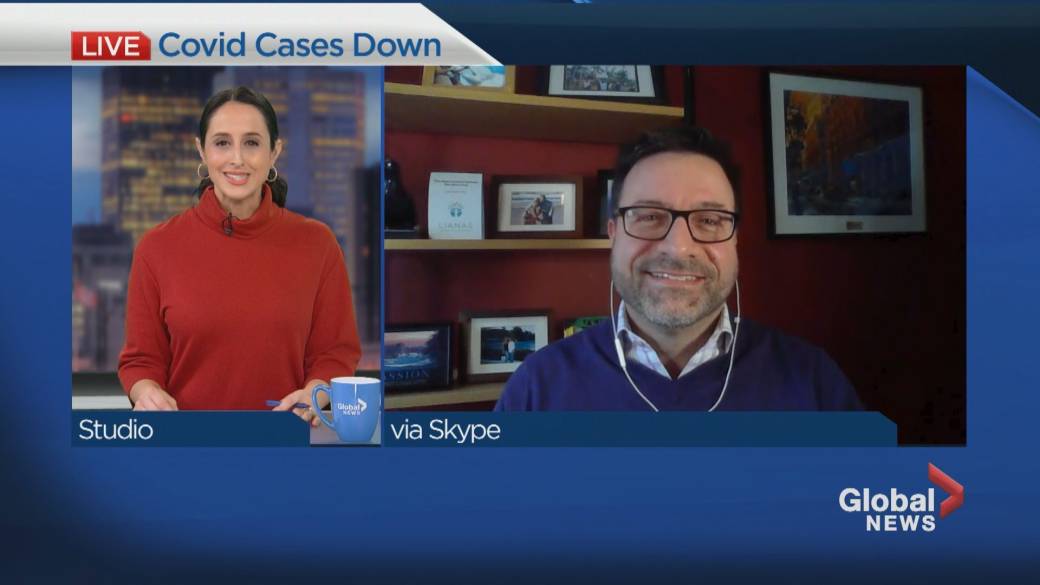 The CISSSO told Global News in an email that a “SWAT team” is arriving at the home on Tuesday to investigate the origins of the outbreak “and find solutions.” The health unit said previously its review would include any possible role coronavirus variants might have played in the spread.

Officials have been public about the vexing nature of the outbreak.

Benoît Major, a senior care director with the CISSSO, told Le Droit in an interview last week that the health unit is unsure of why the outbreak has been so severe with vaccinations and other coronavirus prevention protocols in place.

He told Le Droit that a low level of vaccination among staff at the home is one of the questions the health unit is looking at.

Read more: Quebec to go against advice from national vaccine panel and give AstraZeneca to 65+

While 96 per cent of CHSLD Lionel-Émond residents have been vaccinated against the virus, only 41 per cent of staff at the site have received an initial dose of the vaccine, according to Josée McMillan, the head of the union representing workers at the home.

Delays related to supply issues have meant that none of the workers have so far received a second dose of the vaccine, McMillan added.

Speaking to Global News in French, McMillan said the union has often tried to promote confidence in the COVID-19 vaccine, but many workers remain hesitant.

She said some members are concerned about potential side effects or that the vaccines were rushed.

The union will continue to repeat the messaging that vaccines save lives in hopes of promoting uptake, she said.

The CISSSO said in February that it put a “hot zone” system in place to limit contact between staff and residents outside the high-risk areas of the home. McMillan said residents and staff should have been separated sooner, as was standard protocol last spring. 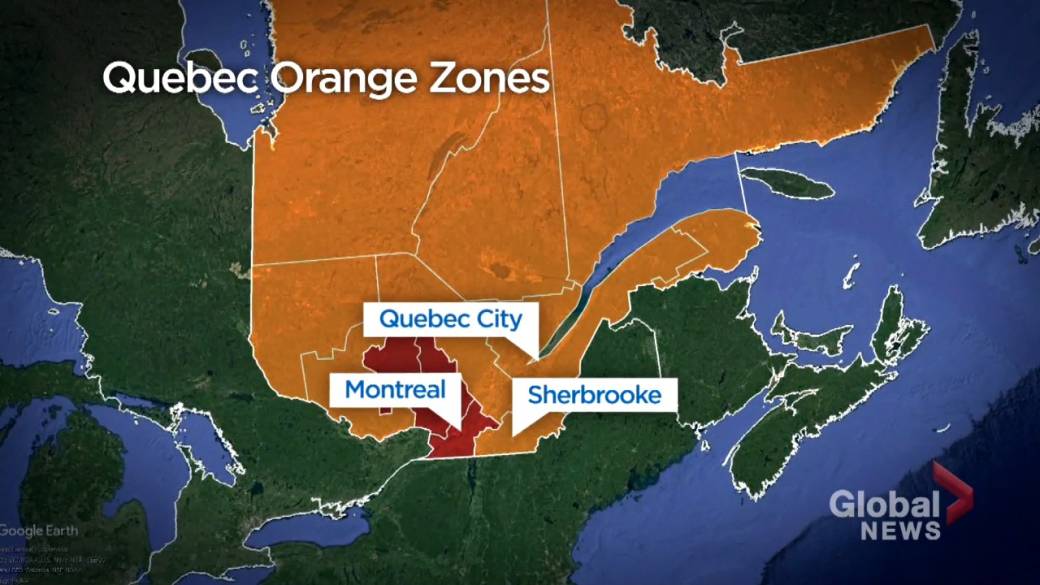