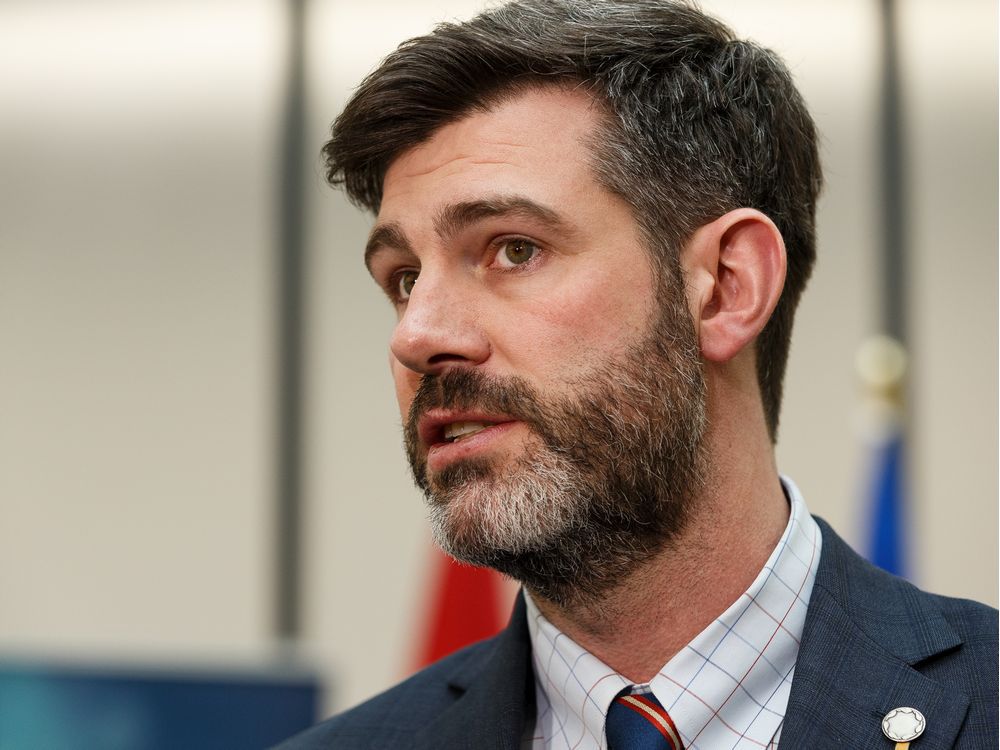 Edmonton Mayor Don Iveson is holding the Alberta government responsible for the deaths of four vulnerable residents within the last week.

Last Friday, three men died in a central Edmonton park of suspected overdoses. The exact cause of the deaths haven’t and may never be released publicly. On Wednesday, a 26-year-old woman was killed and a man seriously injured after they were lifted from a garbage dumpster into a garbage truck.

Addressing the tragedies for the first time Thursday, Iveson said he puts them “squarely at the feet” of the province because of a lack of investment in permanent, supportive housing which the city has long called for. Iveson said the city has tried to bridge the gap on its own, by funding affordable housing developments outside its jurisdiction, but can’t do it alone.

More than 2,250 people are currently experiencing homelessness in Edmonton, up from 1,800 at the end of last year even though 759 people have found housing within the last six months. Iveson said the current shelter system isn’t the long-term solution and is calling on the province to fund supportive housing projects to move people into more suitable accommodations and in turn reduce costs in the health care and justice systems. Edmonton also lost 300 overnight shelter spaces when the temporary 24-7 Tipinawâw shelter closed at the end of April.

The city didn’t receive any funding for supportive housing in the latest provincial budget. Also a lack of commitment from the province to provide operational funding for 480 planned units resulted in a loss to the city of additional federal support of up to $68.8 million through the rapid housing initiative.

“The gaps in the system are the gaps in their system, the city can’t fill all of them though we have gone way out of our way to try,” he said. “People have been left to often fend for themselves in ways that are unconscionable in this province for far too long, which is why we have consistently called for supportive housing so that people would have a safe place to be where their addictions can be managed towards a goal of recovery where their housing needs can be met.”

Iveson said this lack of housing support is the top of many issues he has had in trying to work with Premier Jason Kenney and his government over the last two years, but not getting a “willing partner.”

“I think I’ve shown working with five premiers and two different prime ministers that I can work with anybody who is prepared to be a willing partner to build a great city for Edmontonians. I just don’t have that in Jason Kenney’s UCP government,” he said. “I’m not alone in my frustration with a number of decisions that have been made that are not what the City of Edmonton would have liked and certainly not what we have constructively advocated for.”