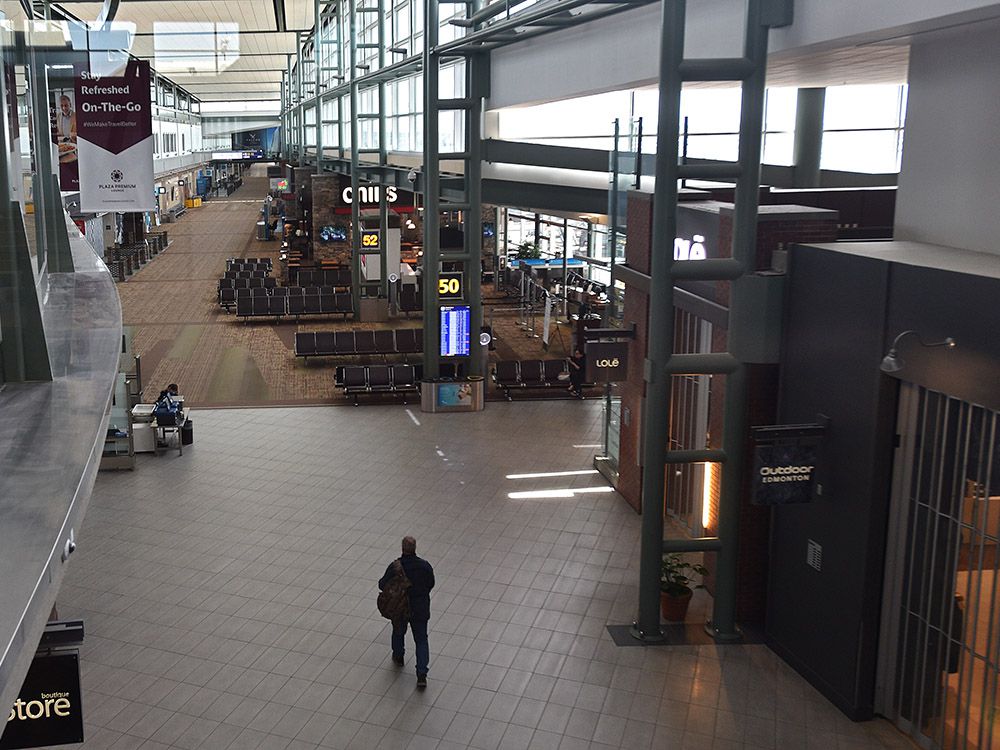 City council voted Monday to pitch in $9.88 million to urgently help the struggling Edmonton International Airport (EIA) and the region’s economy get off the ground after the COVID-19 pandemic.

The airport’s $15-million “Air Services Opportunities Fund,” proposed in partnership with investment attraction company Edmonton Global, will aim to attract international flights back to the region.

EIA has suffered significantly during the pandemic as a result of lost international flights because it wasn’t selected by the federal government as one of the four ports of entry into Canada. The airport made $128 million less in revenues in 2020 compared to 2019 and lost 39 direct flights, now only offering 13 compared to 52 before the pandemic.

Mayor Don Iveson said if the city doesn’t protect the airport now, it may never recover from the damage done by COVID-19.

“If we lose our airport’s international connectivity, we might as well be a suburb of Calgary,” Iveson told reporters prior to council’s decision, adding getting key flights to places like San Francisco and Amsterdam is “absolutely critical” to the region’s economy.

“If we don’t do that, that is economically the ballgame for Edmonton and region,” he said.

Edmonton Global CEO Malcolm Bruce told council Monday the $15-million investment would be used to promote the airport and work to increase the number of direct international passenger and cargo flights, which in turn would help drive regional economic growth. He added the cash will be used to help offset the cost of establishing flights for airlines with the goal to make more routes self-sustaining.

“We need to get a confirmed flight before they access any of this,” said Bruce.

All 15 member municipalities of Edmonton Global are being asked to chip into the three-year initiative, but the full $15-million goal depends on a coalition of willing municipalities. Iveson said he was confident the city won’t be alone in contributing funding.

Of the nearly $10-million funding package, Edmonton would contribute $2.62 million from its COVID-19 reserve, $3.74 million would come from the financial strategies and $3.52 million from the city’s capital reserve. The funding would be doled out over three years without impacting the tax levy.

Councillors Mike Nickel and Jon Dziadyk were the only two to oppose the special funding allocation.

EIA recorded a net loss of $89.3 million in 2020 and passenger demand fell by 68 per cent compared to the year prior. In some months, demand fell by 95 per cent. Due to the reduced revenues, operations budgets were cut by $50 million and the workforce was reduced by 30 per cent.

Edmonton’s contribution is still pending an Edmonton Global shareholder vote to set up the fund later this week.