A Court of Queen’s Bench judge ruled Friday the province has an obligation to share with the First Nations carbon tax revenues collected and remitted by on-reserve retailers.

For years, the government has had agreements to share a portion of fuel taxes with the First Nations, and the latest agreement was signed in 2017.

In April 2020, the New Brunswick government introduced a carbon tax but reduced the existing tax rates on gasoline and diesel to offset most of the increase, advising First Nations that would mean a reduction in their share.

But Justice Richard Petrie ruled the agreements with the First Nations include all taxes on gasoline and other fuels, including the carbon tax.

A spokeswoman for the Department of Finance says officials are reviewing the decision and have no comment at this time.

This report by The Canadian Press was first published Mar. 22, 2021. 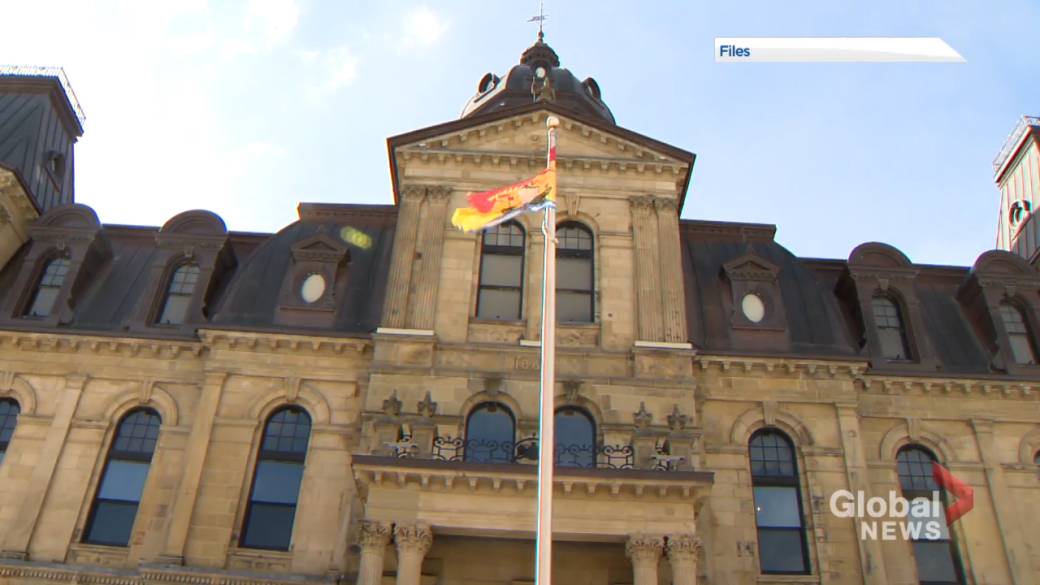 2:04
N.B. cabinet still deciding what to do with $28 million in carbon tax revenue

N.B. cabinet still deciding what to do with $28 million in carbon tax revenue