Officials with the World Health Organization’s Americas branch PAHO said COVAX had donated 135,000 doses and that Nicaragua would receive more shots through the COVAX mechanism at the end of March, but did not specify how many.

In late February, Nicaragua received its first batch of vaccine doses from an initial donation of Russia’s Sputnik V product and has begun inoculating people with pre-existing conditions such as heart disease, kidney failure and cancer.

India has also already donated 200,000 doses of the AstraZeneca vaccine to Nicaragua, and has agreed to deliver an additional 300,000 doses. 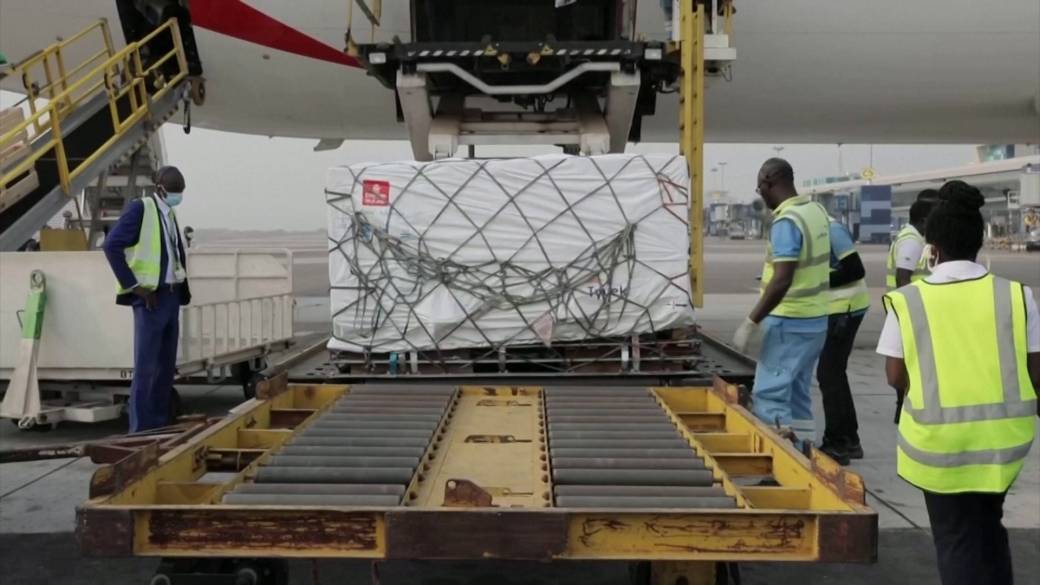 Global health experts are seeking to clear up questions about the safety of the AstraZeneca vaccine as around a dozen European countries have suspended its use over a possible heightened risk of blood clots.

Europe’s medicines regulator is investigating and is expected to release its findings on Thursday.

Previous articleScience says AstraZeneca’s COVID-19 vaccine is safe. But will that ease concerns?
Next articleProvince announces easing of COVID-19 measures, predicts all Quebecers vaccinated by June 24