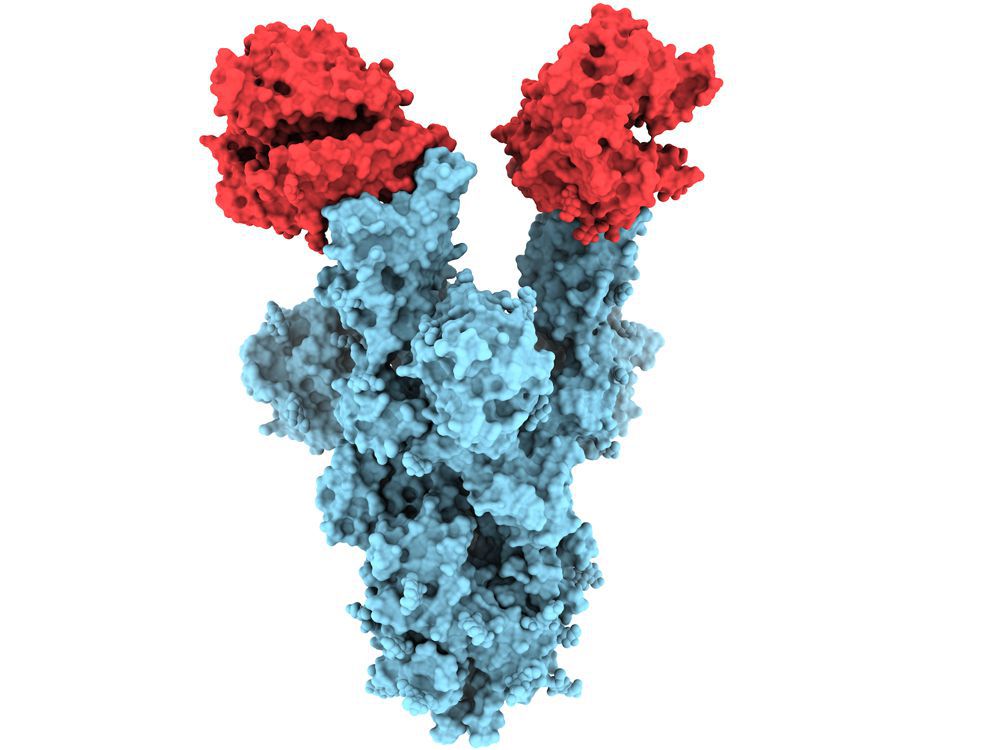 Alberta reported another 1,799 cases of COVID-19 on Wednesday amid a recent a spike in people hospitalized for the disease and climbing ICU admissions.

Hospitalizations and ICU admissions have nearly doubled over the last month, rising by around 88 per cent each from April 12, provincial data shows. On Wednesday, they climbed to 737 including 169 in intensive care, a rise of 32 and six, respectively, from Tuesday.

By Wednesday, there were 24,962 active cases in Alberta, down slightly from Tuesday. Active cases dropped by 101 in the Edmonton Zone to 5,606.

But Calgary remained the hot spot in the province with 11,611 active cases, up 79 from the day previous.

The woman in her 60s did not have any known pre-existing conditions that would make her more susceptible to COVID-19, according to Alberta Health.

Chief medical officer of health Dr. Deena Hinshaw did not provide an update Wednesday but is expected to appear Thursday.

On Tuesday, Hinshaw said there were “positive signs” that the speed the disease is spreading may be slowing, referring to a declining rate of transmission (R-value) for most of the province, apart from the Calgary Zone.

But she noted the active cases and percentage of COVID-19 tests returning a positive result are still high.

Previous articleAstraZeneca vaccine 1st dose recipients in limbo after some provinces press pause
Next articleMixing COVID-19 vaccines appears safe — but no data on whether it works, U.K. study says