COVID-19: B.C. hopes to have 75 per cent of population fully vaccinated by end of July

B.C.’s top doctor hopes that 75 per cent of eligible British Columbians will be fully vaccinated against COVID-19 by the end of July.

During a press briefing on Tuesday afternoon, provincial health officer Dr. Bonnie Henry was asked whether it was reasonable to expect that three-quarters of the population could be fully vaccinated by the end of next month. 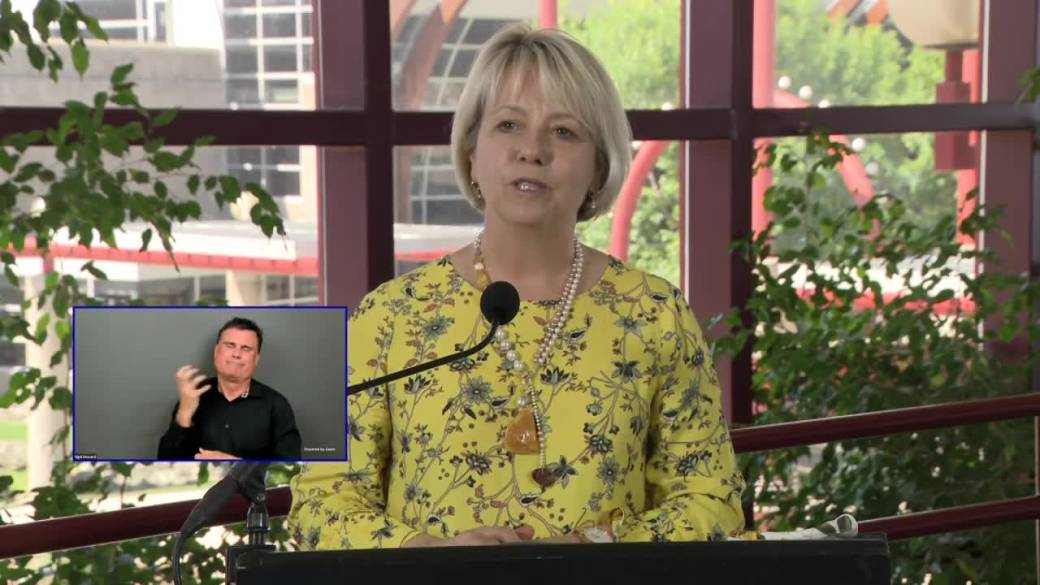 3:41
‘We are not seeing widespread anti-vaccine sentiment’: Dr. Bonnie Henry on COVID-19 immunizations in B.C.

‘We are not seeing widespread anti-vaccine sentiment’: Dr. Bonnie Henry on COVID-19 immunizations in B.C.

“The short answer is yes,” Henry said. “Obviously we want to do that as fast as we can, but we also want to make sure that we keep a good interval between dose one and dose two, so there may be some spillover in people who are just getting immunized now, into early August.

“But I think we can get up there.”

Henry said more than one million people have been fully vaccinated in the province and about 77.7 per cent of adults in B.C. have received their first dose. 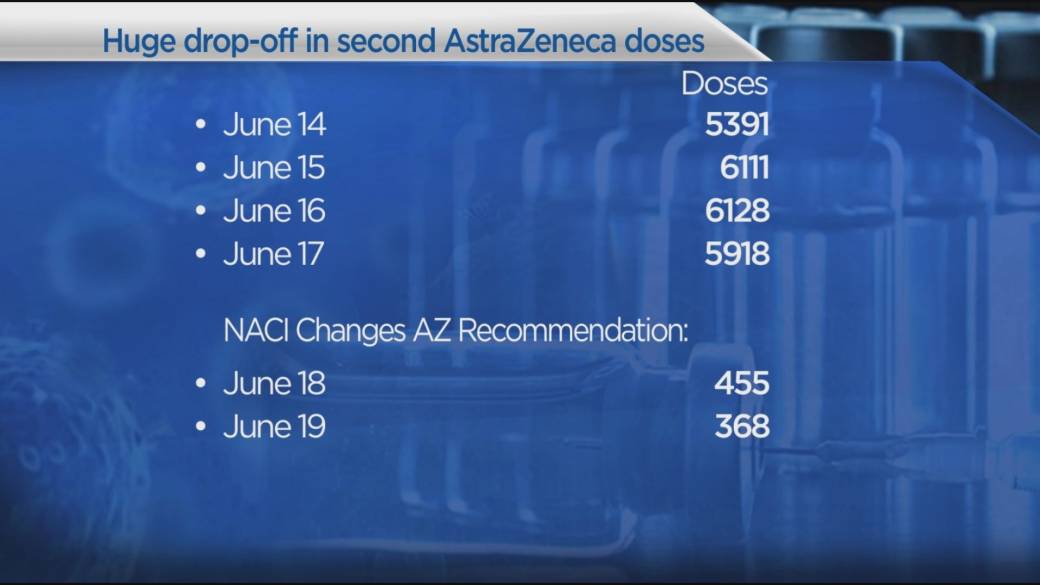 The province hopes to eventually have more than 80 per cent of the population with two doses.

“We are not going to stop at 80 per cent,” Henry said. “We’re going to be changing our tactics to try and make sure we… continue the ground game and find people and make sure that they have the opportunities to be immunized everywhere.”

Henry encouraged anyone who is offered a different COVID-19 vaccine than the one they first received to take it.

“With the millions of doses of vaccines delivered in Canada and across the world, we are confident that both of these mRNA vaccines are safe and effective and can be used interchangeably,” she said.

Henry said the province is not seeing widespread vaccine hesitancy.

According to an Insights West poll released last week, the number of those who say they are certain they will not get vaccinated has decreased by about two-thirds in just eight weeks.

Read more:
Herd immunity: How it works and why it’s a lofty goal for COVID-19

“Those are much smaller numbers than what we’ve seen in the past and really encouraging when we talk about that ever-elusive number of herd immunity,” Steve Mossop of Insights West said.