Bloc Québécois Leader Yves-François Blanchet says he sees an opening to begin the next federal election campaign on Aug. 16 if the COVID-19 pandemic is under control.

Blanchet, whose party holds 32 seats in the minority Parliament, made the comments Friday at a virtual meeting with an association representing Quebec cities and towns.

The Bloc leader’s suggestion comes a day after his party tabled a motion in the House of Commons demanding Prime Minister Trudeau not call an election during the pandemic.

Blanchet says the purpose of the motion was to force a debate and a vote on the election date, as the Trudeau government sought to limit debate on Bill C-19, which aims to ensure a vote can be safely conducted during the health crisis.

Bill C-19 passed by a vote of 330-1 at second reading Tuesday, with the support of the Bloc members, who said they wanted the legislation to move to committee for study.

Blanchet says he is suggesting Aug. 16 for the next federal election period to begin to avoid interfering with municipal elections that are to be held across Quebec in November. 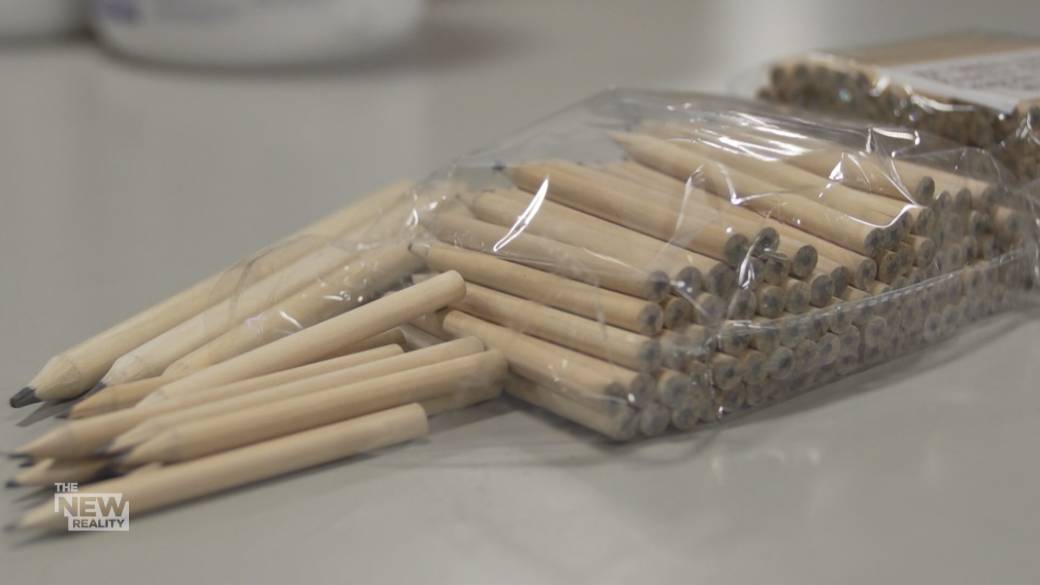 7:22
16 Million Pencils: How Canada is preparing for a pandemic election

Previous articleThree to See Saturday: Ociciwan Harvesting and About Endlessness
Next articleCOVID-19: Experts say Ontario’s full vaccination target may be hard to reach