The number of active COVID-19 cases in First Nations communities has declined by 80 per cent since mid-January thanks to the high uptake of vaccines, says the top doctor at Indigenous Services Canada.

Dr. Tom Wong, the department’s chief medical officer of public health, says the number of active dropped from a peak of 4,875 in mid-January to just 860 as of March 30.

“It’s very encouraging to see that,” Wong said in an interview with The Canadian Press.

“We are back to where (we were) in November … when we had that low number of active cases.”

According to Indigenous Services Canada, a total of 246,675 COVID-19 vaccine doses had been administered in 612 First Nation, Inuit and territorial communities by the end of March. 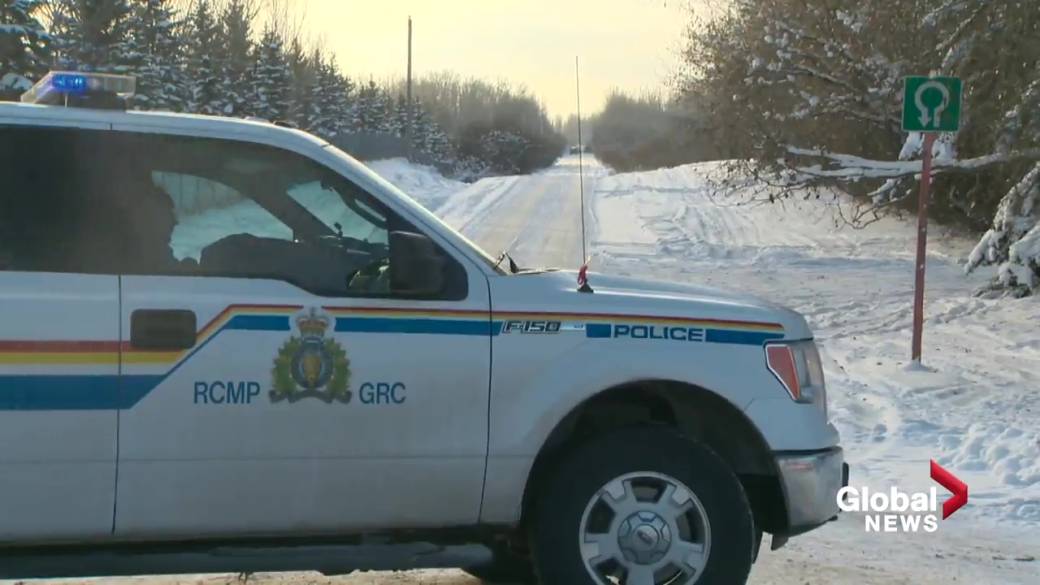 While the number of new COVID-19 cases has been spiking elsewhere across the country, Wong said there’s been a downward trend in Indigenous communities because of vaccinations and public health measures.

More than 50 per cent of adults living in First Nations, Inuit and territorial communities have already received at least one shot of a COVID-19 vaccine – four times higher than in the general adult population in Canada, he said.

Indigenous Services Minister Marc Miller said Wednesday that the vaccine uptake has been high, despite the complexities involved in delivering them to Indigenous communities.

“We are succeeding thanks to the continued collaboration and strong partnerships of Indigenous leaders,” he told a news conference.

Miller said more than 70 per cent of the population in the northern territories has already been vaccinated.

“Nunavut, in particular, has now received enough doses to vaccinate three quarters of their adults, and over 20,000 total vaccine doses have been administered.” 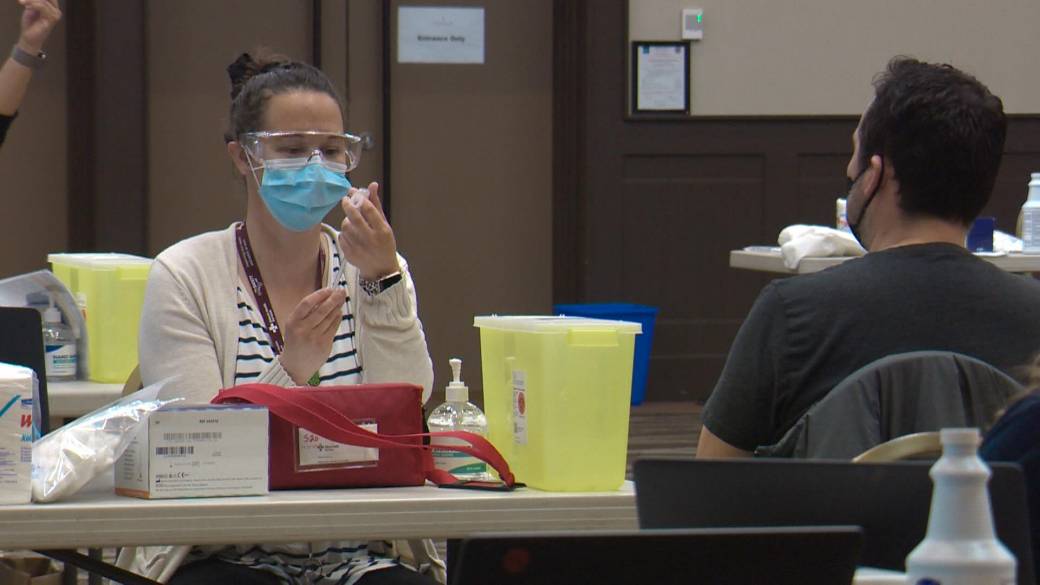 Miller said all eligible Indigenous adults should have received their first dose by June 30.

Wong said the high vaccination rates in First Nations communities are contributing to fewer outbreaks, although some are still occurring.

“We can’t be complacent. The reason why is that the variants of concern are much more transmissible,” he said.

“If we get complacent, then we’ll let our guard down (and) the variants of concern will rapidly spread.”

“A third wave is coming, and we must remain vigilant,” he said. 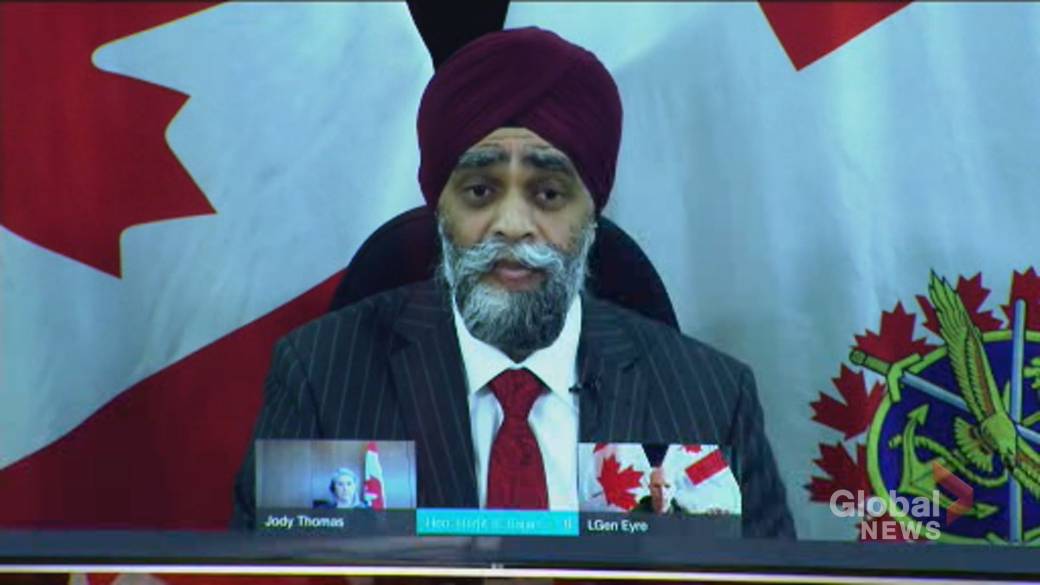 The B117 variant that was first detected in the United Kingdom is the dominant variant now spreading in Canada.

The Pfizer and Moderna vaccines, both mRNA vaccines, are very effective against this variant, Wong said. He predicted the continued vaccine rollout should allow Canadians to get to a “new normal” this summer.

“We look forward to having enough people vaccinated, together with all of the public health measures, to be able to get to that stage in the coming months.”