COVID-19 death tolls could be up to three times above official counts: WHO

Official death tolls from the COVID-19 pandemic are likely to be a “significant undercount,” the World Health Organization said on Friday, estimating that the true figure of direct and indirect deaths could be two to three times higher.

Presenting its annual World Health Statistics report, the WHO estimated that total deaths from the COVID-19 pandemic in 2020 were at least 3 million or 1.2 million more than 1.8 million figure officially reported.

“We are likely facing a significant undercount of total deaths directly and indirectly attributed to COVID-19,” the U.N. agency said.

By May 20 2021, WHO statistics showed around 3.4 million people had died globally as a result of the COVID-19 pandemic, although the real figure could be much higher, the WHO said.

With the rising death toll in Latin America and in Asia as new variants spread, the death toll “would truly be two to three times higher,” said Samira Asma, WHO’s Assistant Director-General in its data and analytics division.

“So I think safely about 6 to 8 million deaths could be an estimate on a cautionary note,” Asma told a virtual press briefing.

The WHO cited the lack of reliable systems to log deaths in many countries, while in many cases people had died from COVID-19 before they had been tested for the virus. 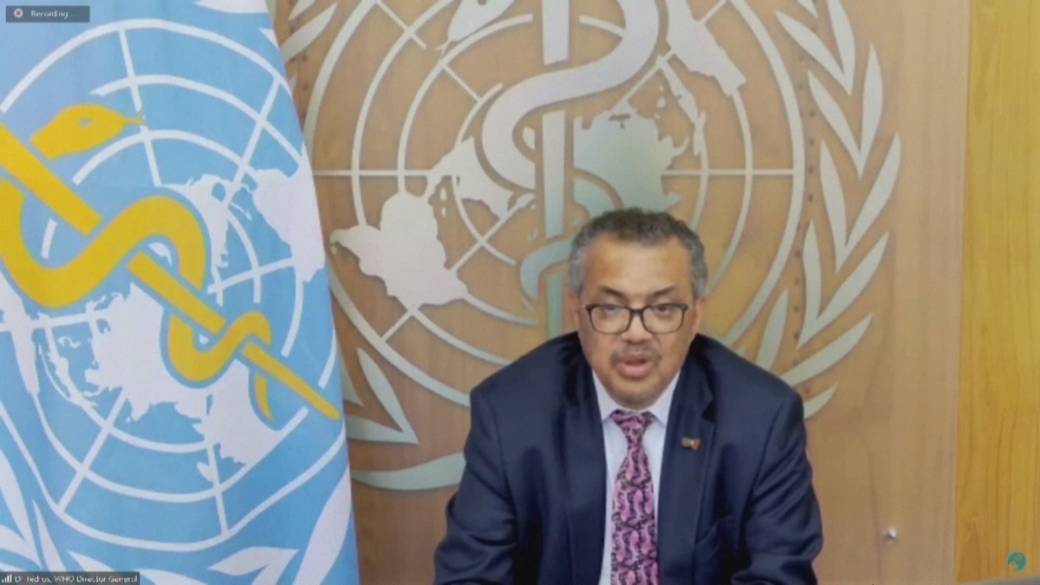 WHO data analyst William Msemburi said the raised estimates included both unreported COVID-19 deaths as well as indirect deaths such as patients not seeking healthcare for other conditions due to the lack of hospital capacity and restrictions on movements, among other factors.

Even in regions with relatively reliable reporting systems, undercounts were likely. The WHO estimated 1.1 to 1.2 million excess deaths in the European region during 2020, double the 600,000 reported COVID-19 deaths.

“The challenge is that the reported COVID-19 [death toll figures] is an undercount of that full impact,” Msemburi said.

The WHO did not give a breakdown of the figure, referred to by health experts as “excess mortality.”