COVID-19: Ford government hints at some sort of paid sick leave support after months of refusal

After months of refusal, the Ford government is hinting some sort of paid sick leave support for workers in Ontario could be implemented amid the surging COVID-19 pandemic.

While speaking to reporters at the Ontario legislature on Tuesday, Labour Minister Monte McNaughton and Health Minister Christine Elliott suggested some assistance might be coming.

The news came after the government MPPs voted against a series of opposition motions aimed at supporting essential workers on Monday and Tuesday, including one that sought to create a provincial paid sick-leave program.

Government House Leader Paul Calandra said he anticipated the federal government would announce further enhancements to their sick-day program on Monday when the federal budget was announced.

However, once announced, the budget did not implement any changes to the federal Canada Recovery Sickness Benefit (CRSB), which pays $500 per week ($450 after taxes) for up to four weeks for anyone required to quarantine because of COVID-19.

Read more:
Ontario police forces to focus on education rather than enforcement of new powers

“We had been working with the federal government, urging them to deal with the issues that were being reported to us by people who were trying to access those sick benefits and that it was apparent yesterday with the federal budget that they weren’t making any amendments,” Elliott said.

“So those gaps still remain and that is what we are going to be addressing.”

McNaughton told reporters that the province had an agreement with the federal government during the pandemic — the feds would develop a sick days program, while the province would implement job-protected leave.

“I’ve been advocating for months now, working very very closely with [federal Employment] Minister [Carla] Qualtrough. I know the premier had a conversation with Prime Minister Trudeau to improve paid sick days. In fact, on Feb. 19 I wrote a letter to Minister Qualtrough to further enhance the paid sick days.

“I am very disappointed for workers in Ontario that the federal Liberal budget didn’t make improvements and fill the gaps that we’re seeing in the paid sick days … I can assure workers that we saw what wasn’t in that budget and I’ll make sure I have their backs.”

Elliott said it “didn’t seem necessary” to implement a provincial paid sick days program when there was a “federal program that could have been improved.”

“However, it was clear yesterday with the budget that it was not going to be improved by the federal government and so we are considering our alternatives now to deal with those gaps,” she said. 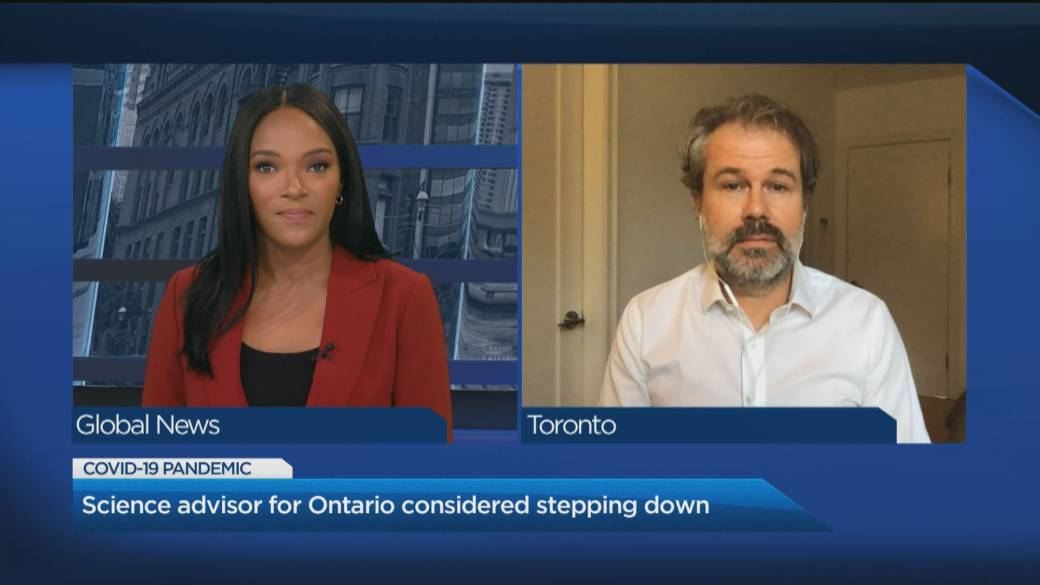 Advocates previously said under the federal program, workers need to apply after being sick and they need to have been away for a majority of days they were scheduled to work in a week. Many have raised that it can take weeks to get reimbursement.

When it comes to a provincial sick leave program, advocates said they want to see it operate like a wage continuance. Such a mechanism, if approved, would see workers be paid as normal if they have to stay home.

Meanwhile, it was just two days ago the Ford government also reversed course on some new restrictions the province announced on Friday.

The new restrictions included the closure of all playgrounds as well as providing police with the power to stop anyone and ask them why they were outside and where they lived. Both measures were changed on Saturday.

—With files from The Canadian Press and Nick Westoll